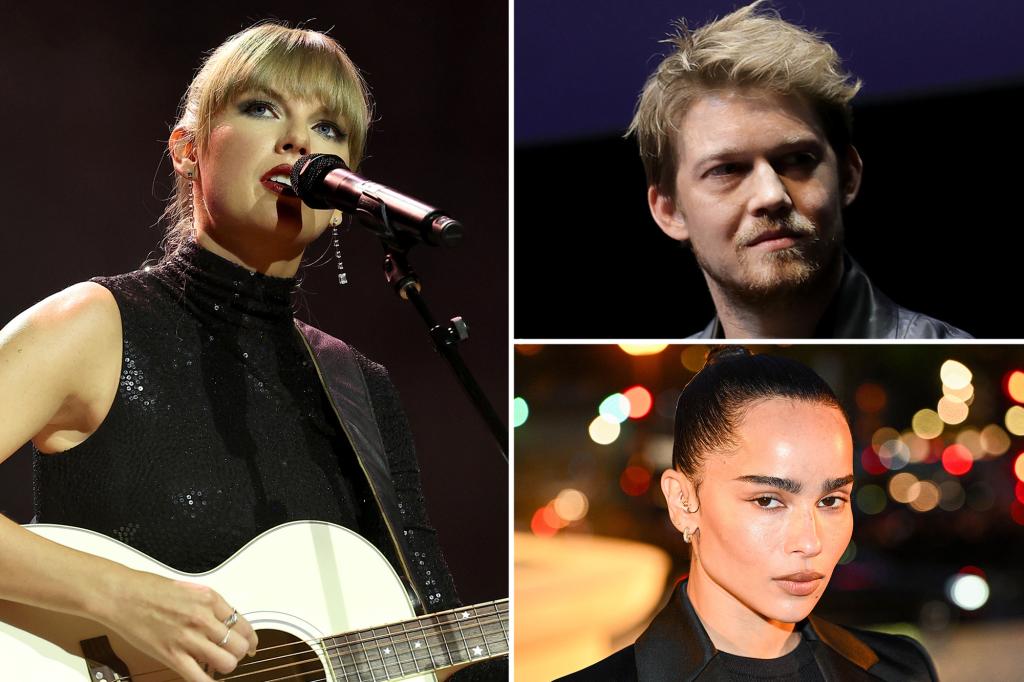 The eagle-eyed Swifties noticed that the legendary Lenny Kravitz’s daughter is listed as a co-writer of Swift’s “Midnights” song “Lavender Haze.”

Some Twitter fan accounts claim that Kravitz also co-wrote “Karma”, but as of the publication date, she is not included in Apple Music’s list of songwriters for the song.

The “Lover” singer’s longtime boyfriend Joe Alwyn is also credited on the album for “Sweet Nothing” under his alias William Bowery. He previously used the name as co-writer of Swift’s 2020 releases “Evermore”, “Champagne Problems”, “Betty”, “Coney Island” and “Exile”.

As Swift previously announced, she and Lana Del Rey have teamed up for the album’s only collaboration titled “Snow on the Beach.”

Both ladies are credited as songwriters on the track in addition to Antonoff, who also produced Del Rey’s last two albums.

Swift gushed over the “Norman F—Rockwell!” singer in an Instagram video, calling her “one of the greatest musical artists of all time.”

“The fact that I can exist at the same time as her is an honor and a privilege and the fact that she is so generous to collaborate with us on this song is something that I will be grateful for for life,” said Swift said of Del Rey. “I absolutely love it and I really hope you love this song as much as I do.”

Swift has planned a busy few days for her fans. “Midnights” falls on witchcraft hour on Friday which will be followed by a “very chaotic surprise special.”