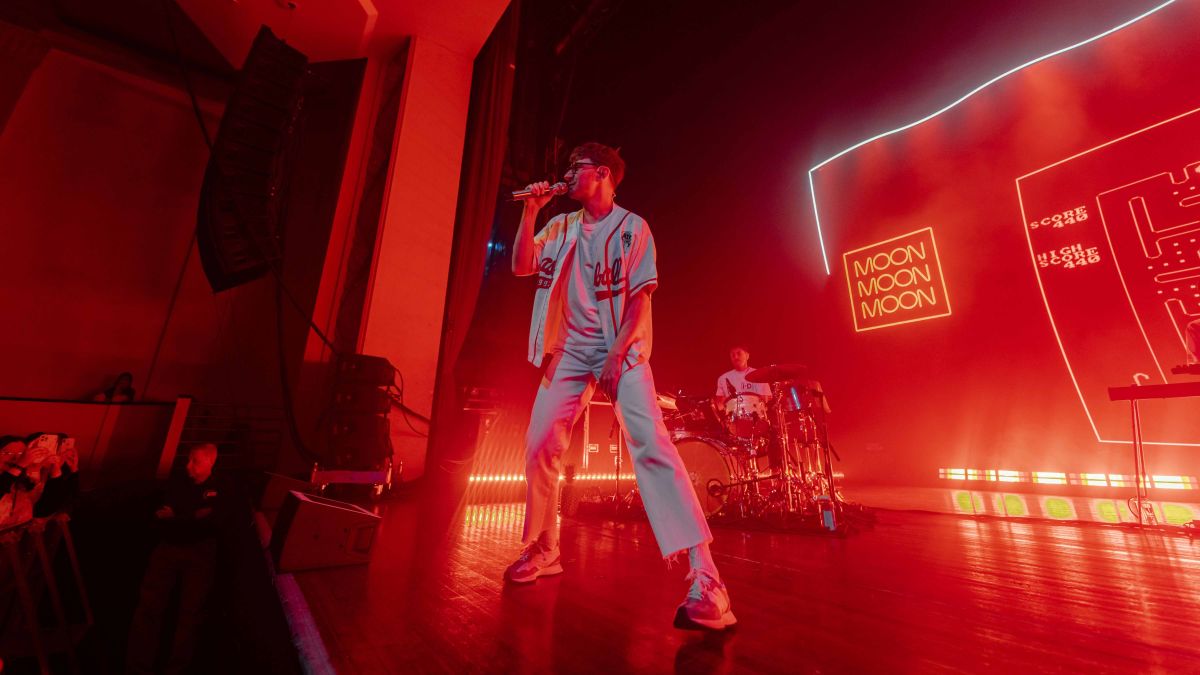 British indie rock band Glass Animals are taking part in their Dreamland tour supported by Special Event Services (SES) with d&b audiotechnik KSL and V-Series loudspeakers. Glass Animals have been making waves in the music industry with their unique concoction of psychedelic pop mixed with synth-pop and indie R&B that brings a new sound that’s both innovative and inviting. The song “Heat Waves” topped over a billion streams on Spotify and hit number one on the US Billboard Hot 100 earlier this year.

“Glass Animals has been an SES customer since 2015 and has always been great to work with,” said Michael Brammer, CEO of SES. “We couldn’t be happier to see them see such a surge in popularity recently.”

The SL Series is well known for its full-bandwidth directivity control and extended LF, delivering quiet stages for the performer and maximum artistry for the audience. Combined with ArrayProcessing, a d&b line array system guarantees consistent SPL and tone from front to back, from small to large venues.

“One of the main reasons for choosing the KSL was its incredible directivity control across the entire range,” explained Glass Animals Touring System Engineer Jack Millsaps. “Because KSL is inherently cardioid, it reduces the amount of SPL on stage, which for this band is very desirable. According to Millsaps, when the situation is appropriate for the location, the team uses d&b ArrayProcessing. big challenge on this tour is the varying size of the venue we play in. We’ve played everything from small clubs to theaters to large hangars and arenas, so the acoustic circumstances and deployment vary greatly from time to time. day to day.

The configuration deployed by SES is 24 KSL8 loudspeakers, eight KSL12 for the main suspensions, eight V8 and 12 V12 loudspeakers, 12 SL SUB and six Y10P loudspeakers for the front fills powered by 24 D80 amplifiers. The primary function of the V-series was for flying side hangers in wide rooms. On days when they didn’t need to fly sideways, SES used them as ground-piled fill.