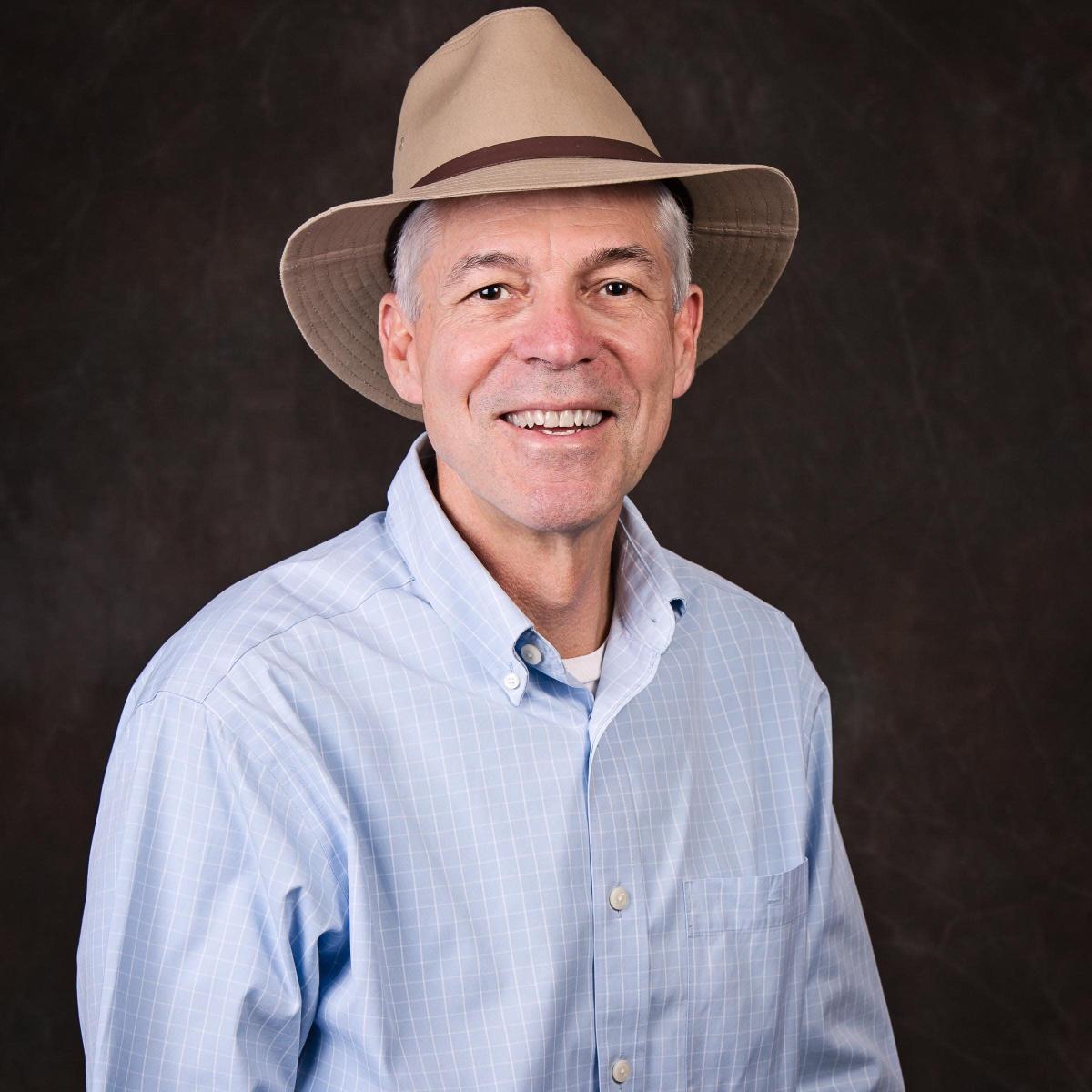 Many people visiting South Walton for the 30A Songwriters Festival may not realize that we have world class music the other 51 weeks of the year. Don’t take my word for it; Sam Bush asks. South Walton may not be Nashville, but we don’t have snow. We also don’t have the Austin city limits, and we could use the city limits, but that’s another story.

The stories behind the songs fascinate me. On Sam’s last record, a song was from a tape he had misplaced years ago (it was a tape). John Prine said he had never known someone named Sam Stone, “it just rhymes with house”, but he knew. Hayes Carll’s dad is still alive; I met him. But it makes for a heartbreaking story in “Christmas This Year.” I’m sure he has nice cousins, genetics being what they are. My wife holds the record, however, for pretty cousins.

For my Christmas this year, one of my compadres surprised me with a vinyl copy of “Legacy” by Bob Marley. I was disappointed, but not with Marley. Instead, a publicist mistakenly called it “Buffalo Soldier,” a song about black men drafted to fight Indians. Allow me to correct them. During these periods, the army did not enlist anyone, white or black.

The 9th and 10th Calvaries, 24th, 25th, and Second 38th Infantry served in the Spanish–American War and border hostilities against Mexican soldiers and militia. Buffalo Soldiers had lower desertion rates and fewer court martial cases than white troops. After their white comrades fought back, they also cracked down on domestic violence in Johnson County, Wyoming. Once the rowdiness died down, they became some of our first national park rangers. Sadly, it’s a great song marred by a historical revisionist/record company hack pushing a political agenda.

“Fight to the finish, fight to survive.”

Holmes’ guilty verdict was an unexpected birthday present. I don’t approve of thieves, never have. However, Holmes’ antics raise the bar. The first whistleblower was Tyler Shultz, grandson of former Secretary of State George Shultz. His revelations caused a family rift with Grandfather falling in love with Holmes’ schtick. Fortunately, they made amends before Secretary Shultz died.

It’s bad enough to hurt other families, but Holmes got pregnant and had a baby knowing she was guilty and could face a long prison sentence. The kid will grow up like Tupac Shakur, I guess. She used her baby as a pawn to generate sympathy. It didn’t help the jury, but the “jury” is still on the judge’s sentence.

She also did a disservice to professional women. Faced with overwhelming evidence, she threw her boyfriend under the bus, claiming it was his fault. Women have enough misogyny to deal with without another woman making it worse.

Many Madoff investors got restitution; the gains were fleeting. The money Holmes collected went with the wind. One such person scammed was Betsy Devos. A hundred million is a lot of money, even for a billionaire.

This article originally appeared on Walton Sun: JUST PLAIN TALK: Welcome to the 30A Songwriters’ Festival with World-Class Music