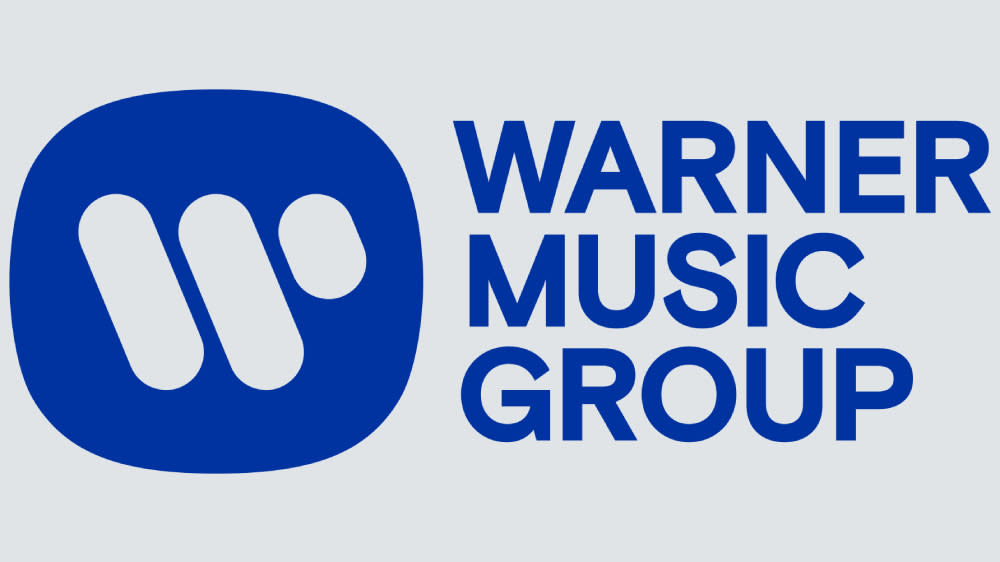 As part of its first report on social governance of the environment, Warner Music Group announced on Tuesday that it would waive unrecouped debt for heritage artists, following Sony Music, which had made the decision the last year.

Hours later, a source confirmed Variety that Universal plans to make a similar announcement as part of its ESG report later this year; Music Business Worldwide reported this news for the first time.

This means artists, songwriters and other eligible individuals who had not recovered their advances and/or other expenses will now receive royalties that were previously intended to reimburse those expenses. This situation means that many artists have received low or even zero royalty payments, as the company has used their income to pay off debts they may have incurred by signing advances or other recoverable expenses than the standard contracts of the record companies force the artist to cover.

In the report, WMG states that it “announced an Unrecovered Legacy Advance Program whereby, for our artists and songwriters who signed with us prior to 2000 and did not receive an advance during or after 2000, we will not apply their uncollected advances to royalty statements for any period beginning on or after July 1, 2022.

“The program will also benefit other royalty participating artists such as producers, engineers, mixers and remixers.”

The purpose of ESG reporting is “to communicate to key stakeholders and a baseline against which WMG can measure its ESG progress in areas such as employee well-being, diversity, equity and inclusion, social impact and climate change”.

Other highlights from the Warner report include:

WMG CEO Steve Cooper said, “Becoming a more equitable and sustainable company is a moral, business and creative imperative. WMG operates in over 70 countries around the world, each with distinct customs, cultures, needs and regulations. Thus, our global and sustained approach to ESG requires us to have a sophisticated and individualized local line of action. We explore what creating positive change should look like for our business, our artists and songwriters, and the wider community. We’ve made great progress so far, but this report isn’t just a snapshot of what we’ve done so far – it’s a long-term commitment to action and accountability.

The best of variety