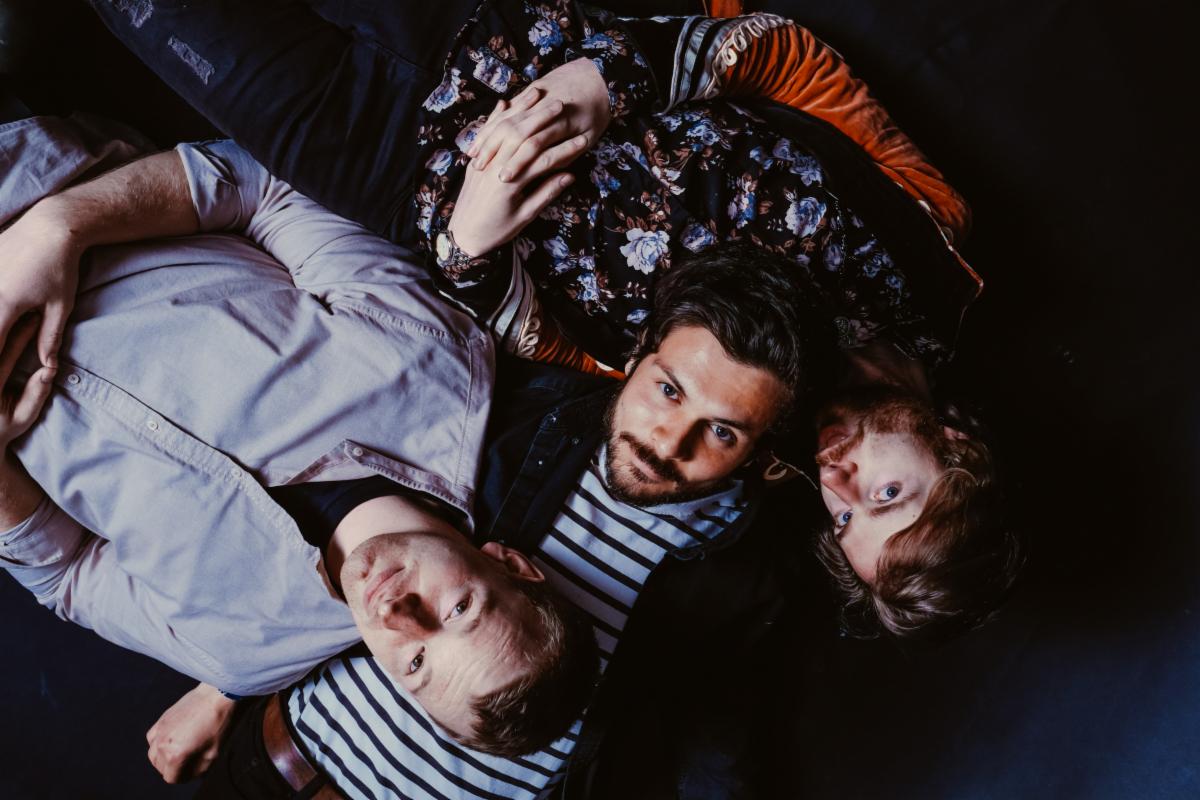 Irish indie rock band Rowan began when Fionn Hennessy-Hayes and guitarist Kevin Herron formed a cover band at the age of twelve. Each band member went on to play in various bands and became successful as session musicians. But something was missing. Even though they were touring the world and playing sold-out concerts, the fans weren’t singing along to their music. Rowan was formed because of this shared creative drive.

When COVID-19 began to ravage the world last year, those touring gigs dried up, but with their new times came a new opportunity for introspection. It seemed like this momentary break in everyone’s life was the perfect opportunity to fulfill their dream of forming their own band. Soon they were releasing their debut EP “No One Is Safe Here,” filled with delicate, nostalgic songs frontman Dylan Howe had written in his bedroom. The EP connected with fans around the world and claimed the trio made the right decision by embarking on their own musical journey.

Now they have just released their second EP “Everybody Talks” via Beverly Martel. We’re thrilled to have these guys on the show today to talk about the new EP, how they came together, and more!