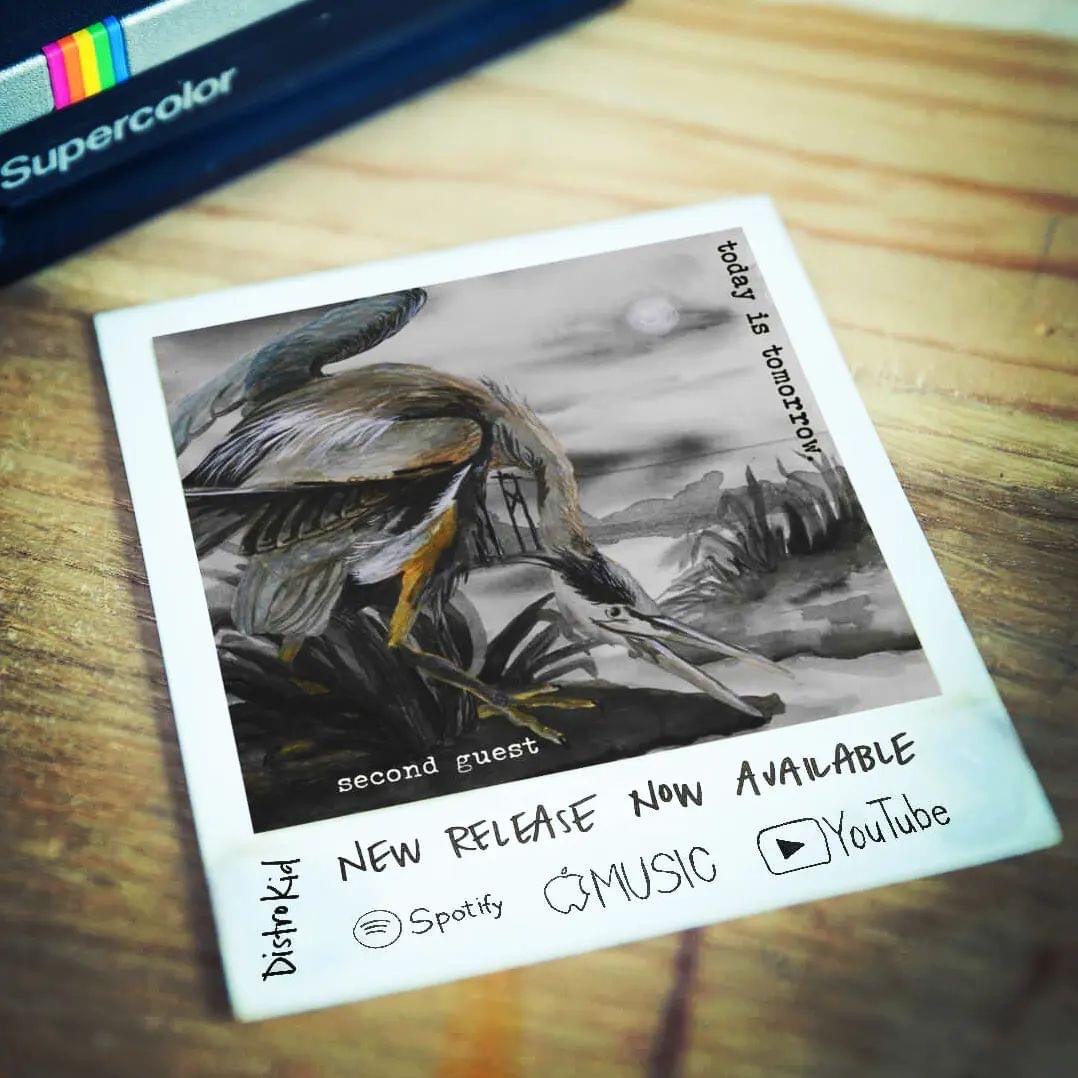 “It’s just amazing to still be playing with your friends 21 years later,” says Pimentel. “No range changes, same basement…better gear but some of the same.”

The group celebrates its new release second guest, an album full of punk rock energy and exuberance. They recorded it at New Alliance Studio with producer Chris Johnson (Worshipper, Leather Lung, Crescent Ridge) for the RI 75orLess Records label. The songs reflect both the youth and wisdom that both incarnations of the band have brought to the table.

Salem Wolves shares the bill with TIT… click here for more details on the show.

A second album release show hits The Parlor in Providence on Sunday, May 29 when electric peasant makes its debut Cigarettes and dandelionsan EP by Scituate, RI native Joe Tudino.

The five-song album includes songs “inspired by mental health issues, relationships, etc.,” says Tudino, who plays lead electric guitar on the release. “Sadboi Blues,” the song’s lead single reflects the songwriter’s “dismay with the world around me, injected with a bit of humor,” he adds.

Tudino, who was previously the guitarist for Corrine Southern and the Constellations, said his own songs were a long time coming. He started recording music in high school and has been working on this album for four years.

He is looking to connect with new fans as he builds support locally. “The most important thing to do musically is to create something that people will connect with,” notes Tudino. “Whether you’re listening, playing or singing, you have to connect with an emotion and feel something.”

Electric Paisan’s debut album debuts here Friday, May 27 – CDs will be available at the show.

Also headlining the Parlor on Sunday night are Eclectic Electric, described as “ethereal hard rock with a danceable groove”, The Electric Dugans, with “punk roots and electronic flair” and Buried Electric, a dirty rock duo from Providence.