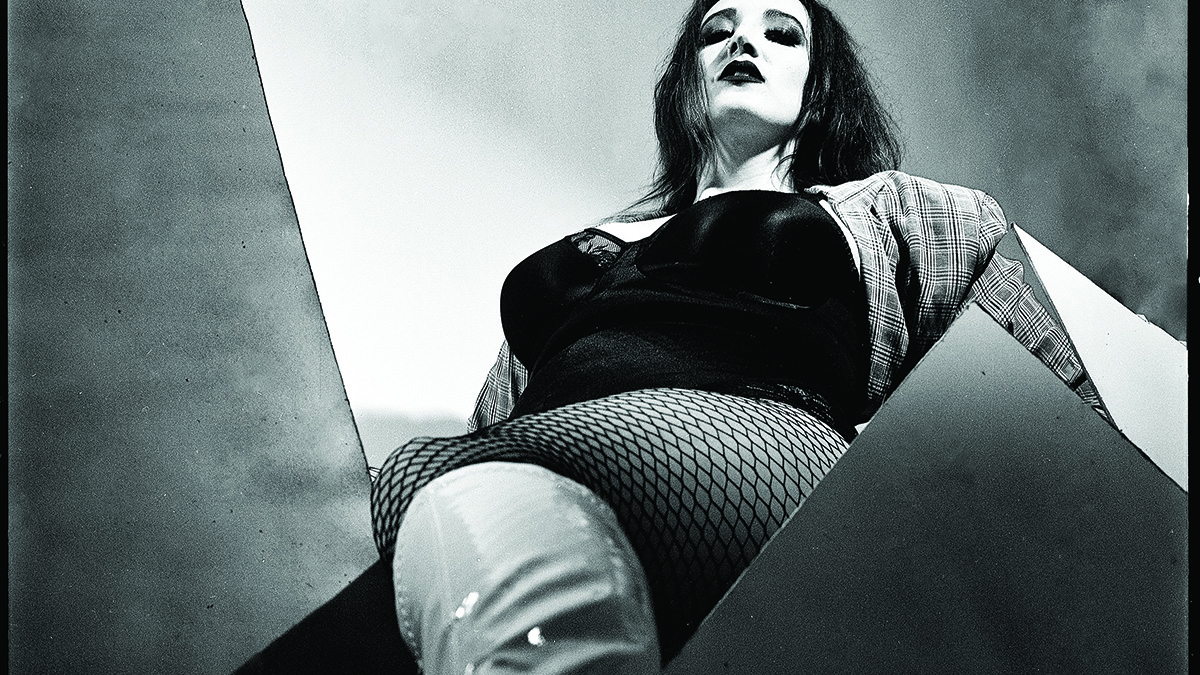 Before Chicago singer-guitarist Molly Madden started performing indie-rock songs under the name Uma Bloo in 2016, she used the stage name as a burlesque performer. Like she said Grandstand Britt Julious review in 2020, burlesque provided her with an outlet to explore complex emotions while giving her a confidence she hadn’t felt growing up in a devout Catholic family. These days, Madden has a full band, and she just released a new Uma Bloo album, Don’t drive in smoke (Earth Libraries). Madden’s songwriting has a slapstick flair for dramatic gesture, and his dark electric guitar highlights his voluptuous vocals. She is a cautious singer and often drapes her tender, intimate lyrics over the music as softly as she could make a bed. His bandmates employ a variety of styles that bring out the color and dimension of his performances, moving between arty synth, alt-country and indie rock sounds. On “To Be Vast,” the echo of the snare drum and a hint of slide guitar enrich Madden’s languorous vocals with a dark, golden swagger. And regardless of the stylistic direction of each song, Madden makes it clear that the scene is his.