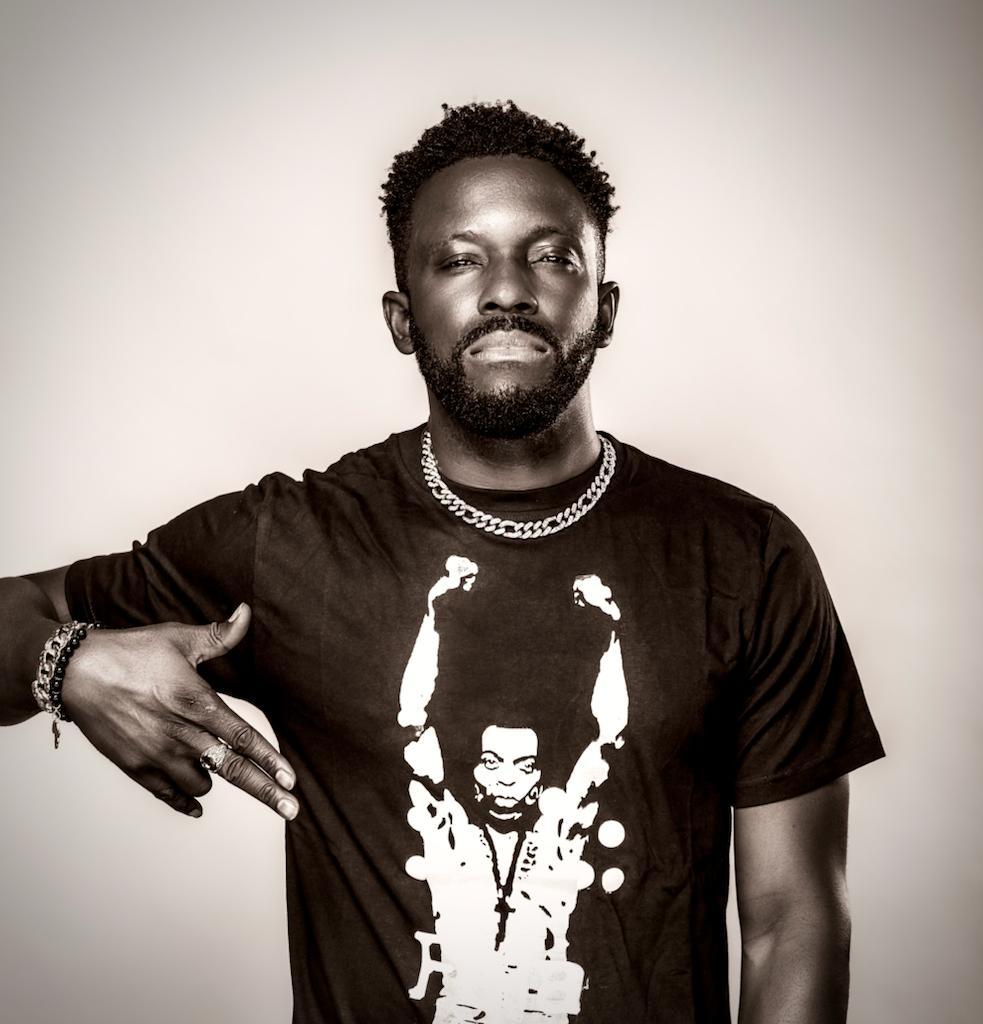 Without a doubt, Tito Da. Fire’s new OGS album is a well-packaged and delivered intellectual work, just like the Mavericks album ‘On The Shoulders of Giants, Tito Da.Fire’s latest masterpiece belongs.
However, the masterpiece highlights the stains and depths that helped bring the acclaimed album to life.

The findings revealed the brains with the Midas touch that helped make OGS the success it is. It was the producers, writers and mixing engineers who made sure everything was perfectly in place.

It is a clear indicator of the saying that anything worth doing is worth doing well. The array of behind-the-scenes expertise crosses international borders, each hand bolstering a humble yet intimidating resume with global recognition written against their names.

Producer Ibikunle “Sharnor” Jeffery put his professional dexterity to work on virtually every track except “Lifeguard” and “One Day.” For any music connoisseur, who knows some of the works of American R n B singer, Keisha Cole, choosing the contribution of mixing engineer Marshall Bryant on “Kokoro”, “Elevation” and “Abibeji” cannot be confused.

There are also the Mavericks, Aizbag Da Genius who co-wrote “Lifeguard” and produced “One Day”. Uduak J. Peters, Tito Da. Fire himself is one of many, who shone brightly writing and co-writing all the songs on OSG, with these writers including Blessing “Selma” Irorere, 8-year-old Ryan E. Peters, and posthumous credit to the African Lady of Songs. , Christy Essien Igbokwe whose work featured in the track ‘Me and You (Winners’). They are brain artists and forces to be reckoned with within the industry, who have all collaborated with Tito Da.Fire to create tracks like African Woman, Lifeguard, which also has Chinomso Divia -Ubochie and Wouter Kellerman- these are the beautifully talented hands behind the @Titodafire OGS scene, with their awesome lyrics.

Also worth mentioning is Olubunmi ‘Africa’ Onanaye, the delightful spoken word artist, the flavor she brought to the track ‘African Woman’ made a big difference in making this track one of the favorites on the album.

All these contributors have indeed brought their A factor into the OGS album.

Another reputable producer with his classic experience at @Titodafire’s OGS is Aizbag, give it to him anyway, he can never go wrong in his field of arrangement, sequencing and overall output of a resounding work.

A quick look behind the scenes of the making of OGS indicates that these mastermind artists are the masters behind the success of @Titodafire OGS, the globally accepted World Music and Afrobeats album and one of the most downloaded Nigerian music, most trending, most current and most favorite on various music streaming platforms.