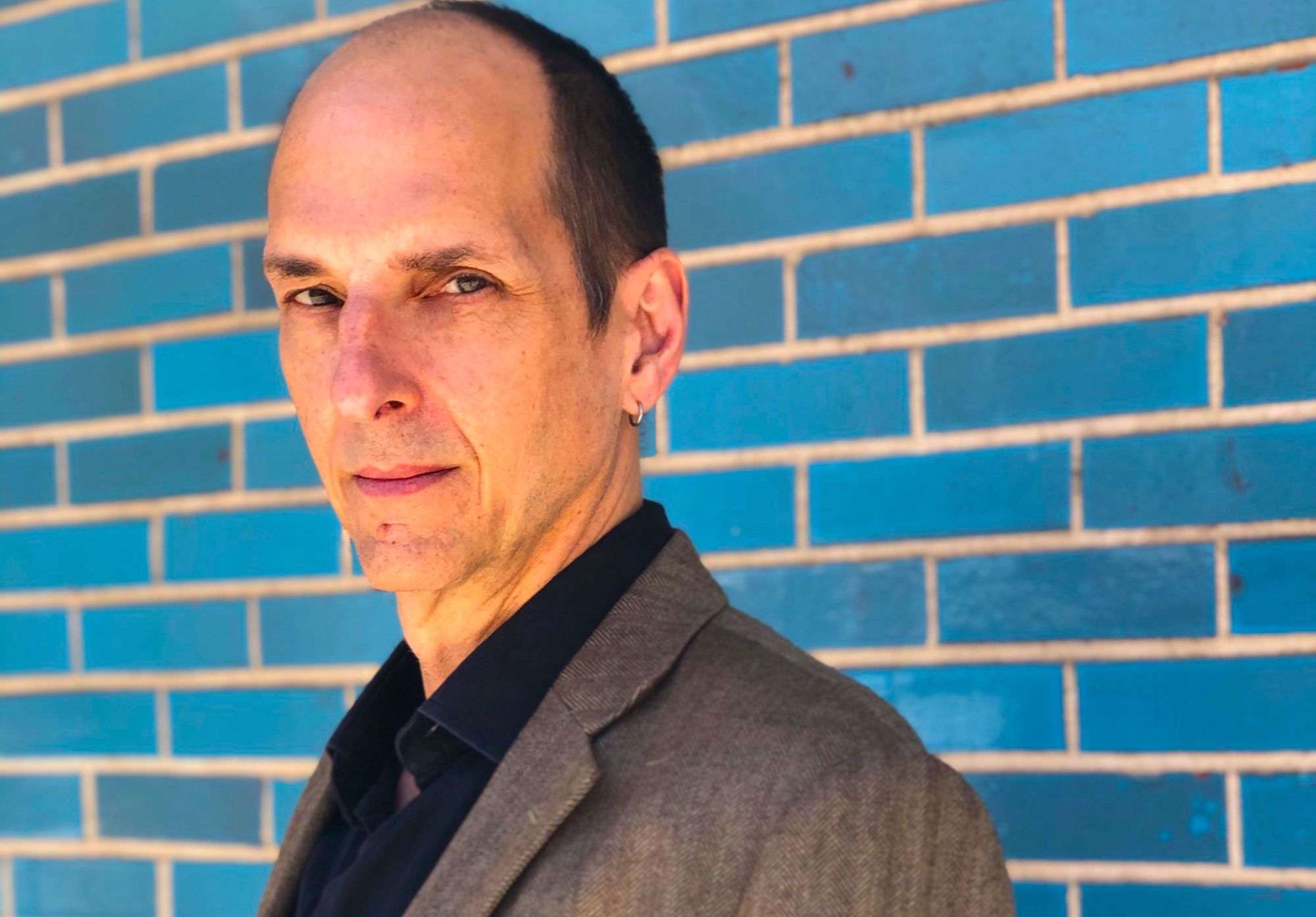 Tim Foljahn played in many bands over the past 40 years, sometimes with some of the biggest names in indie rock, including cat power and Thurston Moore, and sometimes in more obscure outfits with names like Spastic Rhythm Tarts or Drop Ceiling. Foljahn grew up in Midland, Michigan, a small town 30 miles from Saginaw and also happens to be the same hometown as the future Sonic Youth drummer. Steve Shelley. The two crossed paths in the local hardcore scene, playing together for the first time in Faith And Laurels, a band that Foljahn describes as “a kind of Joy Division thing”.

Even when Foljahn worked as a singer-songwriter, he did so under the moniker Two Dollar Guitar, which he says was a product of “that ’90s thing where you didn’t want to work under your own name. “. But since 2012, he finally started working mainly as a solo artist, and I dreamed a dreamreleased in May, is his third album under his own name.

“It was kind of an idea I had for a while,” Foljahn says of the album’s lush orchestration, on the phone from his home just outside of New York. “It’s the first time I think it would have worked because the songs were, I don’t mean clear enough, but clear enough, that they could survive that treatment.” Longtime collaborator Jeremy Wilms arranged the strings, which were played by Megan Gould and Danton Boller, giving a new dimension to Foljahn’s songs, usually on guitar, which had sometimes been knocked out on a blurry four-track. “Jeremy had done all this songwriting that I was really interested in, so it was sort of a natural progression.”

Foljahn, 59, has built an estimable catalog of songs, sometimes darkly funny and sometimes strangely moving, suitable for influences such as Towns Van Zandtthe legendary Texan singer-songwriter that Foljahn has covered and executed with briefly before his death in 1997. Foljahn began releasing Two Dollar Guitar records in the early 90s after a few years of moving across the country and settling in Hoboken, New Jersey, where he reconnected with Shelley . Together, Foljahn and Shelley have recorded a dizzying number of albums, playing with Chan Marshall on Cat Power’s first three albums and recording classics like “Nude As The News”, supporting Spanish singer Christina Rosenvinge and teaming up with Jad Fair. from Half Japanese as Mosquito. “Some of the outliers I’ve done with other people, I’ve been listening to some of them recently, like the Mosquito stuff, and I’m like, ‘Wow, that’s really crazy.'”

“They were a really fun band, I had some of the weirdest live experiences with that band, and some really good times,” Foljahn recalled. One of these experiences was Hi Octane, Sofia Coppola’s short-lived 1994 Comedy Central series, where the future Oscar-nominated director chatted with famous friends and rock stars. Male Slut made an appearance in an episode where Coppola took a bass guitar lesson from Mike Watt, then played in a basement with Moore, Shelly, and Foljahn.

In 2014, Foljahn made another unlikely venture into television: this time as an actor.

When Netflix is Orange is the new black introduced a storyline with prison guard Joe Caputo (Nick Sandow) playing in a bar band called Sideboob, Foljahn was cast as a bandmate, along with producer Tom Beaujour (Juliana Hatfield, Long Neck) and Nada Surf drummer Ira Elliott. Foljahn starred in three episodes and helped compose and perform music for songs like Sideboob’s popular favorite, “Workers in the Mine.” “They would send us lyrics, and then we would try to put that to music and figure out what kind of music these guys would make,” says Foljahn. “It was kind of fun, and the lyrics were really wacky, it was fun to sing those ridiculous lyrics.”

Folljahn’s lyrics have often seemed to explore dark corners of his personal life or imagination, and I Dreamed A Dream is no exception. “A lot of [the album] came a time, there had been a relationship that had become untenable, and there was, in particular, a dream that literally spawned a few of these songs. “Wake Up” and “See You In My Dreams,” there are literal images of that dream in those. Christina Rosenvinge, a major pop star in Spain for whom Foljahn wrote songs on her 2001 album frozen pool, recorded backing vocals for I Dreamed A Dream during a recent visit to America. “She happened to be here for something else and I convinced her to do it, I was really lucky she was ready, it was fun,” he says.

A few years ago, Foljahn went back to school and earned a master’s degree in psychoanalysis, and is currently in the process of getting permission to open his own practice, so he retired from touring long before the COVID-19[feminine] stops. But he has performed frequently at the Issyra Gallery in Hoboken in recent years and is eager to return now that he has finally released a new album. “I think it would be really interesting to [perform] the record and have the strings on it,” Foljahn says, though some of the new guitar-free songs can leave him feeling a bit naked on stage without an instrument. “When we were doing these shows, I was just singing, not playing guitar, which is very weird to me.”