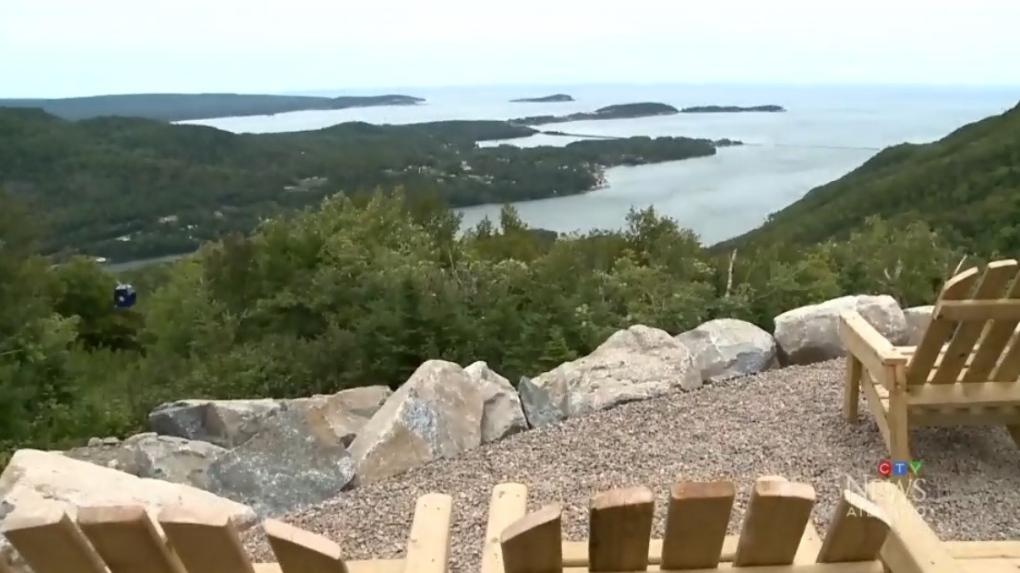 Ski Cape Smokey in Cape Breton has announced that it will host a summer concert series, called Smokey Sessions, next month.

The concert is scheduled for July 29 and is expected to be the biggest stage performance in Ingonish’s history.

The first of three concerts will have Gordie Sampson and Jimmy Rankin headlining the show, joined by Breagh Isabel and Dave Sampson representing the next generation of Cape Breton songwriting powerhouses.

“It’s crazy that we’ve brought all these people together,” said Sara Bryden, director of marketing and public relations for Cape Smokey Holdings, Ltd. in Ingonish, Nova Scotia. “All these Cape Bretoners in one place, in the middle of summer, in Ingonish.

For concerts two and three, the lineup is just as good.

“We have Carmen Townsend opening the night and the Brian Cathcart Trio. So three of the guys from Pretty Archie are going to close the night and keep the party going,” Bryden said.

Breagh Isabel is now an established artist, but remembers working with Gordie Sampson at his songwriter camp in Ingonish when she was growing up.

She says playing him in the Highlands again will be like coming full circle.

“It’s going to be a great circle of songwriters and any excuse to go back to Ingonish in the summer is one I’ll take for sure,” Isabel said. “It will be nice to be back to where Dave (Sampson) and I started making music together, and Gordie is such a great mentor.”

The concerts are also expected to be a summer showcase for Cape Smokey, which has had millions of dollars worth of renovations and upgrades in recent years.

“The gondola rides up the mountain apparently have the best views on the island, so it’s going to be really stunning,” Isabel said. “And it looks like the stage is in some kind of natural amphitheater.”

Bryden says $65 will get you a garden seat for the concert and a gondola pass. She adds that people are also encouraged to come and make it a day.

“Then everyone can hopefully have a great day at the beach and hang out in Ingonish and the area the next day and make it a great summer weekend,” she said. declared.

The concert, which begins at 7 p.m., will take place outside, rain or shine.