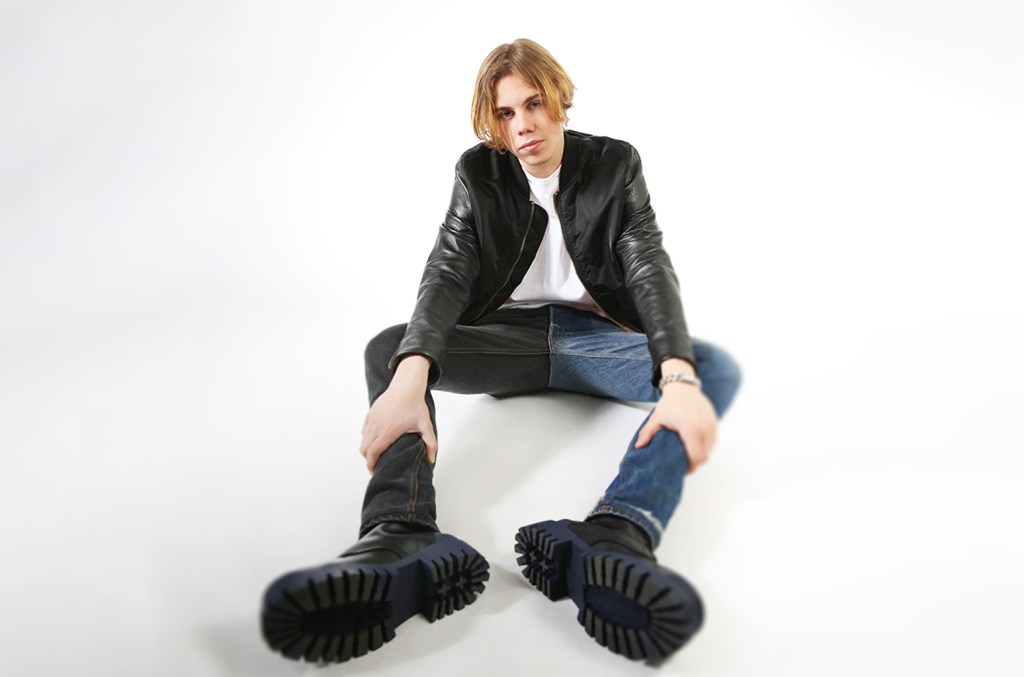 The Kid LAROI and “Without You” by Miley Cyrus go from n ° 3 to n ° 1 on BillboardThe Hot Rock & Alternative Songs chart dated May 15, following the April 30 release of his remix adding Cyrus.

During the radio follow-up week of May 3-9, the song garnered 43.5 million audience impressions, a jump of 9%.

At the same time, “Without You” climbed from 3 to 1 in the Hot Alternative Songs ranking. As previously reported, it jumped from 23 to 8 on the Billboard Hot 100 all formats, becoming The Kid LAROI’s second top 10 and Cyrus’ 10th. She has her best Hot 100 ranking since 2013, when “Wrecking Ball” topped the list.

The song (in its original version) is from The Kid LAROI’s Fucking love, which reached No. 3 on the Billboard 200 in November 2020, after the track was added to its Deluxe Edition. The ensemble has gained 947,000 equivalent album units to date.

“Without You” is just the second song to crown Hot Rock & Alternative Songs in 2021, following 24kGoldn’s “Mood”, with Iann Dior dominated for 35 non-consecutive weeks in total. Since first topping the September 5, 2020 rankings, “Mood” had previously dropped from No.1 only once, when Taylor Swift’s “Willow” led for a week (December 26, ).