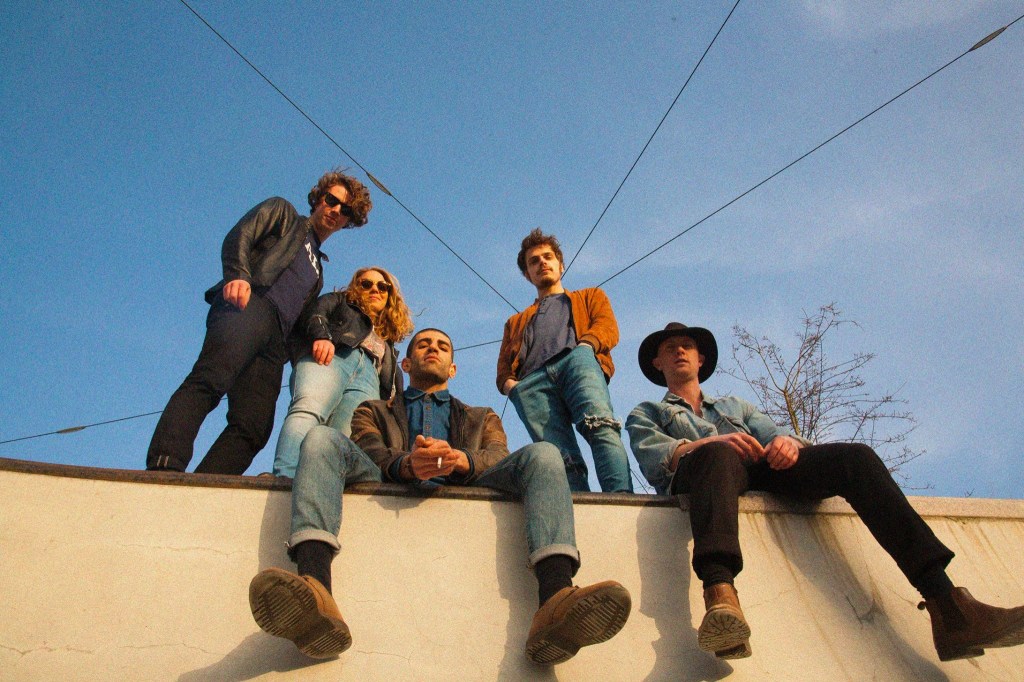 Swedish indie rock band Amaunet will release their new mini album, “While I’m Living”, in October on Lovely Records. The mini-album will be released on all streaming platforms.

The album features six tracks, inspired by 2000s alternative rock bands like The Strokes & Kings of Leon and 1990s Britpop bands like Oasis.

A new single from the upcoming album, “When You Come By”, is now available on streaming platforms.

Amaunet was formed in Lund, Sweden in 2017. Since then the band have been performing and writing, recording songs and have played countless gigs and festivals across Sweden and Europe. Their chemistry with each other shines through the songs they release, which sets the tone for their music. Amaunet’s music has also been played on Australian and American radio stations. The second single, “Supernovas”, from their first mini-album received international radio airplay as well as Swedish student radio and Swedish national radio P3. Amaunet’s self-titled mini-album was released on Lovely in 2020.