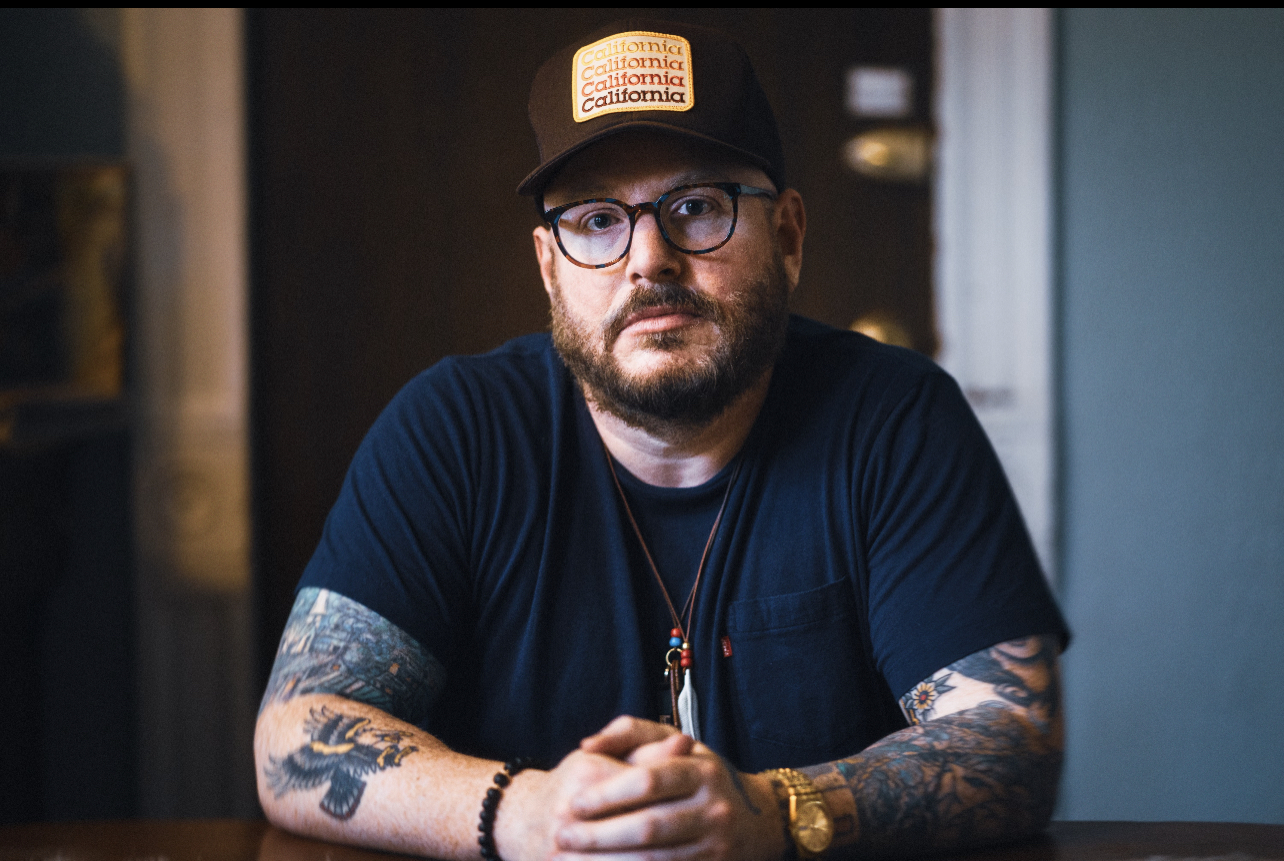 With indie rock sensibilities and thoughtful candor, Our Violet Room“Falling” by is a deceptively optimistic song about the pain of heartbreak. “Falling”, which is the fifth single released in anticipation of Our Violet Room’s (Matthew Birch) debut album, shares details of a broken-up relationship. Singing through his emotions, Birch is honest about where he is after the breakup. He reveals all his confusion and pain from the start and tries to deal with it.

He explains that the song was about “talking [himself] until a relationship ends,” and by engaging in “inner dialogue” through song, he was able to move on. In the chorus, he sings, “So let the past be over and move on to the dreams you dreamed in your head. You say I fall, and I fall on you. Although it is his most upbeat indie-rock song, Birch does not derive from the cinematic touch that is characteristic of his music. In the bridge, just when it seems the song might end, Birch brings listeners back with the sound of horns and driving percussion. In this way, it is as if he were sonically signaling a better future in which he could move forward from the pain.

As he repeats the chorus once more, there’s a change in tone to what Birch sings as he admits at the end that even though he was falling, now he’s “here to say, I’m over of you”. Finding autonomy and a new stride, the song ends on a positive and peaceful note. “Falling” is the fifth track from Birch’s upcoming debut album, Not where I thought I was. The 7-track album chronologically details the story of a relationship from its brilliant beginnings to its bitter end.

A deep love of film scores and the composers who made them, as well as an admiration and passion for folk music, underlie the music Birch creates under the moniker Our Violet Room. “Indie singer-songwriter with a cinematic touch,” Birch made his musical debut in 2018 playing Sound Sofar shows – first in Denver but soon worldwide. A humble story of overcoming depression, working hard and diving headfirst into his dream, Birch has only one goal…. making thoughtful, well-made and emotional art that inspires and makes their listeners feel.

His music has been compared to that of sufjan stevens, Bon Iver, Bob Dylan, Peter Gabriel and cold play for its lush atmosphere, moving lyrics and cinematic arrangements and quickly launched her music career with two songs featured on FreeForm’s Good Problem series and two songs presented in a Magnolia feature film. “Making film scores has been a dream of mine, and looking at each song as a little film score has been a great way to create,” says Birch. So far in his career, Birch has released two EPs – Our Violet Room and the live EP Loss and death in winter – alongside a handful of bachelors.

Mixing folk and cinematic soundscapes seems to be working for the emerging artist, as his songs have a total of 500,000 streams. “I don’t like cool or hip; I go for what touches me.