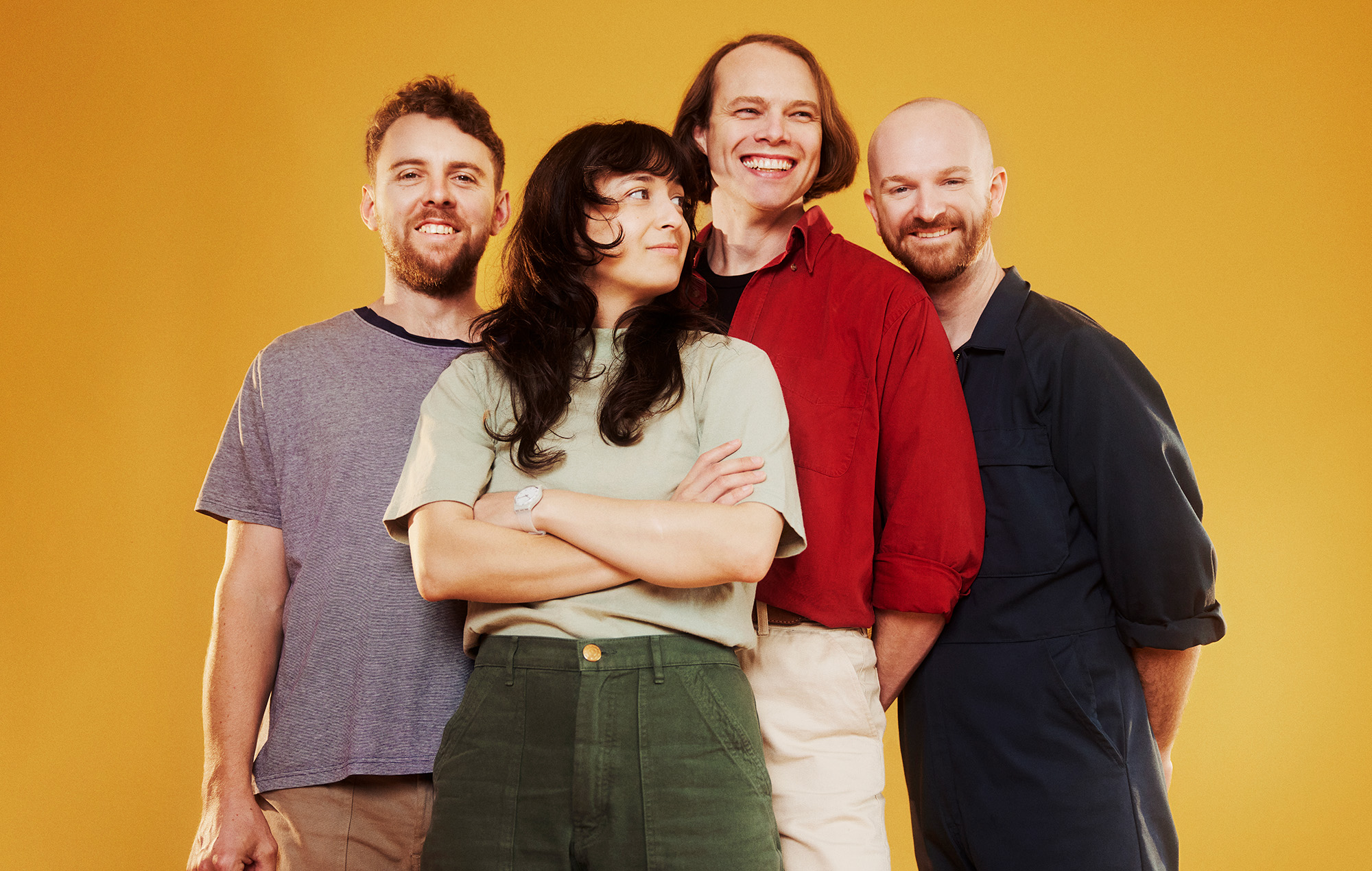 If the Beths could have seen the future of indie rock when they formed as school friends in Auckland in 2010, you’d think they would have been pleased with what they saw. At this time, they maintained a rare case of female representation of rock; now they exist in a much more dynamic landscape, with artists such as Alex Lahey, Stella Donnelly and Courtney Barnett all rocking sunny antipodes with an eager and earnest core. Experts in a dying field? This band is more like veterans of a successful band, laying out plans for their scene to follow.

On album three, the quartet proves more vital than ever. An open and engaging lyricist, Elizabeth Stokes conducts an autopsy of her own breakup, exploring the messy, sticky parts that congeal around a wound before it fully heals. Channeling similar 2000s sounds to Soccer Mommy’s “color theory,” tracks like “When You Know, You Know” capture that craving for post-breakup responses, even though “climb in [the] skullfrom a former lover could yield painful results.

Combining honesty with decidedly upbeat melodies, the Beths’ sound is instantly welcoming, offering the same cathartic relief as a good heart-to-heart with a mate. Recently, Phoebe Bridgers told Charli XCX, during the Best song of all time podcast, that the band filled her with “unbridled joy.” It makes sense: You can imagine the macabre but amusing ‘I told you I was scared’, which sees Stokes talk about everything from the fear of dying in his sleep to the worry that all his friends “hold me in a kind of secret disdainbeing just down the street from Bridgers self-deprecation. As it unfolds into its squealing guitar solo, you can be reassured that any worries you had about feeling lonely are found here, cured by good old-fashioned punk-rock connectivity.

Among many highlights, two tracks stand out. Reminiscent in some ways of Taylor Swift’s ‘1989’ tracks ‘This Love’ and ‘Clean’, ‘Best Left’ is built around an uplifting gang chorus: “Some things are best left to rot”. As the closest “2am” on this album, it delivers undertones of Midwestern cinematic emo, proving the limits the band are willing to push in their desire to capture every step of the process from denial to acceptance. Shedding old skins with glee, “Expert in A Dying Field” speaks to the belief that better things are always to come. For us as listeners, they are already there.