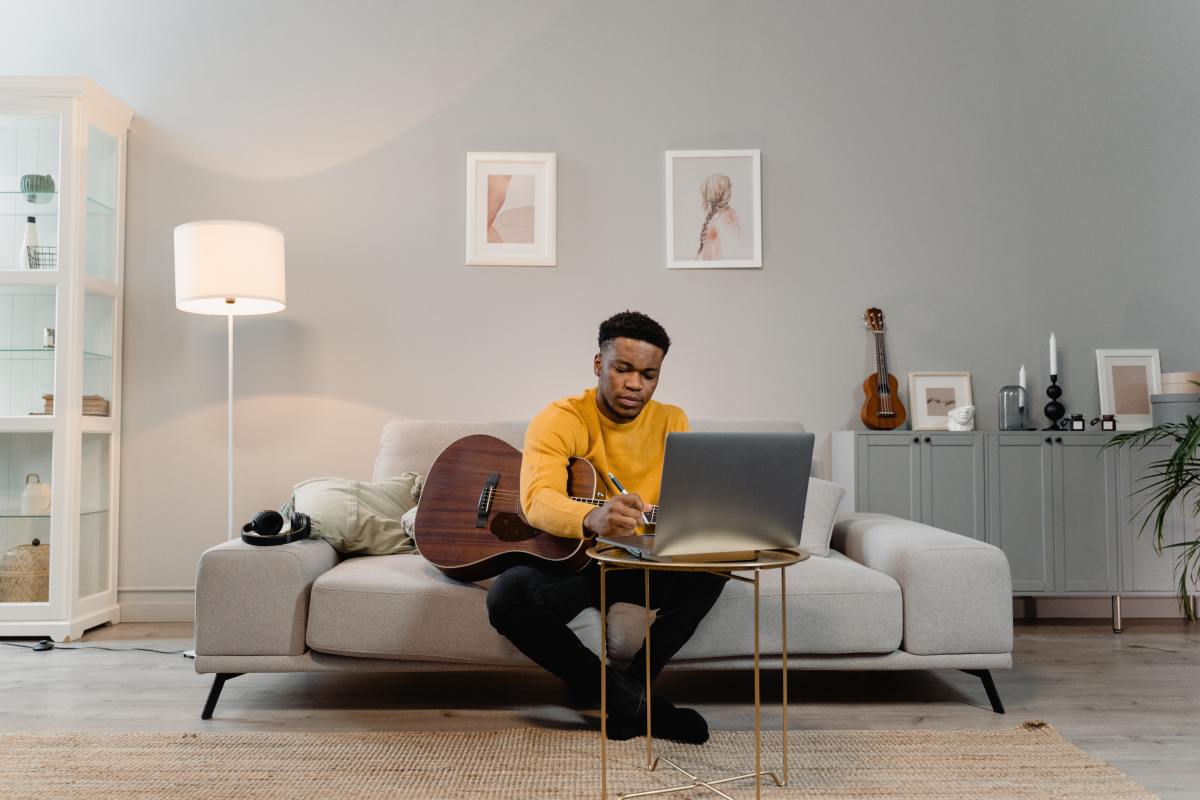 Few things can produce such a brilliant effect as well-chosen words. As all writers know, through words you can convey so much that we can’t even begin to grasp their vastness. If you’ve ever needed to use some of the best paper-based writing services, you’ve probably wondered how these people play so well with words. They twist them and turn them into something wonderful. Yet there is another sphere where you can see an even greater effect. It’s songwriting.

There have been hundreds of thousands of songwriters. Few have succeeded, however. It’s hard to touch the soul of your listeners. The 10 greatest songwriters of all time, however, have accomplished this feat over and over again. So, let’s check who they are.

If we’re talking about the greatest songwriters of all time, we can’t help but think of Bob Dylan. Frequently compared to Shakespeare, Bob Dylan received incredible accolades for being declared the first songwriter to win the Nobel Prize for Literature. This great achievement arrived in 2016 after prolific work on his part. The number of recorded song tracks he has written exceeds 500. He was inducted into the Rock and Roll Hall of Fame in 1988. He has also won an Oscar and nearly a dozen Grammys.

He also holds a place in our “10 Greatest” selection in terms of famous songwriters who have made incredible strides in the music world. Max Martin is a wonderful songwriter who has composed hits such as “That’s the Way It Is”, “Can’t Stop the Feeling”, “Since U Been Gone”, and many more.

The Swedish songwriting mastermind is the co-writer of no less than 23 Billboard Hot 100 No. 1 hits.

He may be famous for his tragic murder in 1980, but he’s even more famous for his prolific work in the songwriting industry. Even though he suffered a dip in performance in the 1970s, he managed to come back even bigger with the incredible “Double Fantasy”.

Lennon has masterpieces such as ‘Instant Karma’ and ‘Imagine’ on his charts, as well as many other jaw-dropping works.

Even though the Beatles broke up, Paul McCartney hasn’t stopped working and doing what he loves, that is. singing and classical musical writing. He has released many hits including “Live And Let Die”, “Band On The Run”, and many more. Sure, he’s had a few hiccups, but he manages to earn a spot on The 10 Greatest Songwriters.

This stems from the fact that his songs have remained unwavering even after decades.

With an artist’s heart, Paul Simon has been involved in music, songwriting and acting. He produced incredible lyrics and rose to fame after his involvement with the duo Simon & Garfunkel in 1964. He is the mastermind behind tracks like ‘Bridge Over Troubled Water’ and ‘The Sound of Silence’.

When he launched himself into the world of solo songwriters, he created the famous “Graceland”.

Early in his career as a novelist and poet, Cohen then turned to singing and became one of the most famous musical authors. He recorded hits like “Hallelujah”, “So Long, Marianne” and “Lover, Lover, Lover”.

He was a man who always sought to reach “something higher”. Restless and longing, his spirit gave us evergreen lyrics that have inspired and touched millions.

Of Jamaican origin, Bob Marley will forever be remembered as a great reggae musician. He tried to leave his mark on the contemporary struggles of his Third World counterparts. His music aimed to lift people’s spirits even in their darkest days. Bob Marley has been recognized around the world.

His induction into the Rock and Roll Hall of Fame came in 1994, but that’s not the only recognition. He won a Grammy Lifetime Achievement Award and debuted on the Hollywood Walk of Fame.

A great American singer-songwriter who has also composed music so good that it manages to land it on many “The 10 Greatest” lists is none other than Carole King.

Joni Mitchell is another great songwriter. She was born in Canada and performed as a singer-songwriter. His songs manage to touch weak spots in our minds and souls with their idealistic nature, social engagement and personal intimacy.

Joni Mitchell is an incredible songwriter who has earned her place in our “The 10 Greatest”.

If we have to ask someone to write a song, we’ll ask them. Member of the Order of the British Empire, actor in films such as ‘Game of Thrones’ and author of more than 50 songs, including many No. 1s, Ed Sheeran deserves to be included here today. The UK Official Charts Company even declared him British Artist of the Decade.

He certainly writes amazing lyrics and his hits have touched the souls of millions, not just in the UK, but all over the world.

If you order Favorite Stationery from ABC Action News, you might get a more comprehensive selection. But this list comes to include in one of the most famous and recognized songwriters of all time. We have also included past and contemporary artists.

We have chosen not to rank them 1st-10th as this can be a somewhat personal choice. They all deserve to be here and you may have favorites among them or you may like someone else entirely. But we focused on the people who changed the world of music and made incredible strides in songwriting, singing, and other creative fields.