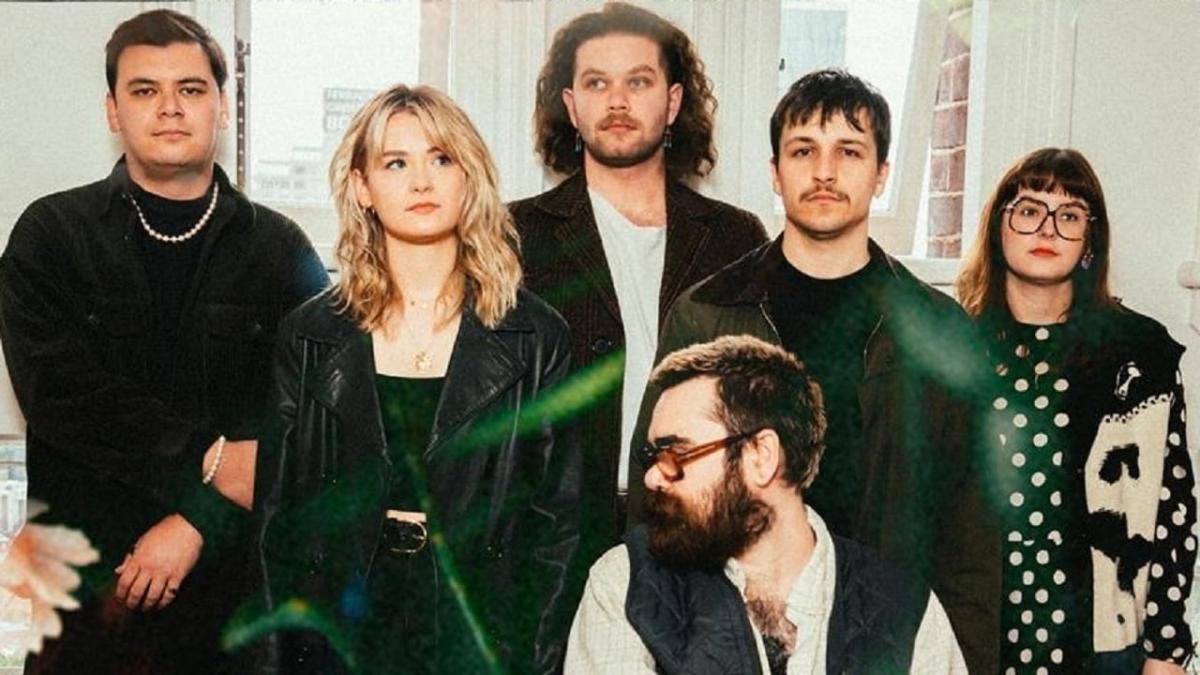 Eora/Sydney-based indie rock band FVNERAL have just released their long-awaited debut EP, “When I Get Sober”.

Co-produced by bandmates Tim Blunt and Phan Sjarif (Middle Kids, Cry Club), the disc is a six-track collection of intimate indie-rock anthems meditating on the paradigm of human nature.

“WHEN I’M SOBER is ultimately a collection of songs about self-discovery and growth,” the band explained in a press release.

“The various songs are meditations on grief and loss (“EVER KNOWN”), falling in love (“CALIFORNIA STREET”), mental illness and the power of supportive relationships (“GOD DAMN LEDs”), going beyond- beyond gender binary and celebrating your true self (‘GOODB(i)YE’) and the consequences of addiction (‘SOBER’).

They continue, “Coming together to create these songs has really allowed us to grow from friends to chosen family, to learn to show up for each other in difficult times and to find joy in overcoming them together.

“The EP is our attempt to articulate the heavier parts of the human experience. It allowed us to experience those experiences with warmth, hope and levity that we could not have created on our own, and allowed us to allowed to cultivate a space for each other that is gentle, inclusive and nurturing.Now we are thrilled to invite the world to be a part of this community as well.

You can stream WHEN I’M SOBER in full below.