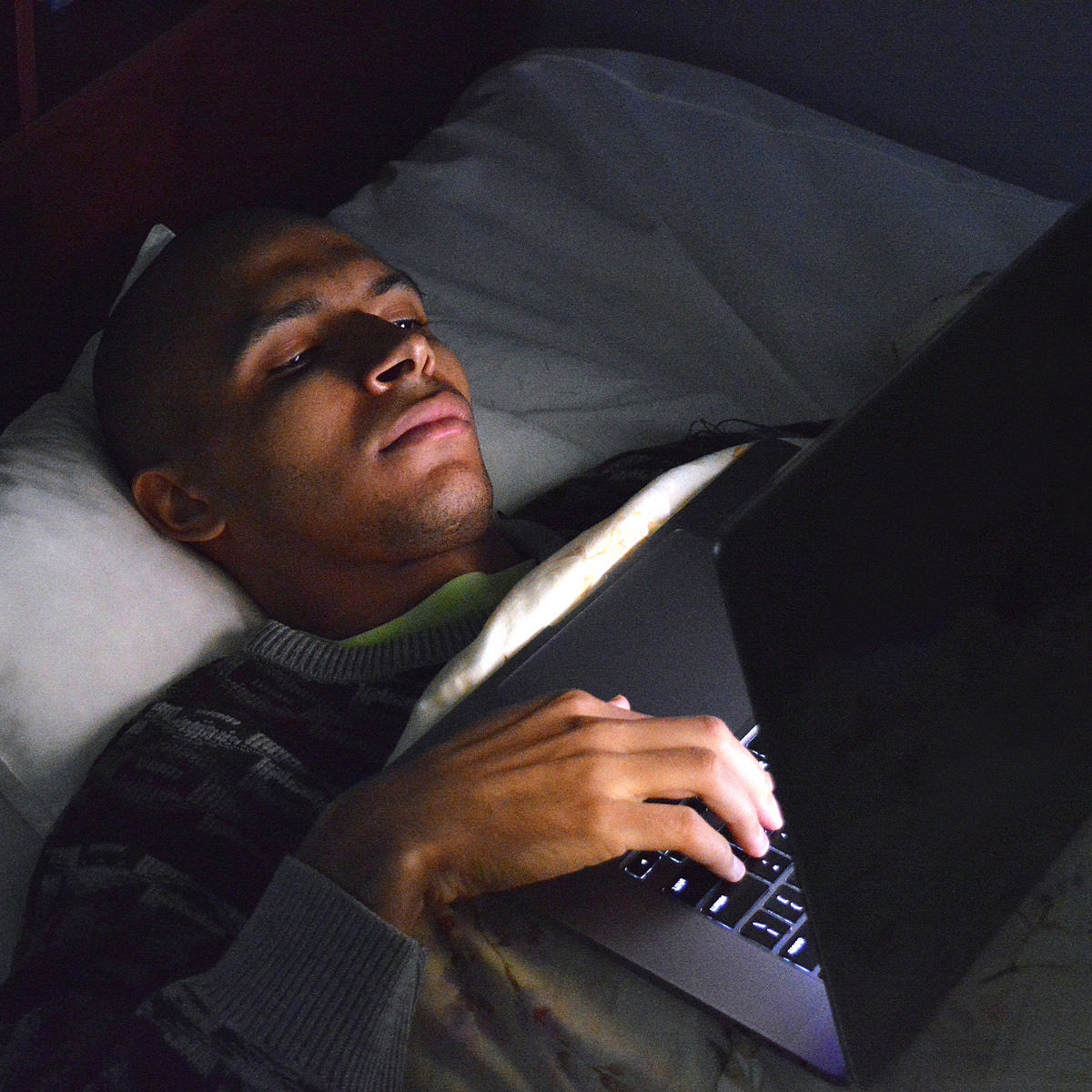 Silver Spring, MD musician spring money (aka K Nkanza) is preparing to release his new album I could get used to it March 4. It features a handful of cool guests, including Dylan Baldi of Cloud Nothings (saxophone on “My Feelings on the Matter” and “Call It Strength”), Sadie Dupuis of Speedy Ortiz/Sad13 (vocals on “Plead Insanity”), strange Bartes (vocals on “Plead Insanity”), Jhariah Claire (vocals on “O Kristi”), Mister Goblin (vocals on “Little Prince” and “O Kristi”), Theo Hartlett of Ovlov (drums on “Set Up A Camera”), and more, and we preview his mighty third single “I Saw Violence.” K gave us some information about the song:

While at the University of Maryland in Baltimore County, Melania Trump was invited to speak in the new sports arena which hosted both school and private events. UMBC did not inform the students. They knew we would be pissed, I guess. We found out about the event featuring the first lady (at the time) that would be hosted on our own campus, news, from all places. So I, along with many other students, went to protest. A guy from MAGA stormed in on us claiming to want a “civil debate”. Less than 2 minutes later, he bloodied the nose of another protester. Paul Dillon, UMBC Chief of Police claims the event was made up. He says, “We had officers watching the protesters, protecting them.” Dillon was certainly right about the police presence. They were everywhere. They couldn’t miss it.

The irony of it all is so glaring that it takes nuance to reflect it: the guy demanding a “civil debate” at a protest from all places, then immediately resorting to physical violence, people claiming to protect and serve by using their powers to cover up the violence. It all made me so sick that I wrote a song about it.

All of that anger and frustration shines through in “I Saw Violence,” which is a fiery indie rock song with a truly soaring and passionate vocal delivery from K. Listen below.

And here are the two previous singles: