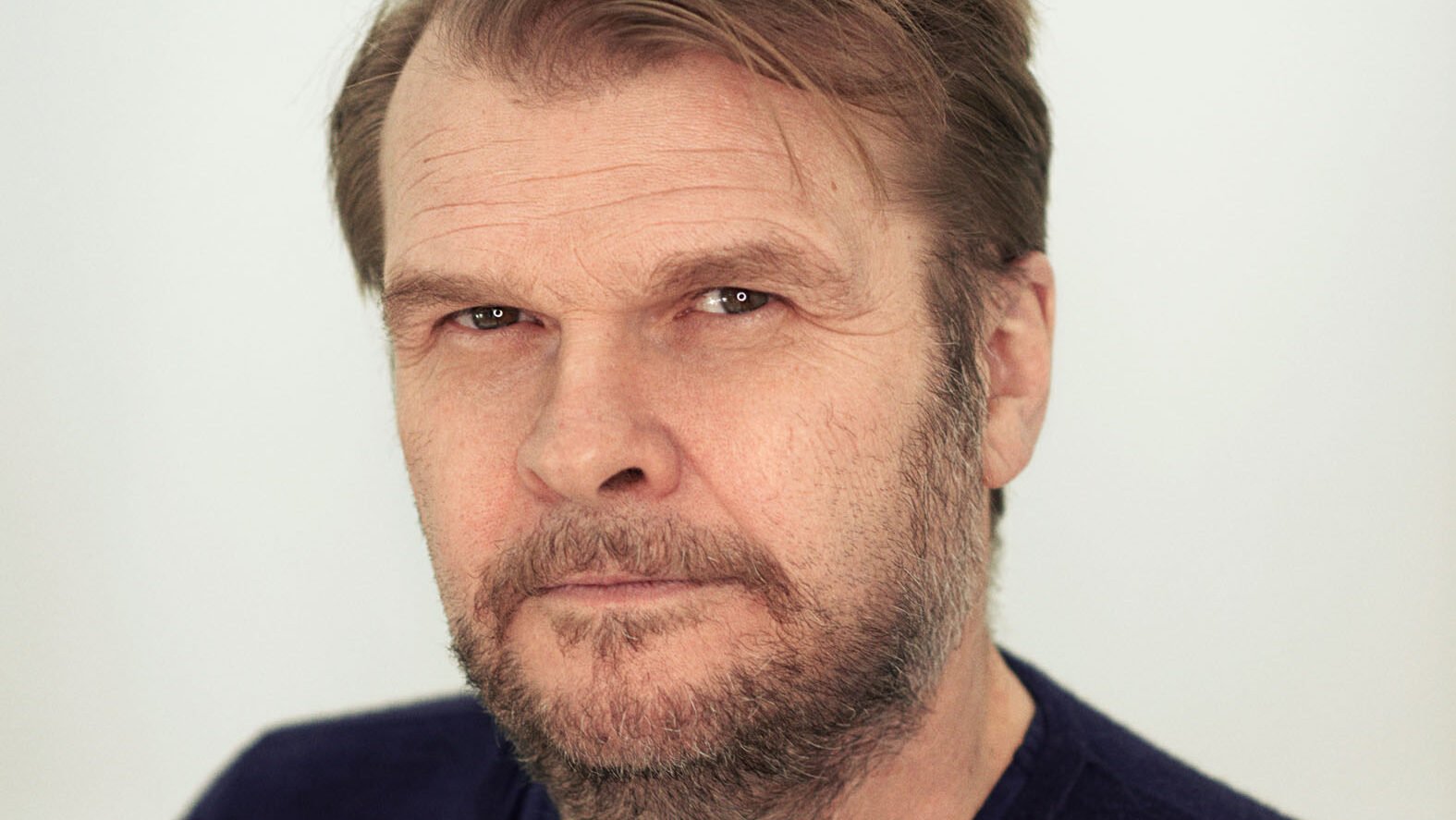 Last June, Sony Music Group made the historic announcement that it would no longer apply existing uncollected balances to the earnings of eligible artists who had signed before 2000 and had not received advances since.

The movement was launched via an initiative called “Artists Forward” which, according to a statement from the record company at the time, focuses on “prioritizing transparency with creators in all aspects of their development”.

The initiative’s flagship policy, The Legacy Unrecouped Balance Program, was extended to songwriters in July, with Sony Music Publishing (SMP) revealing that it would also disregard unrecovered balances for qualified songwriters.

Now, Sony Music Group is expanding its unclaimed balance program to even more artists and songwriters.

Going forward, SMG is expanding the program on an ongoing basis, to eligible unrecovered artists and songwriters globally who have been with Sony Music for over 20 years and have not received an advance in over two decades.

Artists, songwriters and qualified entrants will be notified of their eligibility later this year.

The move was revealed by Sony Music Group Chairman Rob Stringer during a presentation to investors at Sony Group’s 2022 business segment briefing on Thursday morning (May 26).

Sony’s enhanced program, which kicks off this fall, will begin with qualified artists and songwriters who signed with SME before the year 2001 and did not receive an advance from the year 2001.

Pre-2001 entrants who qualify will be eligible to receive streaming and other royalties generated beginning January 1, 2022.

Going forward, qualified artists and songwriters who have passed the 20+ year milestone between signing with Sony Music and their final lead will also be eligible to participate in the program.

SMG is already paying all eligible royalty income beginning January 1, 2021 to qualifying artists and songwriters who signed with SMG before 2000 and did not receive an advance from 2000 onwards.

MBW understands that SMG has already paid out millions of dollars to thousands of pre-2000 qualified artists and songwriters around the world to date.

“At Sony Music Group, we are proud of our efforts to be the most creator-friendly company in the modern music industry and we will continue to seek the most rational ways to represent our talent.”

During his presentation, Rob Stringer said: “At Sony Music Group, we are proud of our efforts to be the most creator-friendly company in the modern music industry and we will continue to seek the best ways to founded to represent our talent.

“Examples like our new Artists and Songwriters Forward programs that foster complete supportive transparency in our relationships.”

He added, “We became the first major company to pay through profits to many long-serving artists and songwriters, regardless of recovery status.

“And now we’re expanding that effort to include even more qualified artists who have signed with us for more than 20 years, offering eligibility on an ongoing basis.”

Stringer further noted that the move follows Sony becoming “the first company to share our capital from Spotify,” and cited Sony’s suite of “digital vision tools that offer real-time earnings, reporting, withdrawals and advanced capabilities that allow our creators to have more knowledge and control of their professional finances”.

Stringer added, “As part of this transparent approach, we believe in the well-being of our artists and songwriters. So we’ve launched an artist and songwriter assistance program that offers multiple ways to help them cope with the rigors of the music industry.

“We believe we are a game changer in our desire to care for our talent properly in this complex digital age.”

In February, Warner Music Group, the world’s third-largest music rights company, also confirmed that it was introducing a “former unrecovered advance program”, which will come into effect on July 1.

In March, Universal Music Group confirmed that it would also disregard unrecovered balances for heritage artists.The music industry around the world