Global music publisher Universal Music Publishing China has started an all-female songwriting camp with She Is The Music (SITM), a global non-profit organization that aims to increase the number of women in the global industry music.

The “Untagged Songwriting” camp involves around 30 musicians from nine countries and regions. Songwriters, producers and singers participate in the camp both online and offline, creating bespoke songs for a variety of clients, including TV, movies, video platforms, virtual idols, and game companies.

The “Untagged Songwriting” camp involves around 30 musicians from nine countries and regions.

There are also online participants from the United States, Mexico, South Korea, Malaysia and Australia.

As an independent organization promoting equality, inclusion and opportunities for women in the global music industry, SITM has a database of female musicians from around the world and operates a songwriting program and mentoring.

“With so much creativity and talent in the Chinese music market, we are delighted to innovate in creation and hope it inspires similar efforts for women around the world,” said Michelle Arkuski, Executive Director of SITM.

“I never think of myself as a female songwriter. I’m just a songwriter,” said singer-songwriter Akini Jing. “However, some people may not see it that way. As women we have often been labeled.” 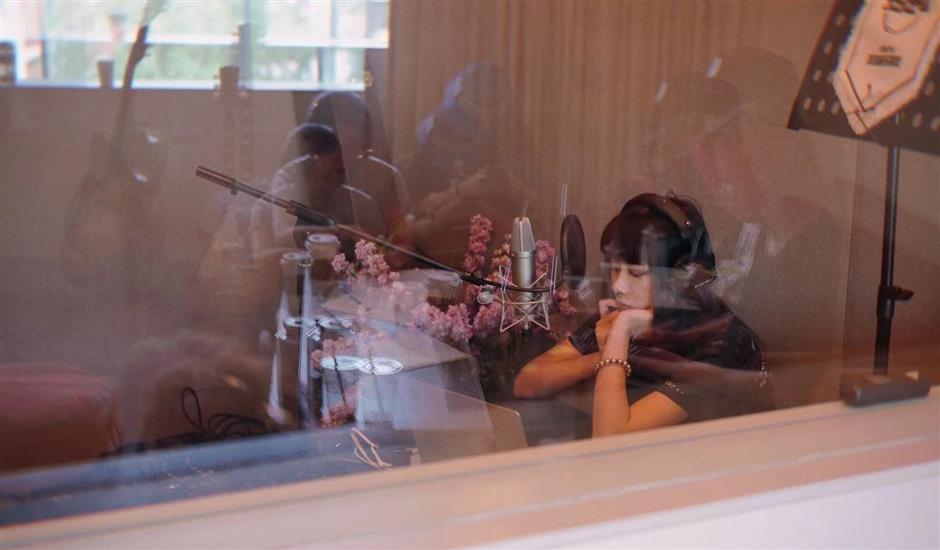 Singer-songwriter Akini Jing is a member of the camp.

“In the camp, I am encouraged by these amazing girls around me – their hard work and high team spirit while making music together. I am very proud of us, and we all know we can do it. difference, ”she added.

General Manager of Universal Music Publishing China, Joe Fang, said the camp was designed to allow songwriters to create freely, eliminate prejudice and focus on music. Positive customer feedback confirmed the company’s confidence in the project and its musicians.

Because at night: the festival that brings ...