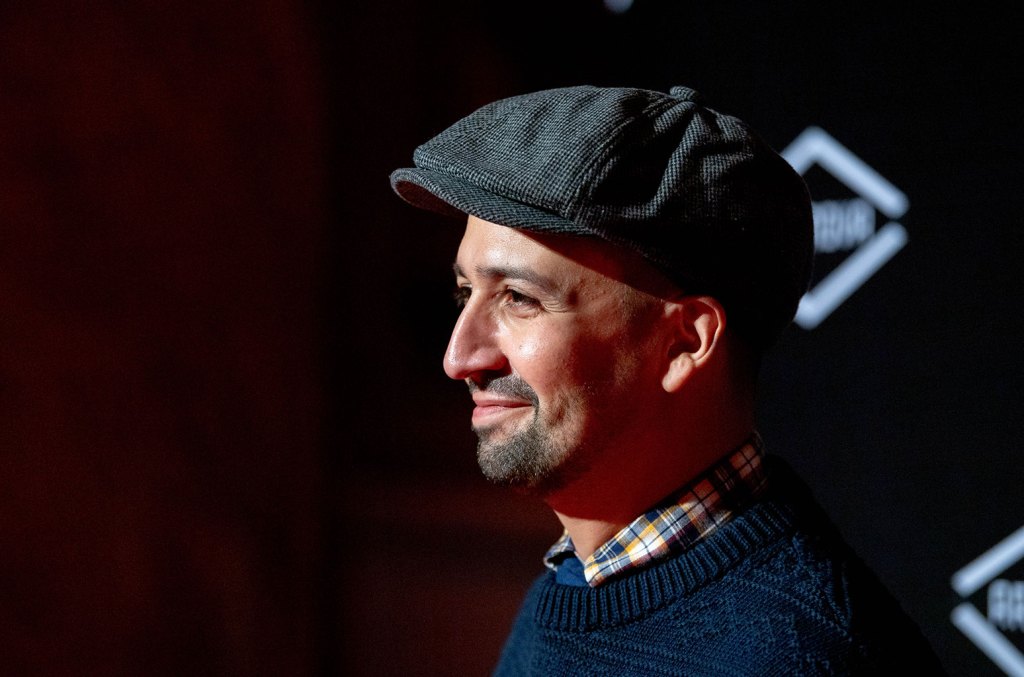 Lin-Manuel Miranda is finishing a week that he will probably always remember as one of the highlights of his career.

That’s what we call a good week. But how rare is it? Very rare. Miranda is only the fourth individual songwriter or songwriting team to receive an Academy Award nomination for Best Original Song and to have a writing credit on the No. 1 Hot 100 hit in the same week. (The Hot 100 originated in August 1958, so our survey period begins with the Oscar nominations that were announced on February 23, 1959.)

We list these doubly blessed songwriters in reverse chronological order:

1997—Diane Warren: Toni Braxton’s “Un-break My Heart,” written by Warren, was in its 11th and final week at No. 1 when Oscar nominations were announced on February 11, 1997. Warren’s “Because You Loved Me” Up close and personal (probably her most beautiful song) was nominated. Celine Dion performed the ballad on the March 24 Oscars telecast, but she didn’t win. The award went to “You Must Love Me” by Avoidedwritten by Andrew Lloyd Webber and Tim Rice and performed by Madonna.

1981—Dolly Parton: Parton’s “9 to 5” went to No. 1 on the Hot 100 the same week in February 1981 that the song (which she also wrote) received an Oscar nomination. Parton sang the song on the March 31 Oscars telecast, but she didn’t go home with a trophy. The prize went to the exuberant title track of notorietywritten by Michael Gore and Dean Pitchford and starring Irena Cara.

1974—Marvin Hamlisch, Alan and Marilyn Bergman: Barbra Streisand’s “The Way We Were” was in its second week at No. 1 on the Hot 100 on February 19, 1974 when the song received an Oscar nod. Streisand’s studio album of the same name (which of course included the song) topped the Billboard 200 for two weeks starting March 16. The song, which was an instant standard, won the Oscar on April 2. Streisand opted out of singing her on the televised Oscar, so producers asked another legendary singer, Peggy Lee, to fill in for her.

Here are some near-misses and special mentions.

1993—Dolly Parton (again!): Whitney Houston’s rendition of the power ballad “I Will Always Love You” was in its 13th week at No. 1 on Feb. 17, 1993 when the Oscar nominations were announced. The song, which Parton had written in 1973, would almost certainly have been nominated (and won), but it was ineligible because it had not been written for the film.

1978—Barry, Robin and Maurice Gibb: The Bee Gees’ “Stayin’ Alive” was in its fourth and final week at No. 1 on February 21, 1978 when the Oscar nominations were announced, but the Gibb brothers weren’t nominated for either that era-defining hit. nor for the magnificent ballad “How Deep Is Your Love”. The songs, both from Saturday night fever, were eligible. They just weren’t nominated. What were the voters thinking?!

1960—Max Steiner: Percy Faith’s shimmering instrumental “Theme from ‘A Summer Place'” shot to No. 1 on February 22, 1960, the same day the Oscar nominations were announced. Steiner’s instrumental theme was ineligible for the Academy Award for Best Original Song because the version heard in the film had no lyrics. Steiner, a legend of film music (King Kong, carried away by the wind, casablanca) was passed over for Best Musical Score in a Dramatic or Comedy Picture for his superb work on the film. Oscar voters are a tough crowd.