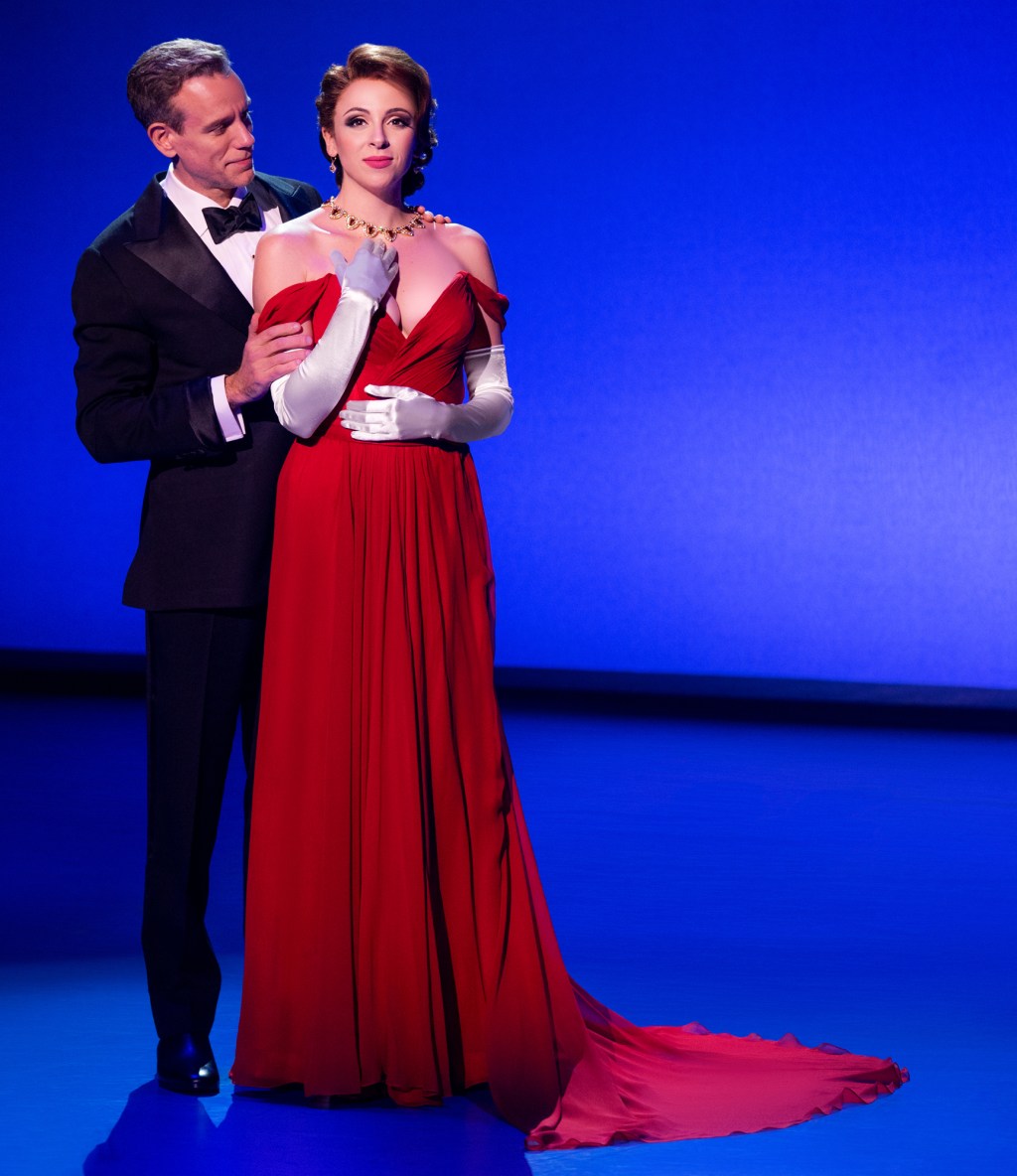 When someone of the caliber of Bryan Adams offers to write songs for you, it’s not something that’s easily forgotten.

Except, apparently by the producers of “Pretty Woman: The Musical,” which opens Tuesday, Nov. 2 at the Fisher Theater in Detroit.

Adams and his longtime partner Jim Vallance were both fans of the 1990 film, a Cinderella tale that starred Julia Roberts as a Hollywood call girl hired to spend a week with the wealthy Edward Lewis affairs, causing them to fall in love. Adams – an award-winning Canadian hitmaker who has sold around 100 million records worldwide – even liked it enough to contact the producers about the prospect of turning the film into a musical.

Adams and Vallance eventually got the job, but it wasn’t easy.

The pair first met director Jerry Mitchell at a pizzeria in London, where Adams resides, for what Vallance calls “a chat about whether he thought we could fit in.” A month later, they were in New York with Mitchell and screenwriters JF Lawton and Garry Marshall, who directed the film. The duo came armed with three songs — including the show opener “Welcome to Hollywood” — and after a warm welcome, “you two have to go now,” according to Vallance. “They took us out and we’re standing in the hallway, like, ‘What just happened?'”

Adams adds with a laugh, “It was like one of those classic scenarios – ‘OK, you have to leave the room so we can talk about you, and we’ll call you, don’t call us.’ And then half an hour later, we’re walking down the street and I got a call, ‘You’re here. Let’s do it!’

It began a three-year odyssey — sometimes an ordeal — for Adams and Vallance. The task was to create all-original music for the stage rather than rehash anything from the triple-platinum film soundtrack, and the duo, used to being a stand-alone operation, discovered the world of theatrical collaboration – including included lengthy meetings with multiple people involved in production, reviews, and then reviews of reviews.

“What happens is you’re given the book, which is like the script, and throughout it there are places marked for a song here and a song there,” says Adams. . “And we just hit it one at a time, see if we can find a groove that we think works. Obviously, these things go through huge changes, because the scene is different from a band. There’s music and there’s dialogue, and then it kind of goes back to the song. So there are a lot of arrangements going on.

Vallance, 69, laughs, saying: “I had no idea what we signed up for, having never done it before. It was really three years of writing and rewriting, literally 12 hours a day for the whole three years. It is certainly a process. But the payoff, among other things, was working with Garry Marshall, who was just the nicest, most charming man and so talented as a writer, director and all that.

Eighteen Adams/Vallance songs, not including covers, appear in “Pretty Woman: The Musical”, although the duo wrote many more – 40 by Vallance’s estimate. One, “I Could Get Used to This,” appeared on Adams’ 2019 album “Shine A Light,” while another, “I’ve Been Looking For You,” is slated for “So Happy It Hurts,” which is due out in March.”

“I think we’ll find a home for a few more,” Vallance predicted, “not all of the other 20, but probably three or four of them might surface.”

“Pretty Woman: The Musical” premiered in August 2018 on Broadway, for a year, and won three Broadway.com Audience Awards. It was also staged in Chicago and Hamburg, while it opens in London’s West End as well as a North American tour were delayed by the COVID-19 pandemic but are now both up and running.

Adams says another musical based on his and Vallance’s songs “has been mooted” but he thinks “just looking at how (‘Pretty Woman’) was put together, I’m not sure that’s a reality There’s so much that goes into these things that the story really has to be quite exceptional.

Still, Vallance, who resides in New York, says he won’t be surprised if he and Adams find themselves involved in another play at some point.

“Bryan was asked and I was asked, and Bryan is willing to try anything at any time,” Vallance said. “He’s always on his toes. There isn’t a challenge he wouldn’t jump to. I’m a little more reluctant. Those three years really burned me. I don’t want to sound negative. because there have been some really wonderful times and I am proud of what we have achieved. But I’m going to be 70 on my next birthday, and I don’t know if I could do another three years on one thing. We will have to see.