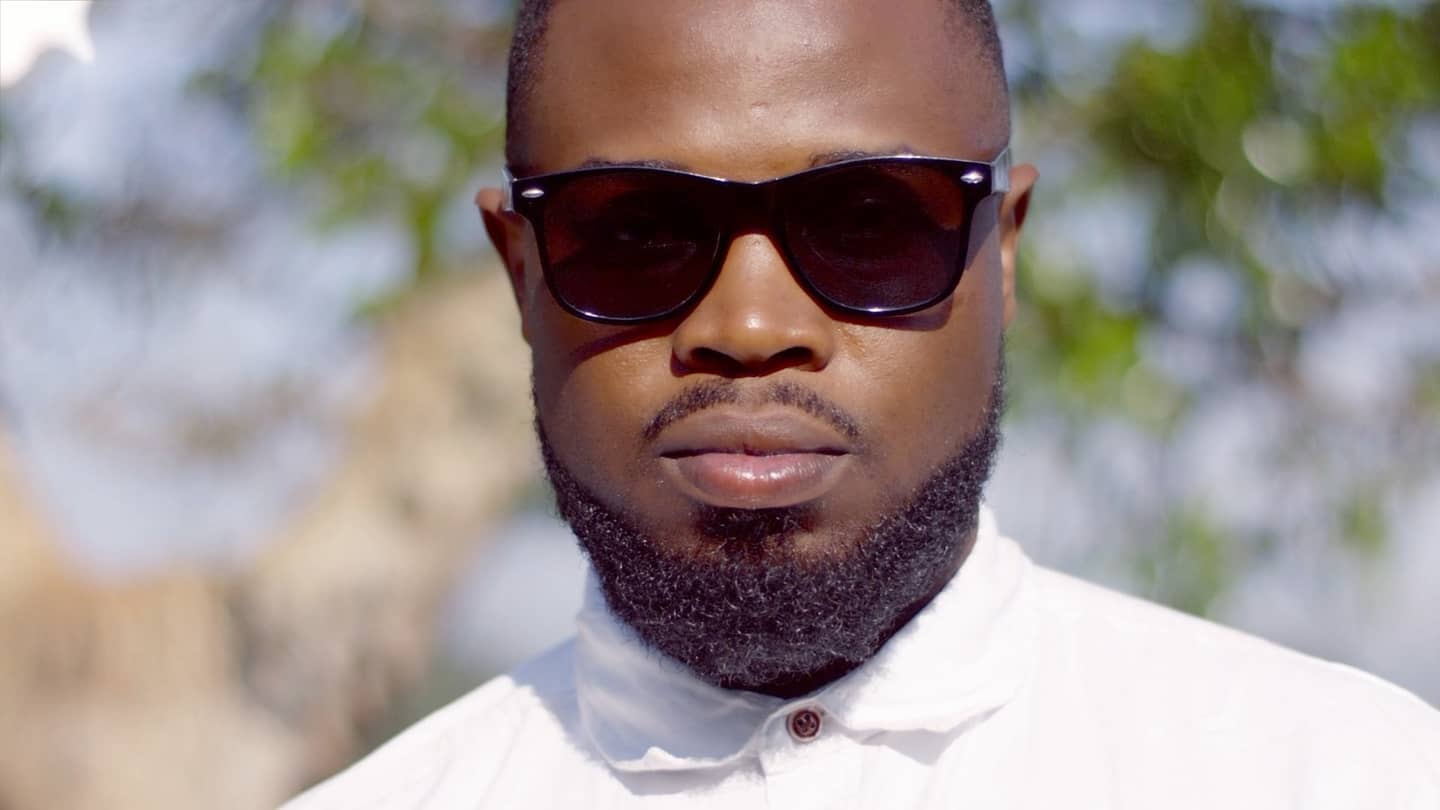 Black Market Records singer, songwriter and producer Andrew Ojambo aka Daddy Andre says that out of every song released, the masterminds behind the projects have a 50% share on them.

Papa Andre shared some knowledge he has about music as he answered a question about what ratio or percentage a singer, producer, songwriter and songwriter deserves to get from music projects.

He also pointed out that distribution companies don’t have to cut a cent from the percentage of producers and songwriters.

He explained that the challenge currently facing producers in Uganda is that many people are not well informed about the laws that govern music and publishers and most of the time they end up being cheated.

Papa Andre also warned artists to learn how to divide shares of musical projects fairly with the people they work with.

In Uganda, we are not yet well informed on how we can properly distribute the shares of musical projects. Although it is provided by law for writers to have their share and benefit from their creations. This is also the case for producers and composers.

In music law, the author and producer are supposed to take a 50% share and the distributor has no authority to cut a single penny from their share.