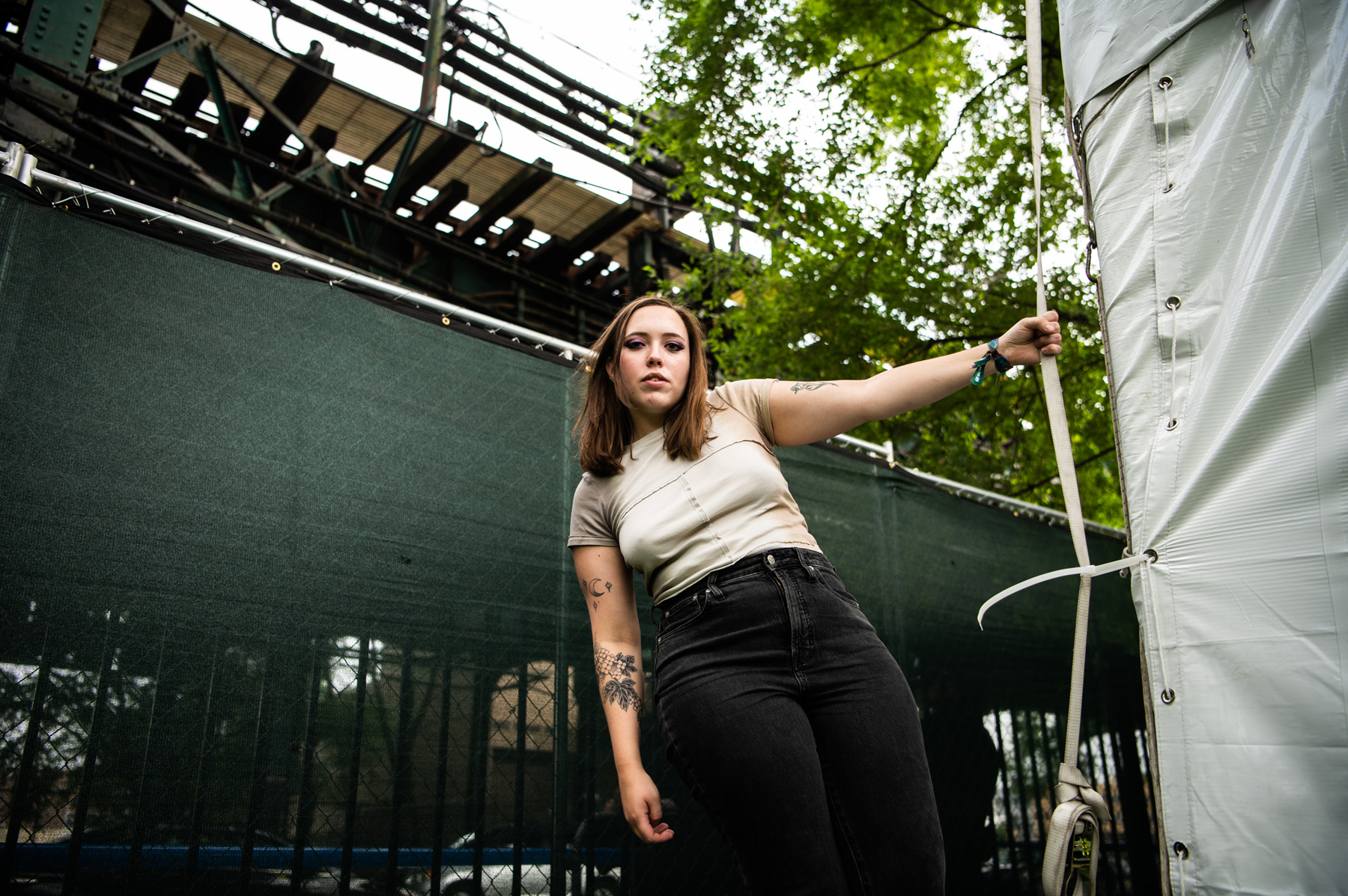 On her third album, Sophie Allison turns out to be one of the most advanced composers of the moment.

“And I had a heart that beats too fast”, informs us Sophie Allison on her third album Soccer Mommy. “And a jerk in my hands and a pain in my back.” The song is called “Feel It All the Time”, a perfect example of his ability to channel his complicated and contradictory feelings into perfectly crafted pop songs. As on her previous albums, Allison’s craft is taut, dreamy ’90s indie rock, with echoes of Liz Phair, Helium and other artists who specialized in making secret sharing feel like building. of a community. On Sometimes forever each languorous, opaque lyrical melody feels strategically placed with care and concern.

With its heavy bass and foreboding, “Shotgun” charts an unhealthy relationship (“I like dessert and booze/And watch how drunk you get,” she sings), but when the chorus opens, It’s like a sunrise after a long, hard night. “Bones” winds beautifully through its admission of self-doubt, the guitars humming, sparkling and burning like faint candles of hope, turning the “I’m gone” realization into something like a separate peace.

The album has moments that veer completely away from guitar pop, often into darker sonic territory. Songs like “Darkness Forever” are a kind of artfully hampered trip-hop detour, as well as the sinister experimental abstraction “Unholy Affliction.” Some of the highlights, like the surreptitiously charming “Following Eyes,” balance those murky undercurrents with the crisp, bright choruses she does so well. Allison might be thinking, “I don’t know how to feel about small things,” as she sings with breathless urgency against the dry acoustic scratching of “Still,” but on Sometimes forever it transforms this problem into a source of strength.