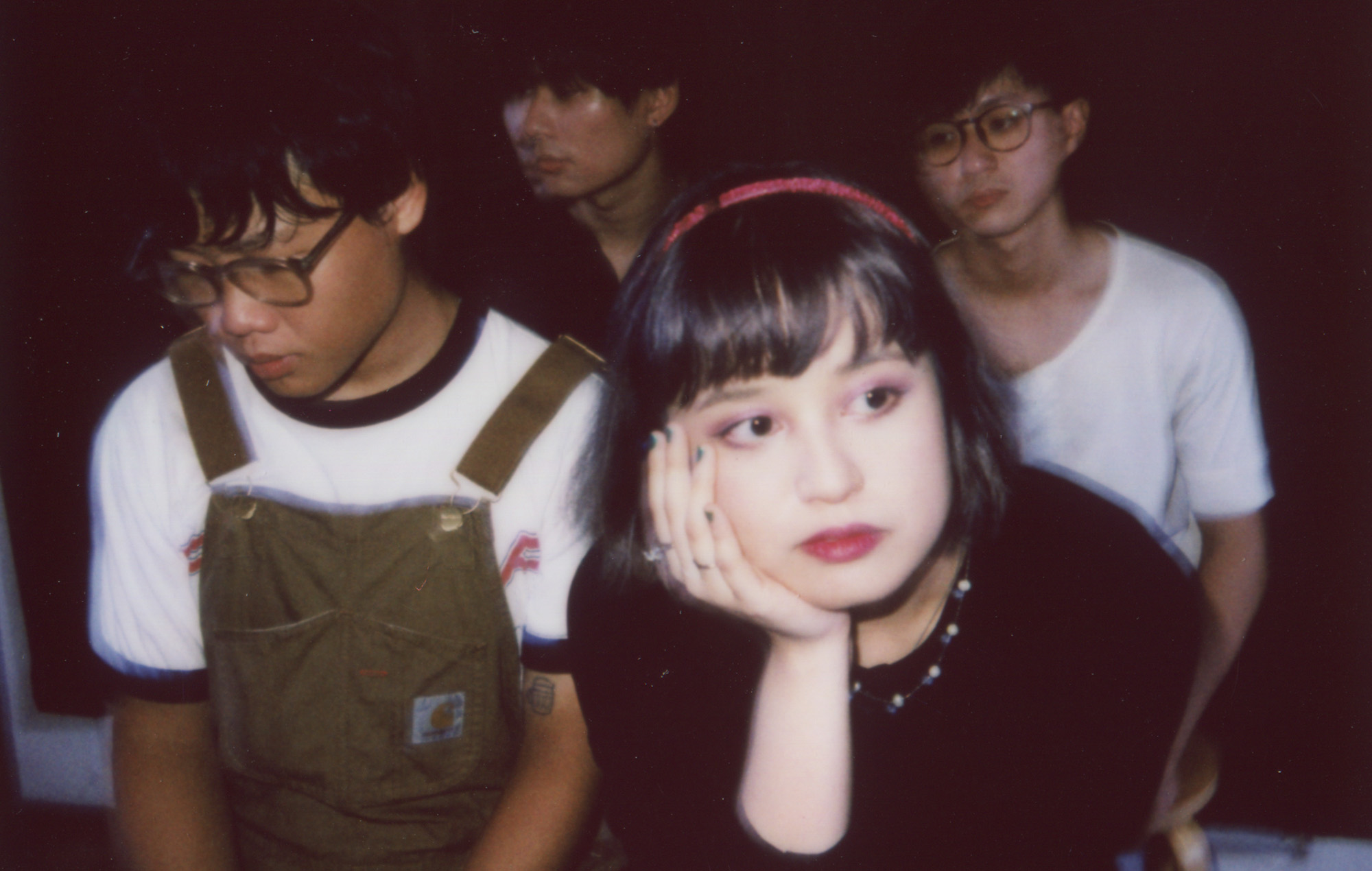 The single, which was released today (October 29), is the first look at the quartet’s upcoming debut EP.

Its clip is a sweet and melancholy montage of the band members engaging in activities around Singapore – throwing a picnic, fooling around in a supermarket, biking and aimlessly wandering the streets of Geylang.

Watch the music video for “Best Friend,” directed by Daniel Chan, below.

The song is taken from the untitled EP of Blush, which will feature three tracks in total. It will be released in November.

“Best Friend” was first written by singer and rhythm guitarist Soffi Peters. “‘Best friend’ is about missing the people you pull away from in life,” she says NME, “And learn to cherish the time you spend with your loved ones, because the same could happen to them. “

Peters also plays in Sobs’ live band as a keyboardist, and she approached “Best Friend” by writing the song on guitar.

“I didn’t think about it much because of its simple structure, but the guys heard it and started doing their thing,” she says. “It’s a pleasant surprise that this is more than a demo. “

Blush is made up of Peters and members from other Singaporean indie rock groups: Daniel Lim of Hauste and Zhang Bo and Daniel Pei of Cosmic Child.

Lim added that the song “helped shape the trajectory of Blush’s sound,” which was reinforced by the production of Zhang, who took inspiration from Slowdive’s albums as a sound benchmark.

Bassist Daniel Pei shared with NME that the concept of his music video revolved around “first times”. So the clip captured the moments when Peters first tried things new to her.

“We have found [out] that Soffi didn’t know how to ride a bike or fly a kite, so we thought it would be fun for us to try them out together, ”he said.

Ahead of the EP’s release, the band will make their live debut at the upcoming 2021 Baybeats, which will be streamed live on the festival’s Facebook page.