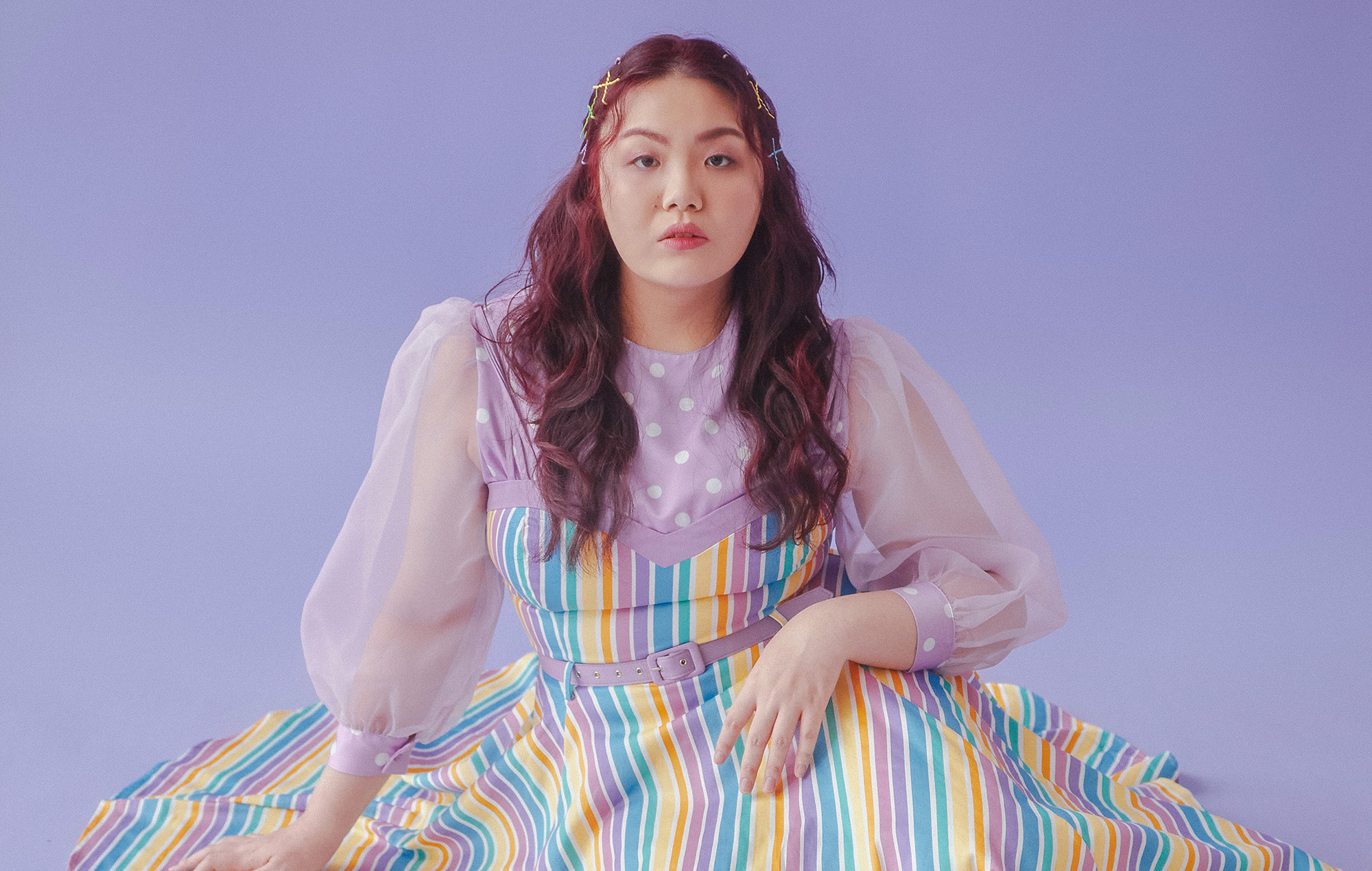 The album features the singer-songwriter’s sonic explorations of 2000s pop rock and J-rock, her lyrics battling grief, jealousy and untamed desire – a ‘time capsule’ of her youngster. twenties, as she put it in a press release. It also includes his most recent single, “Please Don’t Do It”.

The album was self-released on digital streaming platforms yesterday (November 18). It follows a series of kotoji singles that started in 2020 with “Roulette In My Head”.

Listen to kotoji’s “Scribbles of the First” – real name Anjila Lim – below.

In a statement about the album, Kotoji said she hoped ” [listeners] the comfort and reassurance that you seek in your experiences ”and that it serves as an outlet“ so that you can hear your feelings being expressed for you as they were for me ”.

“I hope I can be there for you on your respective travels,” she continued, “and this body of work can be your companion as you go through these times as a human being.”

There is no indication if “Scribbles of the First” will receive a physical version. In 2020, Lim followed up on ‘Roulette In My Head’ with the singles ‘Everything’ and ‘Halfway to Heaven’.