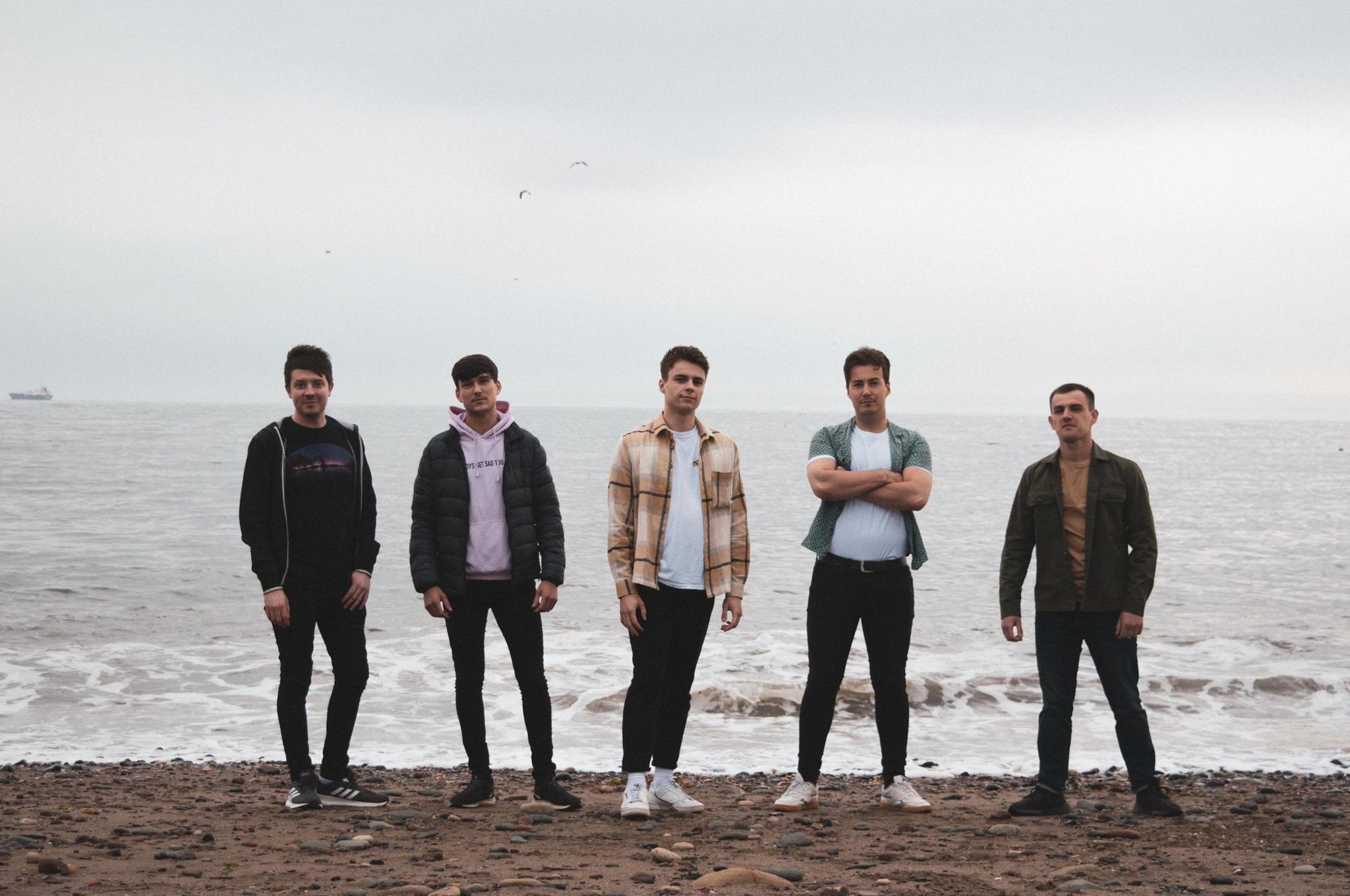 Mosaics will play ‘Berlin’ at Kings Live Lounge on the Esplanade this Saturday at 8:00 p.m.

The quintet, which will be supported in the evening by Burn The Maps and TamanFaya, will also play their other singles, songs from their EP released last summer as well as some unreleased tracks.

The band, all from Kirkcaldy, formed in late 2019 when lead singer, Alex Wilson, and drummer, Liam Napier decided to form a new band after playing together in various outfits since 2012.

Register to our daily newsletter

The newsletter mute the noise

Mosaics will perform their new single ‘Berlin’ at Kings Live Lounge on the Esplanade this Saturday at 8.00pm.

Alex explained where the inspiration for the new single came from and what it was about: “’Berlin’ is literally inspired by a party, musically the inspiration comes from a few different places. You can probably hear a bit of The Black Keys, The Wombats, maybe some older Maroon 5 sounds.

“On the one hand it’s a song about partying, lust and drunken romance, but on the other it’s about trying to use hedonism to fill a void within. We wanted that the song is danceable because it kind of tells the story of a night out. I hope there’s something relatable about that.

Mosaics will perform their new single ‘Berlin’ at Kings Live Lounge on the Esplanade this Saturday at 8.00pm.

Alex revealed what the band hoped to accomplish with the new single and what the feedback from the EP looked like: “We want to get more of our music out to more people and continue to grow our fan base, and then we’ll be playing live shows. this summer. to hopefully perform in front of crowds who will already recognize the tunes.

“We were very satisfied with the feedback from the EP. We believe this has somewhat established us as a local band and earned us some recognition from major venues, publications, other bands in the scene and, most importantly, music and music lovers. concerts!

“Generally we’ve had great responses from the EP, so we’re hoping to build on that.”

“That said, we have a catalog of song ideas that we’re working on and hope to share live first before going back to the studio. I think for the next little one we’ll be releasing singles to try to grow our audience.

“We also talked about possibly sorting out merchandise for the first time (t-shirts, etc.). But the most important thing for us is to try to play live as much as possible, we really hope the Live music will be back almost normal this year.

“We want to play further – the west coast, further north and also south of the border too.”

He added: “Our next gig after the Kings is on Saturday March 19 at PJ Molloys in Dunfermline, backing another great Fife band, PG Ciarletta. We’re buzzing for this one as we love playing pajamas.

“We hope to announce more concerts in the near future.”

Thank you for reading this article on our free website. We are counting on your support more than ever, as the change in consumption habits caused by the coronavirus has an impact on our advertisers.

Please consider purchasing a subscription to our print journal to help fund our trusted and verified journalism.