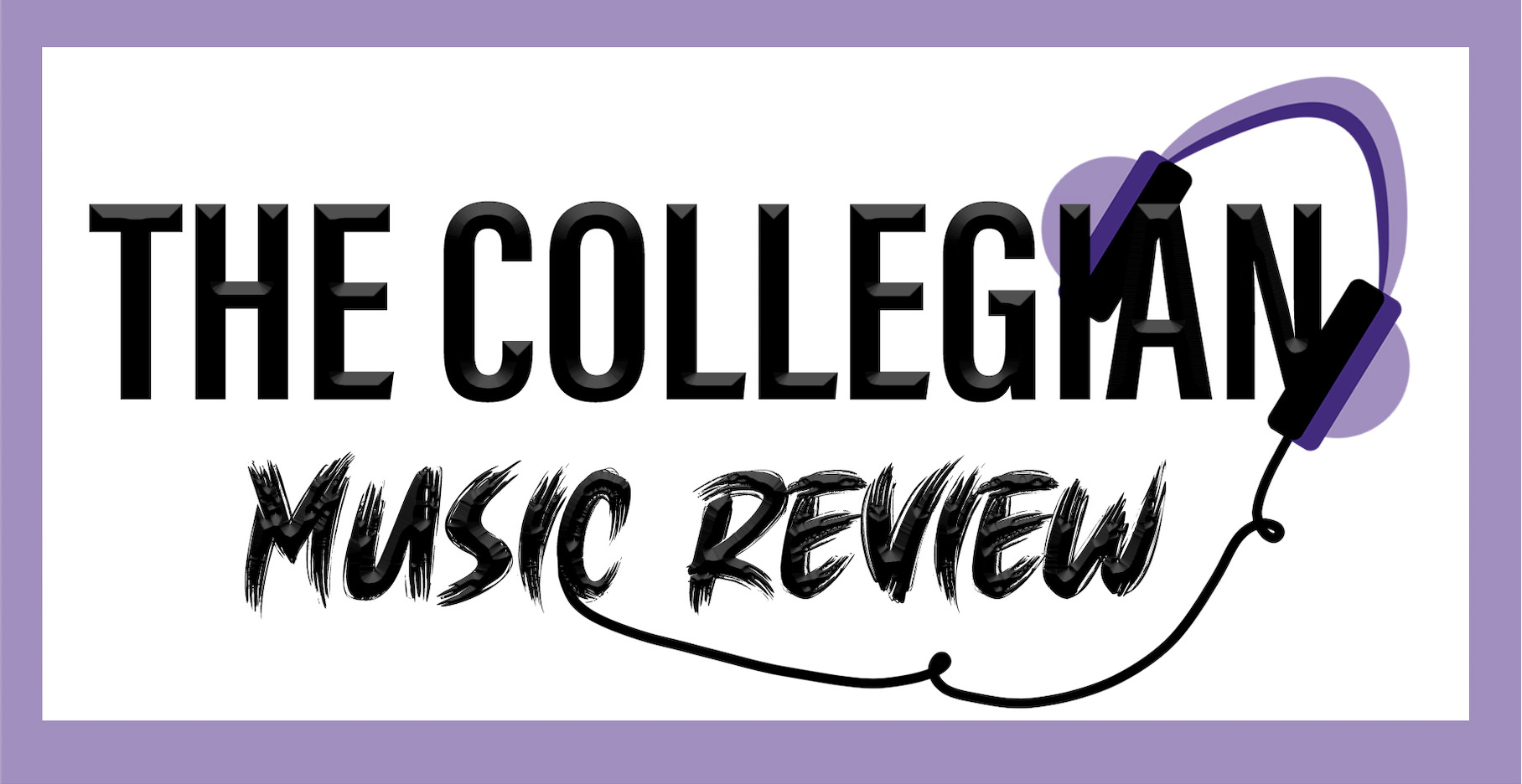 The term “magnum opus” fails in its attempt to describe Big Thief’s February release “Dragon New Warm Mountain I Believe in You”. The band’s first full studio album in three years is an experimental masterpiece that crosses genres and confirms the band’s reputation for lyrical excellence.

With a tracklist of 20 songs, “Dragon New Warm Mountain I Believe in You” is a long and rich journey diving into acquired themes, both sonically and lyrically. While many of his tracks stay true to the band’s eclectic, soulful sound, others veer into new territory.

Songs like “Time Escaping” and “Wake Me up to Drive” explore a tight, angular electronic sound with an undercurrent of Gaelic folk. Other tracks, like “Simulation Swarm” and “Little Things,” feature a soft, atmospheric texture that almost evokes the singing of fairies.

Non-committal chord progressions throughout the record evoke a sense of mystery and wanderlust. Just when you think the dissonance is about to resolve, it ebbs into another unexpected sonic sequence. This keeps the listener engaged, if not satisfied.

The titular track is a belated response to lyrics found in Adrienne Lenker’s solo work. The third verse of “anything” from his 2020 album “songs” asks, “Dragon in the hot new mountain / Didn’t you believe in me?”

Activities on and around campus provide a reprieve from finals

This call and response is reviewed between the first and last track. The chorus of “Change” interrogates, “Do you want to live forever, never die?” and “Blue Lightning” ends with Lenker’s plaintive chant “Yeah, I wanna live forever till I die”. The album is a conversation with himself, a woman’s Socratic seminar that culminates in existential acceptance.

The album’s lyrics offer listeners a liberated perspective on death. Instead of a finale, Lenker suggests death is “…like a door / To a place we’ve never been before.” At one point or another, almost every song on the album evokes the idea of ​​love replacing the fear of death. In “Love Love Love”, Lenker confesses, “When I’m scared to die alone / That’s when I call you on the phone / I tell you I need your love.” In “The Only Place”, she repeats, “When all the materials scatter / And the ashes grow / The only place that matters / Is by your side.”

As an obsessive Adrienne Lenker fan, I might be biased, but anyone who’s looked into Big Thief’s discography might agree that every song is nothing short of poetry. In “Dragon New Warm Mountain I Believe in You,” images of birds, magic, and the cosmos feature prominently.

The album reads like an epic about releasing earthly bonds and sounds like a sticky summer night. Although many of the lyrics on the album provide insight into a fantastical world, many are extremely grounded and poignant reflections on why we’re here – to stand together.

Unlike unfortunate predecessors like Fleetwood Mac, a break in the band did not slow down production. Adrienne Lenker and Buck Meek married the youngster and recruited drummer James Krivchenia and bassist Max Oleartchik for the indie-rock phenomenon that became Big Thief.

Despite their divorce in 2018, Lenker and Meek remain close friends and collaborators. The depth and complexity of their relationship is evident in the lyrics which depict bittersweet, childlike and unconditional love. This love is rarely singled out as romantic or platonic, perhaps because theirs is not either.

“Dragon New Warm Mountain I Believe in You” is the kind of album best enjoyed on a sunset walk, around a campfire, over a latte, or in the mountains. It challenges as much as it delights and ultimately begs its listener to enjoy every fleeting moment with the people they love.