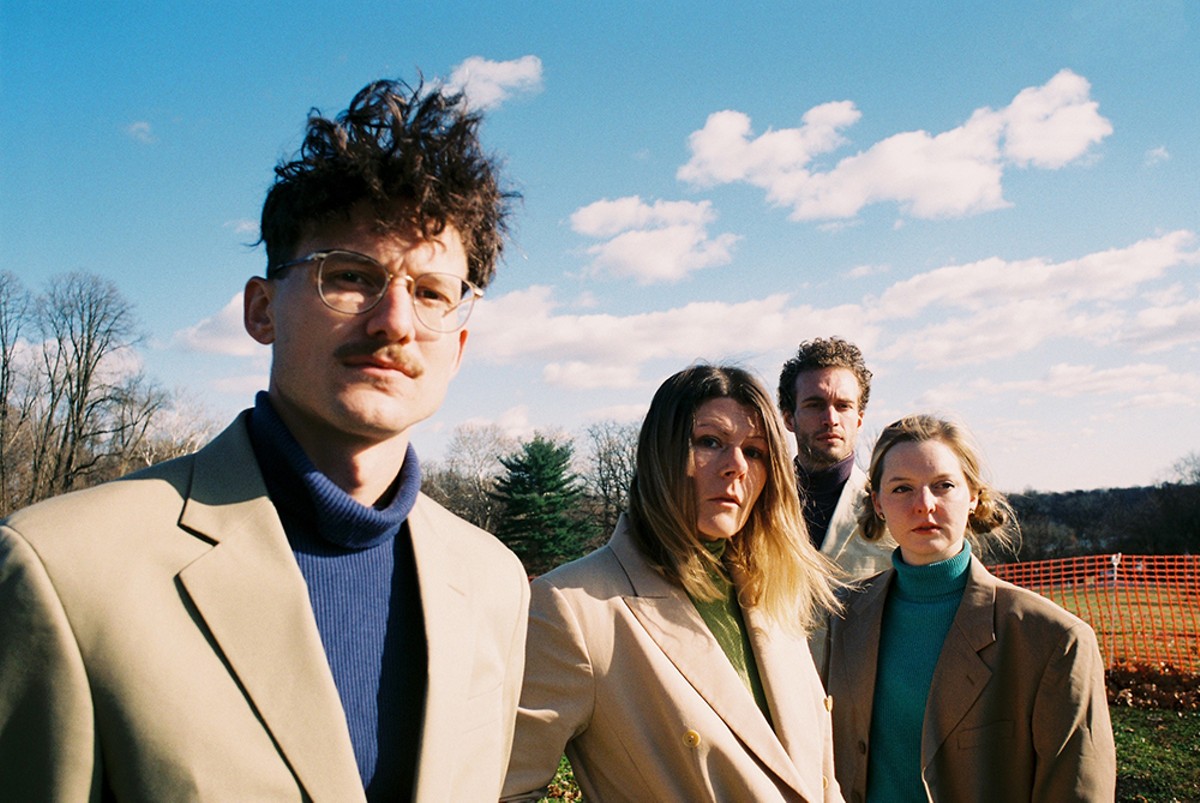 “Pick A Way,” the recently released track from Philadelphia-based band Grocer’s pending second album, Numbers gameis yet another flavor on a sound menu that continues to diversify and evolve.

The song opens thoughtfully with plaintive vocals and a mid-tempo beat before layering on chiming keyboards and guitars, ultimately culminating in two minutes of fuzzy psychedelic bliss. It’s reminiscent of Sonic Youth with a sweet tooth, or even Why? from Cincinnati. if raised on My Bloody Valentine instead of whatever inspired Yoni Wolf.

Numbers game drops May 6 via Grind Select Records and features nine songs recorded this winter at the band’s basement studio in Philadelphia. As seems inevitable these days, seek out new material to delve into our controversial cultural and political climate.

“‘Pick A Way’ is an attempt to try to understand men’s rights in general and in particular during the insurrection on Capitol Hill,” Nelson said on the band’s Facebook page when the song dropped. “It grew out of trying to wrap my brain around the increasingly detached line of reason that goes along with toxic masculinity.”

In that sense, the closer “Comply” album is darker and more chaotic than almost anything in their early days; it’s driven by swirling, scuzzy guitars and sand-encrusted female vocals, as if the Pixies are reuniting with Kim Deal and writing a song about how the world is falling apart.

Watch the video for “Pick A Way” below:

Send CityBeat a news or tip or submit calendar event.