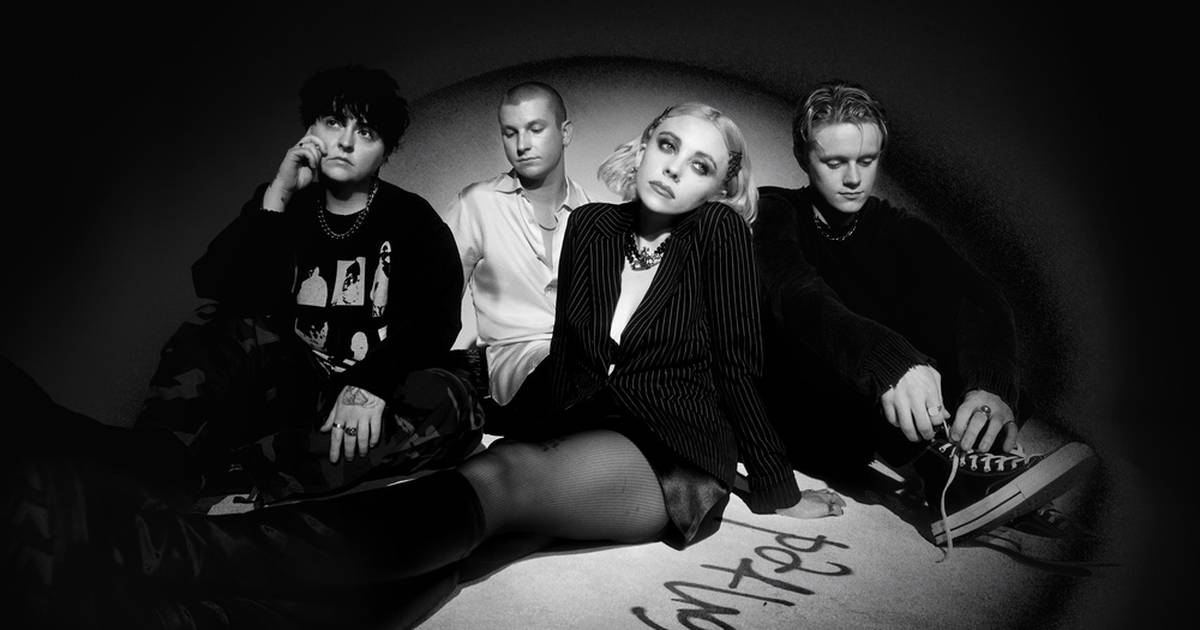 Manchester’s Pale Waves may not have an original idea in their bag of indie-pop/rock stuff, but that doesn’t mean they can’t shake it like the best of their influences (think My Chemical Romance, Avril Lavigne, Green Day, Paramore, Trou). Their third album (in four years, which makes them busy bees if nothing else) will certainly follow in the footsteps of their two previous ones: 2018’s debut, My Mind Makes Noises, and 2021’s, Who Am I? cracked the UK top 10 charts, making them one of the most successful UK bands of recent times.

Given the generic quality of the music, that’s understandable, but there’s something else here that gives them an extra boost: lead singer Heather Baron-Grace. She’s a young girl from Lancashire with an LGBTQ+ aesthetic tattooed on her skin (“when I came out of the womb I knew I was gay,” she told Vanity Fair last year) . There’s a compelling quality to the way the songs are delivered (enhanced by the band’s videos, in which Baron-Grace does a good job mimicking Courtney Love and a few others) even though you know where the musical forms of . That said, you have to be grumpy not to be half-influenced by such punk/pop songs as Clean, Jealousy, Reasons to Live, Act My Age, Lies and the (initial) softer edges of The Hard Way.