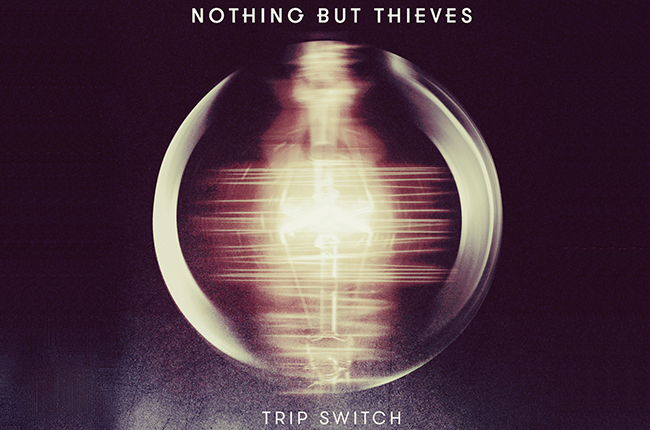 England’s Nothing But Thieves grabs No. 1 on the airplay charts with his first single in the US, as “Trip Switch” goes up 3-1 on Billboard‘s Alternative Songs chart (dated March 26).

The quintet’s song is the third consecutive number 1 on a UK band’s tally as it dethrones the Foals’ ‘Mountain at My Gates’, down 1-2 after a week at the top. Coldplay’s two-week topper “Adventure of a Lifetime” preceded Foals #1. before the crowning of the foals.)

When was the last time three consecutive new No. 1 alternative songs were performed by non-US artists? This race began exactly 20 years ago today, on the March 16, 1996 chart, when Canadians Alanis Morissette reigned for three weeks with “Ironic” and was followed by a five-week run at No. 1 for UK Oasis, with “Champagne Supernova”, and a four-week run for Irish band The Cranberries’ “Salvation”.

Lately, US artists taking over foreign talent on Alternative Songs mirrors the dominance of global hits on the Billboard Hot 100, where a record nine consecutive No. 1s by non-US artists held the top spot for a record as well. 36 consecutive weeks.

On Alternative Songs, however, three straight leaders by non-Americans isn’t even close to the record. The brand? A whopping 14 in a row from November 11, 1989 to July 7, 1990 (for a grand total of 35 consecutive weeks):

The United States reclaimed the top spot on the charts when Los Angeles-based Concrete Blonde led with “Joey” for four weeks beginning July 14, 1990.

In 2016, “Switch” simultaneously reached new highs of No. 6 on Rock Airplay (7.5 million weekly viewership, up 14%, according to Nielsen Music) and No. 22 on Hot Rock Songs. It also re-enters Mainstream Rock Songs at its peak at No. 37.

Signed to RCA Records, Nothing But Thieves released their self-titled debut album on February 5 in the United States. The ensemble reached No. 11 on Alternative Albums and No. 15 on Top Rock Albums.