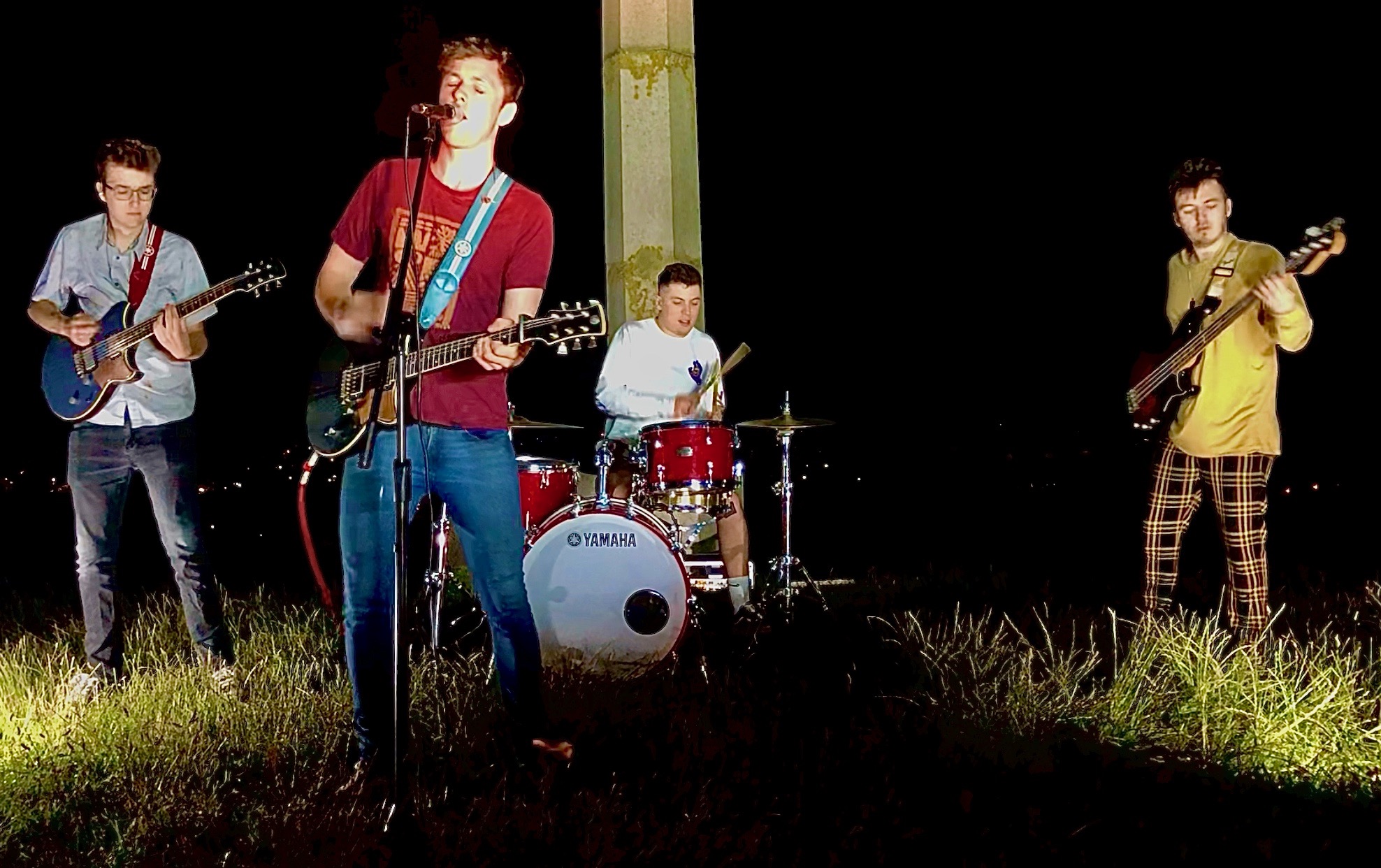 The song ‘To free’ through Galaxy thief has a combination of authentic rock music with some modern touches. The song is just the start of their success story.

A new generation rock band, Galaxy thief brought one of the best pieces of rock music, ‘To free‘. Rock music is a genre that has evolved more than any other genre. Rock music today is totally different from what it was originally. By retaining the authenticity of real rock music and adding a certain uniqueness, they have composed a song that will hit people through the generations. The band has a signature style that carries the elements of pure rock music with some modern touches. The song generates an energy that communicates with the audience. The song’s instrumental affair is beyond doubt. The use of drums, cymbals, bass, and electric guitar is so congruent and rhythmic that it creates harmony.

The song has already fascinated thousands of people with its musicality and content. It is very rich in its theme. The thematic beauty of the song was further amplified by the energy of the band’s lead singer. In addition, the song, ‘To free’ vividly demonstrates the group Galaxy thief and his growing legacy in music composition and songwriting. The passionate and enthusiastic members of the group gave their best. A young and rebellious approach is so vibrant in the song that it is very difficult to be ignored by the audience. Listen to the song on their official website Youtube channel, because the song has a groovy vibe that can appeal to audiences of all ages. Follow them on their Facebook, Instagram and Twitter accounts to show them love, for they are all wonderfully talented young artists.

Jennifer Stone turned her love of music to writing. She is one of the Daily Music Roll writers and is engaged in creating positive reviews, music blogs and music press releases for various artists here.