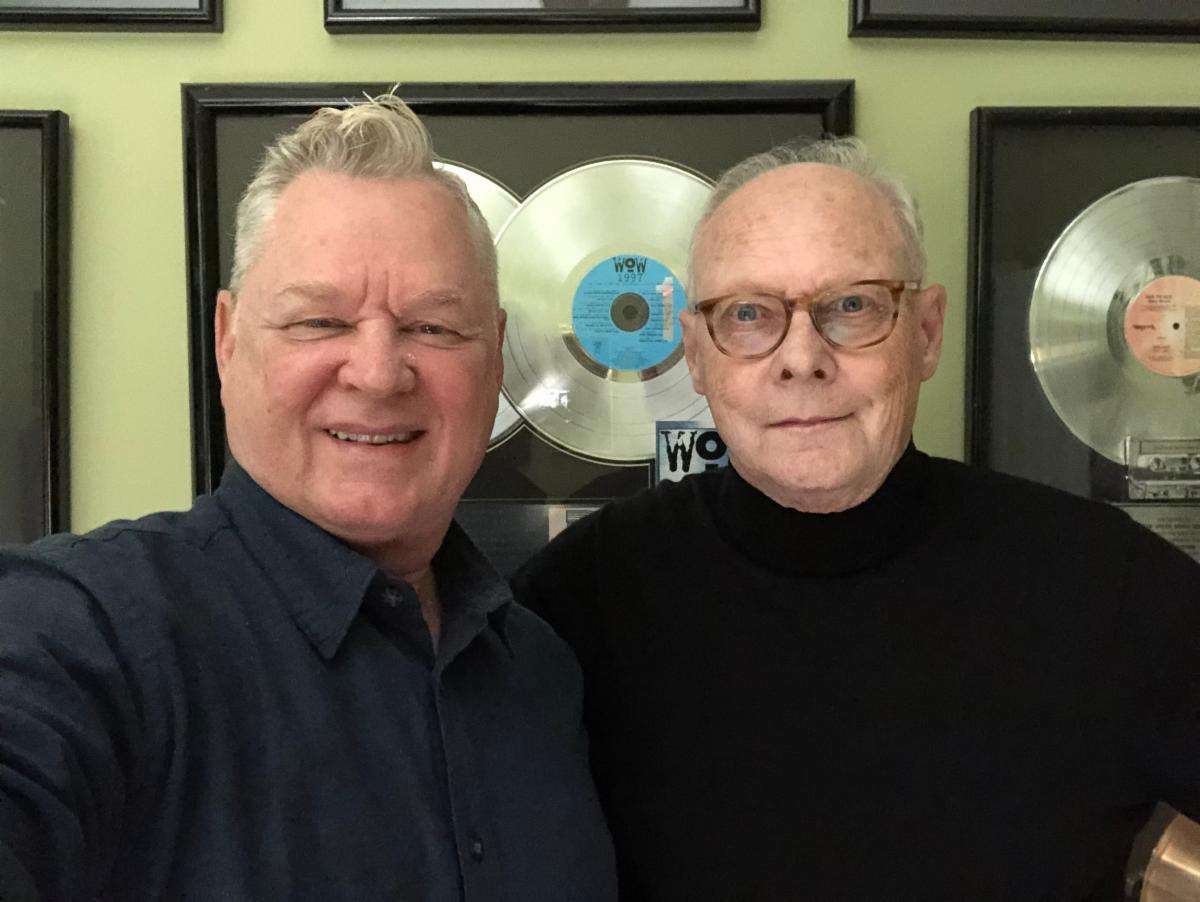 Nashville Christian Songwriters (NCS), a renowned Christian music coaching and resource company dedicated to empowering Christian songwriters around the world, is riding the momentum of a stellar 2021 into the New Year. NCS Founder and Chairman John Chisum couldn’t be happier.

“Even with all of its challenges, 2021 has been a wonderful year for Christian songwriters in Nashville,” says Chisum. “The addition of iconic music editor Randy Cox to our staff, the launch of our new Kingdom Songwriters Academy online learning center and the 150th episode of our Song Revolution podcast featuring NEEDTOBREATHE’s Bear Rinehart are just the tip of the iceberg of everything NCS has lived through in the last year. »

The addition of Randy Cox to the NCS staff was a major boon to the company. With 40 years of music publishing experience, Cox has released songs that have appeared on over 80 million recordings, including many Dove and/or Grammy winning artists such as Bill Gaither, Michael W. Smith, Amy Grant, Rich Mullins, Steven Curtis Chapman. , The Imperials, Sandi Patty, Point of Grace, Barbra Streisand, Barbara Mandrell, Gladys Knight and many more.

As founding partner and publisher of Meadowgreen Music, Cox has signed and developed the songwriting careers of leading Christian music songwriters, including Michael W. Smith, Rich Mullins, Gary Chapman and Lowell Alexander, and has published many well-known songs, including “How Majestic Is Your Name”, “Holy Land”, “Great Is The Lord”, “Friends”, “Your Word”, “Via Dolorosa”, and “Was It A Morning Like This this “.

Cox kicked off in early December 2021 by joining Chisum and NCS Vice President Robert Till as the presenter of the organization’s popular online workshop, “God Gave Me A Song…Now What?” Originally launched as a highly successful webinar with over 1,000 registrants, the program has since been developed into a 3-hour online workshop that aims to help budding songwriters understand the process involved in songwriting. and effective delivery of original music.

Among other highlights in 2021, NCS launched a new online learning hub called Kingdom Songwriters Academy, featuring curated monthly masterclasses, song exercises and challenges, as well as podcasts, blogs and support articles. “Our songwriting students are encouraged to be part of the online Facebook community, make friends all over the world, and post songs for peer feedback and support,” says Chisum.

Chisum and NCS celebrated another milestone in 2021 with the release of their 150th episode of the Song Revolution with John Chisum podcast. Since its inception in 2017, the groundbreaking podcast has featured songwriting ideas and guest interviews from Jason Gray, Randy Cox, Buddy Greene, Don Moen, Zach Williams, Bonnie Keen, Michael Card, Francesca Battistelli, Matt Maher, Kari Jobe, NEEDTOBREATHE, Matthew West and many more.

NCS constantly reviews and updates the company’s programs to provide its customers with the best training available. In 2021, the company rebranded its popular NCS Coaching program to NCS Pro Song Coaching, where it works with dozens of higher-level clients who have stepped up their songwriting. And they’ve taken the process a step further with the introduction of NCS Next Level Coaching, a new 90-day program for NCS Pro Song Coaching alumni, with Chisum, Till and Cox continuing to coach writers in the co -writing, producing, and editing.

Throughout 2021, NCS President John Chisum has worked one-on-one providing A&R/Artist Development to a number of NCS clients, connecting them to next-level production with producers such as Sal Oliveri, Chris Springer, Jay Speight and Jeff Nelson, resulting in a number of singles released and ministries launched.

In October 2021, Chisum released a new single of the song “How Great,” which he co-wrote with NCS student/client Tamera Perry. NCS alumni Jaclyn Huse and Carolyn Cross co-wrote “What He Says to Do” with Devin McGlammery, and the song was recorded by Ernie Haase & Signature Sound on the band’s Grammy-nominated project, Keeping On. NCS client Mark Boucot won 1st place in the CCM United Song Contest and is up for CCM United Songwriter of the Year. NCS member Carol Chisolm was one of five finalists for the 2021 You God’s Music showcase and received an all-expenses-paid trip to San Antonio, Texas to participate in the showcase.

“As a member and client of Nashville Christian Songwriters, I learned valuable techniques for taking my songs to the next level and gained confidence in my songwriting abilities,” says client Carol Chisolm. “I’m so glad I invested in my future by becoming a member of NCS.”

“In my time working with John and the NCS team, I have written with notable writers such as Krissy Nordhoff, Daniel Doss, Mitch Wong, Seth Mosley, Randy Cox, Kenna Turner-West, Matt Hammitt, Holly Salazar, Cedric Israel, and Sam Hart,” adds Boucot. “I recently won 1st place in the CCM United Songwriting competition for my song ‘I Will Wait’ and am one of four writers vying for songwriter of the year. Our song, “Your Ways Are Higher”, surpassed 35,000 streams (on Spotify) in the first month of its release, and songs from our EP, Worship Is Warfare, produced by Seth Mosley and X O’Connor, will begin coming out this month. .”

Nashville Christian Songwriters expects the momentum to continue through 2022 and beyond.

To learn more about Nashville Christian Songwriters and how you can get involved, visit nashvillechristiansongwriters.com.