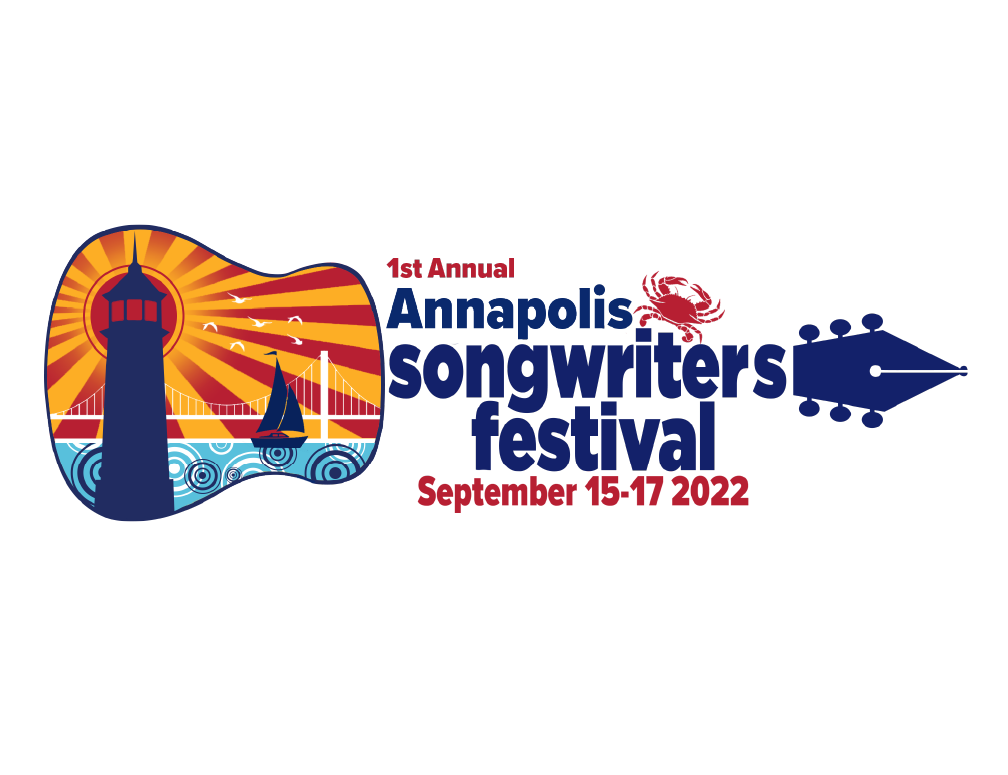 The first-ever Annapolis Songwriters Festival kicks off Thursday, September 15, with nearly 90 live shows scheduled over three days. Venues are lined up in what’s called a “Songwriter’s Trail,” a winding sequence of event spaces, bars, and restaurants that begins at Westgate Circle and ends at City Dock. Most shows are free, but larger shows at Maryland Hall, Rams Head on Stage, City Dock, and Watermark Journey’s Songwriters on the Severn require paid tickets.

Although big names such as Lucinda Williams, Josh Ritter, Robert Randolph and James McMurtry are familiar to many, 80 more musicians are on the program, local artists familiar with the Naptown music scene as well as new faces.

To get a better idea of ​​the festival and the must-see shows, we turned to Jimi Davies, the man behind Jimmie’s Chicken Shack and someone who is largely responsible for the culture of the live music scene in Annapolis over the past three decades. Although he takes his responsibilities as Hype Man very seriously, Davies will share the stage each night of the festival with other local artists.

“We’re going to play a different kind of show,” he says. “I hope everyone will do one song at a time, and we can dive into songwriting inspirations and take everyone behind the scenes a little bit. The songwriting process can take years or five minutes. Maybe the song I’m performing will have started in a totally different style.

Davies points out that a songwriter festival is very different from a regular music festival, as the musicians involved are usually not performing artists. It’s possible to hear a Grammy-winning hit in a completely different way.

“I hope the artists will go into storytelling mode,” he says. “I also enjoy hearing other people’s processes.”

Davies consulted to bring in local talent for the festival, and he was thrilled when they took his roster and added to it in a meaningful way. “I hope at least one artist puts their foot, or even just their big toe, in the door of some songwriters working in Nashville or LA,” he says. “It’s just a whole different kind of business. But I would love for some of the non-local artists to recognize the talent of the people they play with and give them some tips on how to succeed in this very tough industry.

So who is Davies looking forward to hearing from? He plays with Jen Van Meter, Dean Rosenthal and Dave Tieff, local legends with their own cults. But he’s also thrilled to hear Daphne Eckman, Jordan Sokol and Brandon Hardesty give behind-the-scenes insight into their creative processes.

As for judging the best sites in town, Davies is highly skilled in the art of Vibe Checking.

“Metropolitan is a great place to listen to new music,” he says. “They have a designated room that is intimate and so cool. Stan and Joe’s is the place for a fun band with a saloon vibe, and you can hear live music there every night of the week. Rams Head, both on stage and in the tavern, is also phenomenal because it’s a listening place and it’s just designed for singer-songwriter stuff. It’s more intimate than you think.

Annapolis’ local music scene is easy to take for granted. “People here don’t understand the wealth of our talents,” Davies said. “People from outside of Annapolis show up and say, ‘Wow. There’s something in the water here.

The festival kicks off Thursday, September 15 with Robert Randolph at the Maryland Cultural and Conference Center (MC3 Annapolis), located outside of the Westin Annapolis on Westgate Circle.

The event is presented by Rams Head, in conjunction with BMI, Visit Annapolis & Anne Arundel County and the City of Annapolis. Times and tickets: https://www.annapolissongwritersfestival.com.