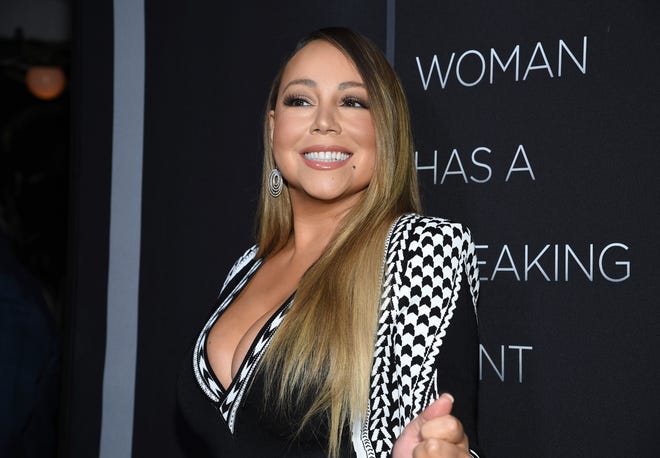 The songwriters will be honored at a pandemic-delayed gala Thursday night at the Marriott Marquis in New York. Although a list of artists and presenters has not been revealed, past inductees have been serenaded or greeted by Lady Gaga, Stevie Nicks, Billy Joel, Jon Bon Jovi and Ed Sheeran.

Lil Nas X will also be honored Thursday with the Hal David Starlight Award, which recognizes “gifted young songwriters who make a significant impact in the music industry through their original songs.”

The ceremony has been described as a cross between the Grammy Awards and Rock & Roll Hall of Fame festivities. Songwriters are eligible for induction after writing hit songs for at least 20 years and the room includes iconic songwriters such as Burt Bacharach, Missy Elliott, Paul McCartney and Carly Simon.

Ronald, Rudolph and O’Kelly Isley created three volcanic singles from 1959 to 1962: “Shout”, “Respectable” and “Twist and Shout”. And for the next 30 years – joined in 1969 by younger brothers Marvin and Ernie Isley and cousin Chris Jasper – they did even more: “That Lady”, “Fight the Power”, “Work to Do”, “Harvest for the World” and “For the Love of You.”

Miller honed a psychedelic blues sound with hits such as “Take the Money and Run”, “Fly Like an Eagle”, “Abracadabra”, “The Joker”, “Jet Airliner”, and “Jungle Love”. Miller’s “Greatest Hits 1974-78” is among the 25 best-selling albums of all time.

The Eurythmics – Annie Lennox and Dave Stewart – led the New Wave charge through the 1980s with songs like ‘Sweet Dreams (Are Made of This)’ and ‘Here Comes the Rain Again’. This year they were inducted into the Rock & Roll Hall of Fame.

The Neptunes are the creative and innovative producing and writing duo of Pharrell Williams and Chad Hugo who shaped pop and urban radio from the 90s through the 2000s through the creation of hits for Britney Spears, Jay-Z, Justin Timberlake, Usher and Beyoncé.

The non-performing solo nominees this year are William “Mickey” Stevenson, a producer in Motown’s heyday, and Rick Nowels, who co-wrote more than 60 Top 20 singles worldwide, including the global hit by Belinda Carlisle “Heaven is a Place on Earth”.