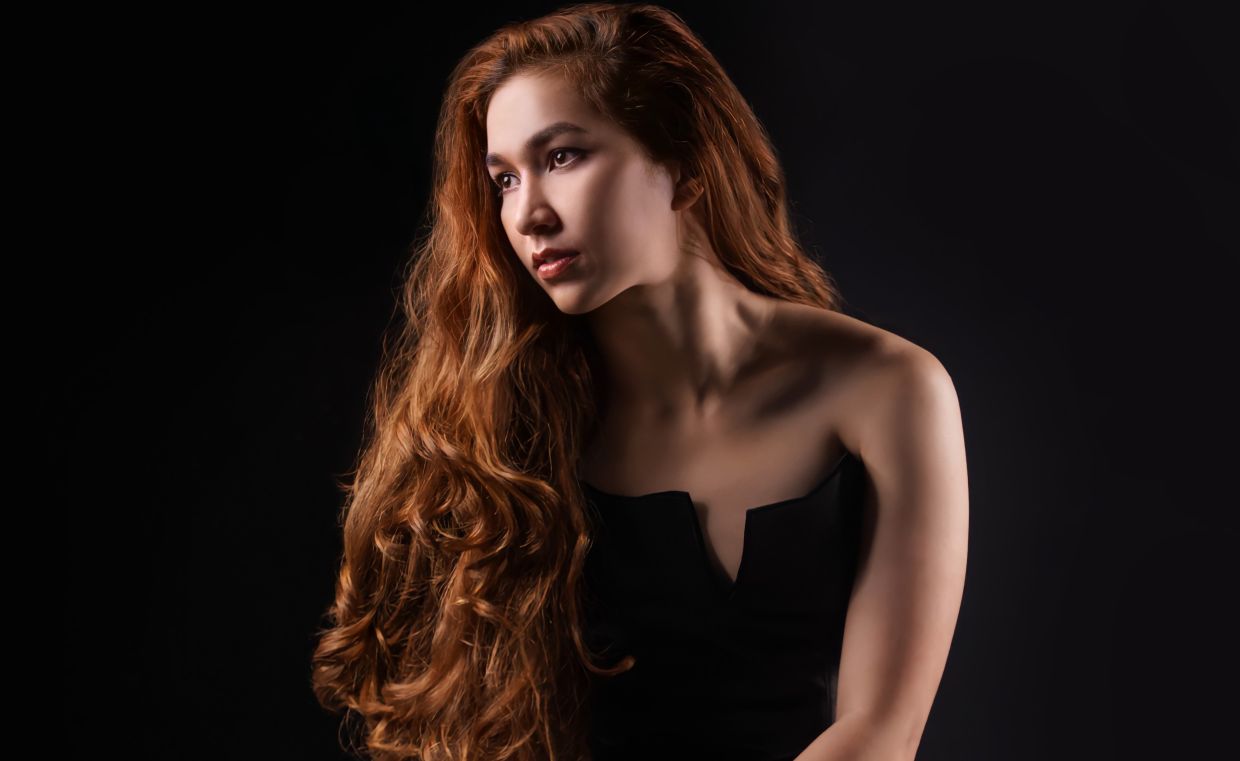 Malaysian-Swiss singer Timur is making her debut in the music industry with impressive support.

Timur said via a press release, “As a new artist, I am truly grateful for the support provided by the team of world-class professionals such as Gustav, Hayden, Ronny and Anne; without forgetting Datuk Syafinaz as vocal coach and Datuk Yusry for the realization of my clips.

“It’s been almost two years since the KRU Music team and I have been working on this project, and finally seeing the first single released is truly an exciting experience.

“I hope fans will enjoy my music and be entertained by the series of music videos that will be released consecutively in the coming months.”

There are English, Malay and Mandarin versions of not a criminal because Timur – whose mother is Chinese from Sarawak – is fluent in all three languages.

Check out the first part of the music video below.