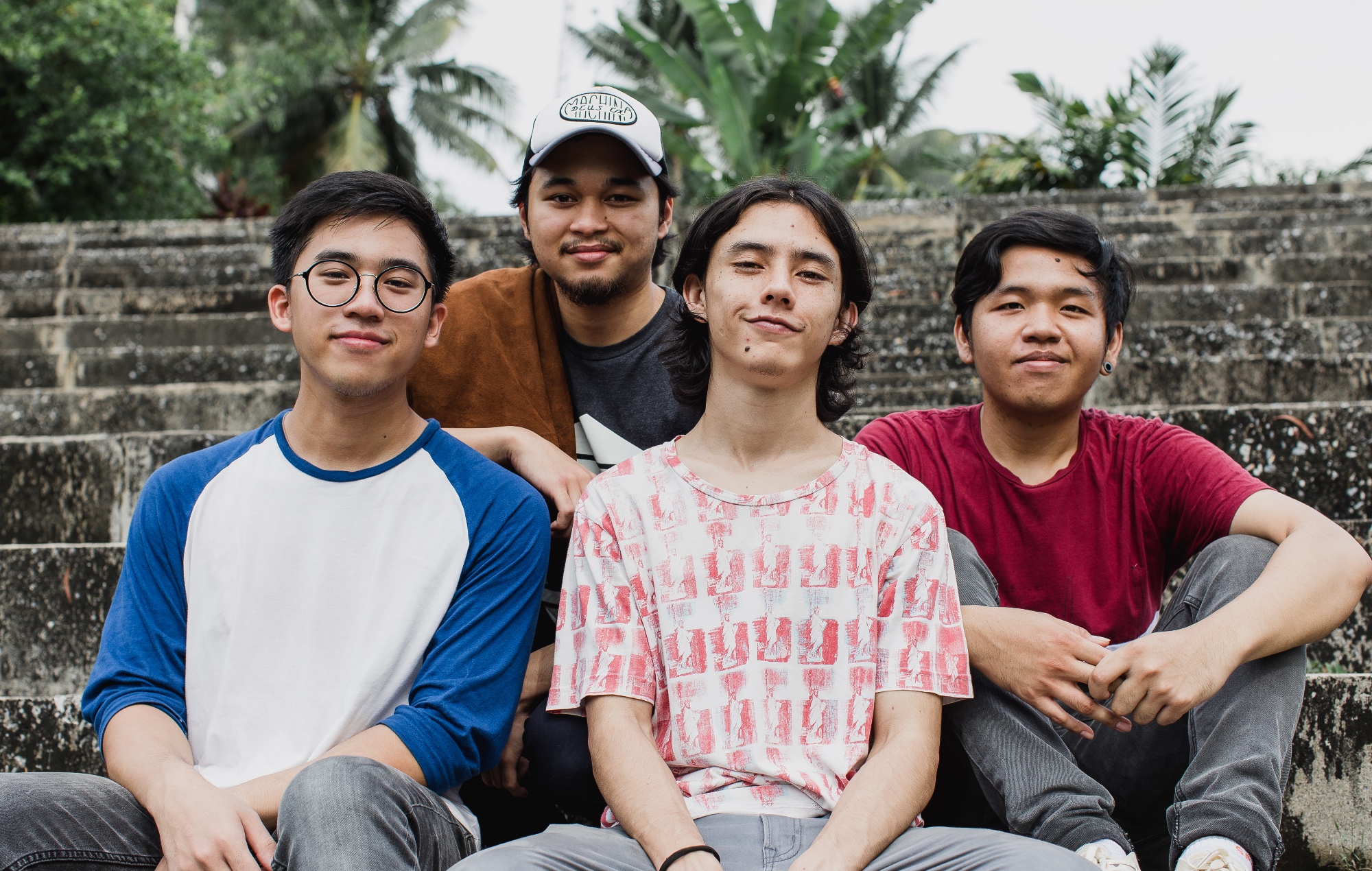 According to the press release, it is also their last single of the year. “Any Other Way” revolves around the concept of wishful thinking and the importance of staying positive in times of difficulty.

Listen to the track below.

“The lyrics push the narrative that the person has come to terms with the hardships they face by not letting it bring them down,” the Kuala Lumpur-based band said in the press release.

“Any Other Way” also sees the band veer away from their usual guitar-driven approach, veering into experimental sonic territory rich in psychedelic and indie pop sounds, with an emphasis on synths.

‘Any Ohter Way’ caps off a string of singles, which the band says will be ‘part of something bigger in the future’. They also said they were working on a music video for the single, which will be funded by Malaysian arts and culture body Cendana.

Earlier this week (August 17), the group teased the new single on instagram, updating fans on the group’s activities. “We’ve been slacking off on social media a bit, trying to keep our individual lives afloat, but we’re still committed to putting out music as long as our resources permit,” they wrote.

The upcoming video will see them working alongside frequent collaborator Sir Lion’s Stake, who produced and directed music videos for their previous singles ‘Simple City’ and ‘Higher Off The Ground’.

Formed in 2015, the band released two EPs starting with their debut album “Different Days” in July 2019 and EP “The Late Hours” in July the following year.

In 2018, the band opened for Chilean-Norwegian singer-songwriter Boy Pablo at Urbanscapes 2018, and appeared at the music festival again in 2019.