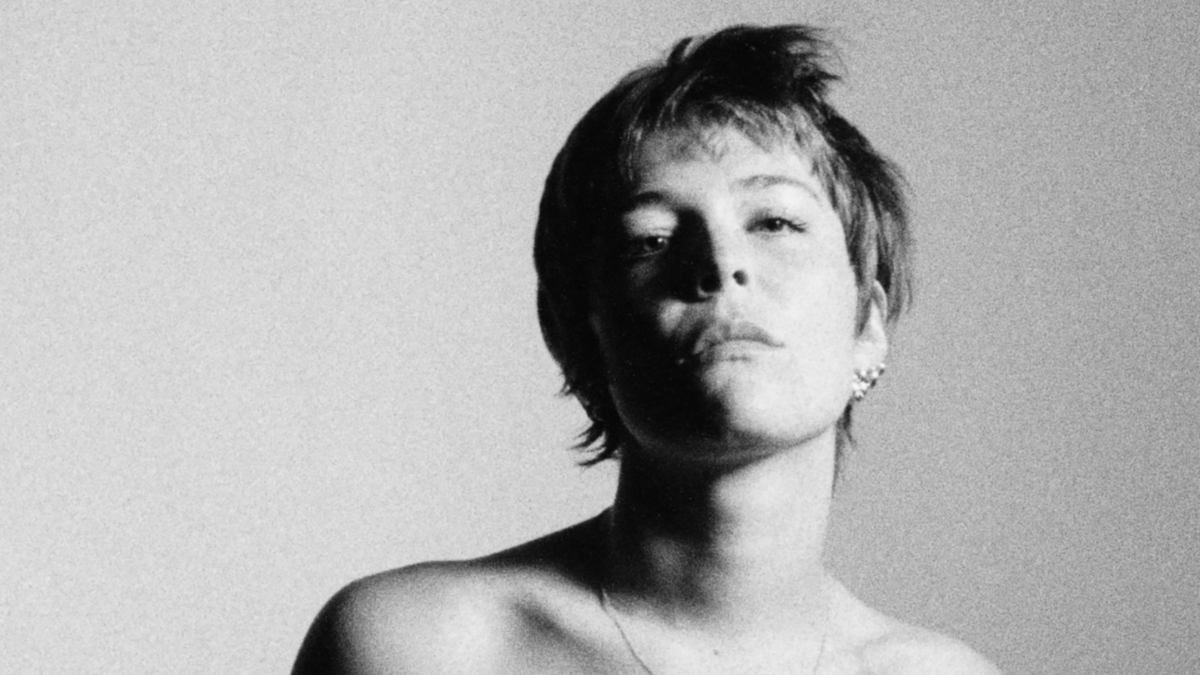 Maggie Rogers has released her second album, Abandonment, via Debay Sounds/Capitol Records. Stream it via Apple Music or Spotify below.

The studio effort comes three and a half years after Rogers’ solo album Heard in a past life, and features lead single “C’est là que je suis” as well as follow-ups “Want Want” and “Horses”. Interestingly, the singer recorded the entire project while simultaneously earning her Masters in Religion and Public Life from Harvard Divinity School, for which Abandonment used as part of his thesis.

“I wanted to build myself a framework for how to keep art sacred,” Rogers explained in an interview with The New York Times. “I feel super religious, if music is a religion. When I’m in the crowd of fans or on stage, that’s where I feel the most connected to something bigger than me…Right now, the joy on the record feels like the greatest form of rebellion.

In Result’review of the album, editorial coordinator Paolo Ragusa called Abandonment “a fully-formed effort that feels far beyond his debut LP, featuring some of the best-written songs in his catalog”, and which finds the artist “embracing the fuzzy palate and patterns of indie rock”.

In April Rogers returned to the stage for a triumphant set at Coachella and earlier this week she put the album in the spotlight with an appearance on The Tonight Show Starring Jimmy Fallon.