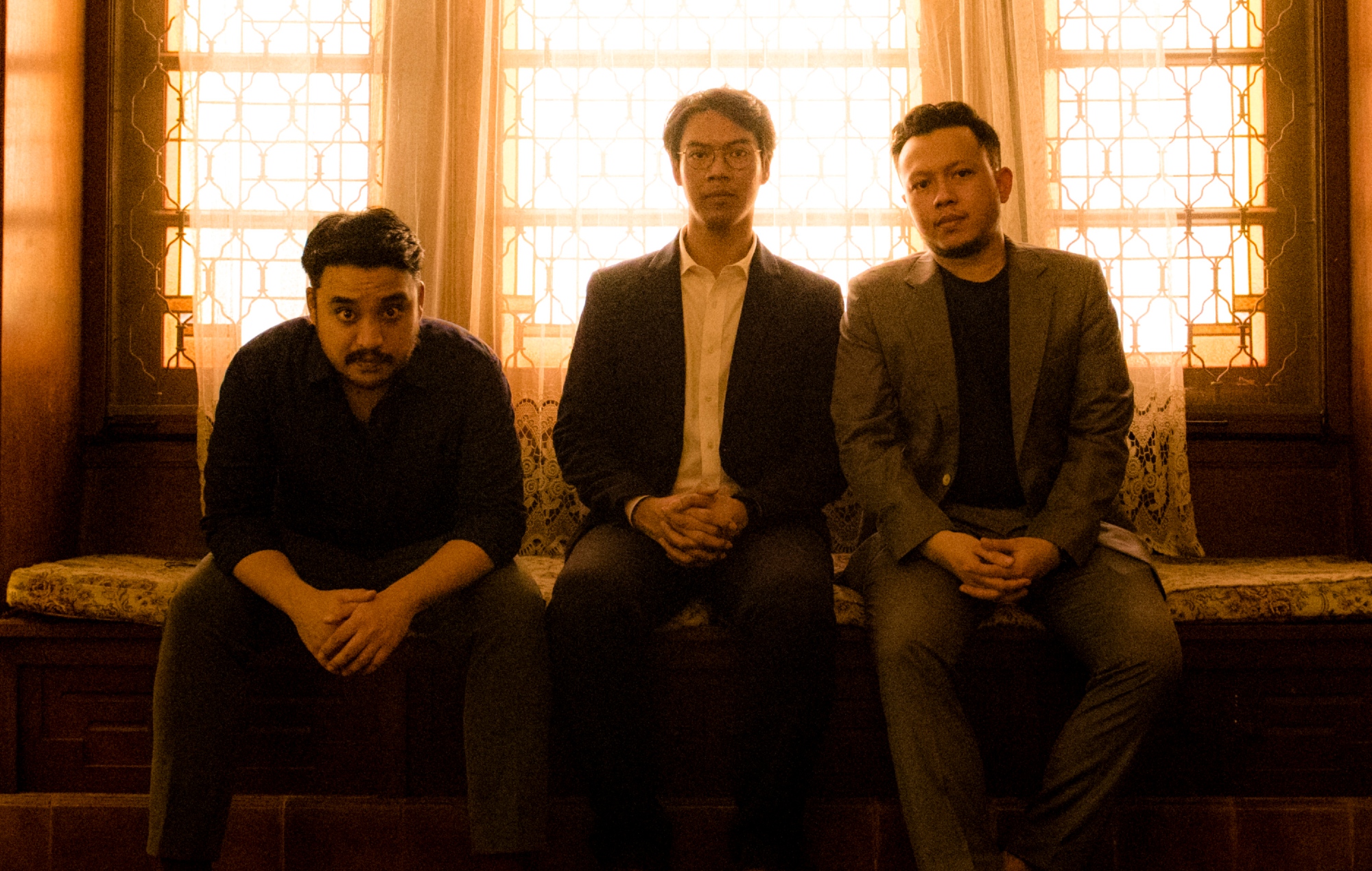 According to a press release, the album has been in the works since February 2020, with the band sending each other raw demos online due to the COVID-19 outbreak. The album is also deeply personal to the band, with each song chronicling different stages of their lives and individual experiences, including grief, long-distance relationships, criticism of the Indonesian government and more.

Listen to ‘Memorandum’ below.

The album opens with the thrash “Tarung Bebas”, which the band first released in August, setting the tone for the rest of the album with its hard-hitting drums, relentless guitar riffs and energetic vocals. . The album also includes the previously released single, “Biang Lara”.

Perunggu first formed in 2019 as a way for them to break away from the monotony and responsibilities of their daily routines, each of them working as business executives based in Jakarta.