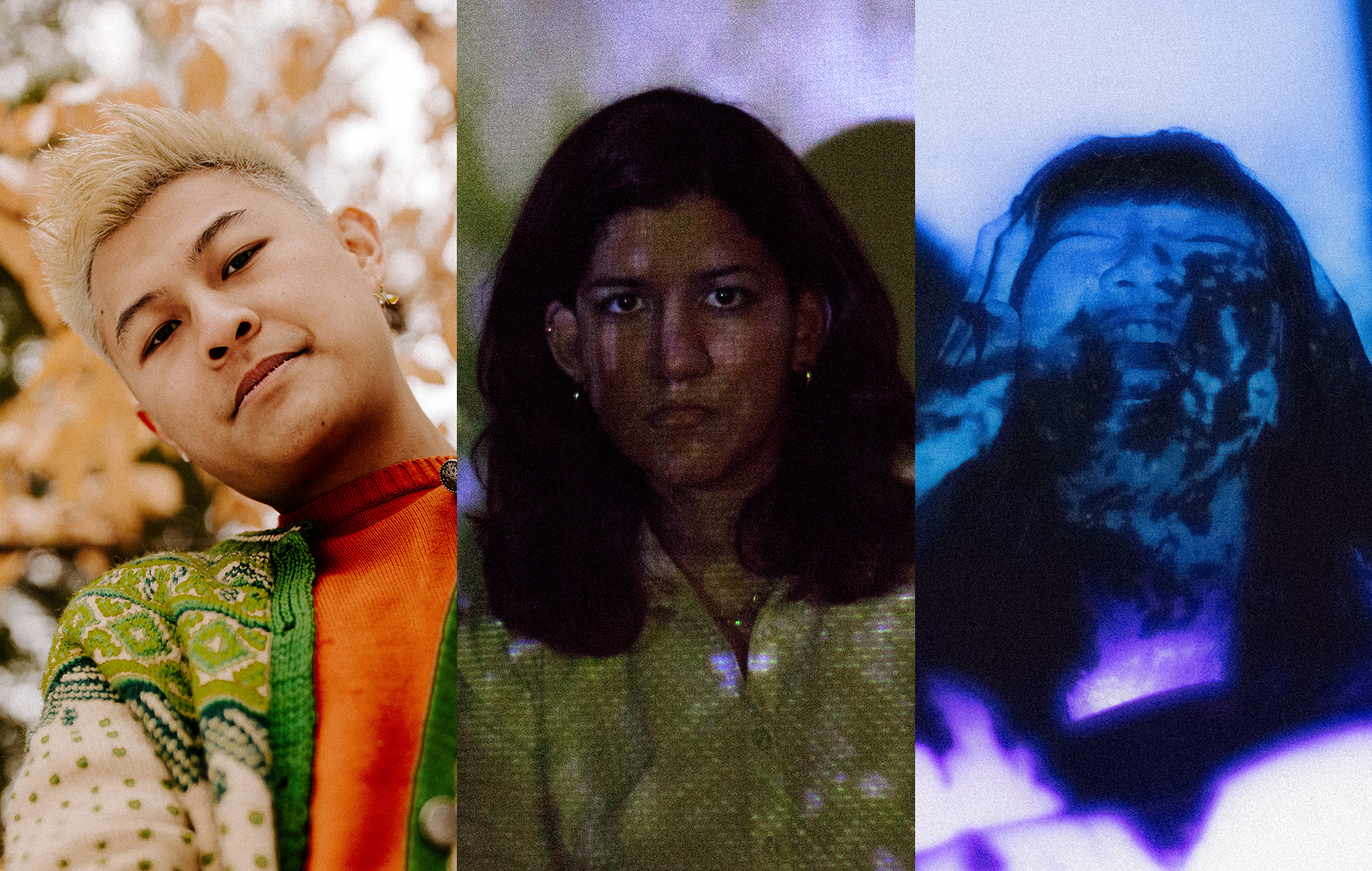 Singaporean singer-songwriters lewloh, Krysta Joy, weish and more will perform in a one-night-only gig backed by a string ensemble.

The event, titled Singer-Songwriters: Some Strings Attached, will take place February 18 at the Drama Center Theater.

The line-up, which is completed by Jaime Wong, Jack & Rai and Amanda Tee, will perform individual sets. They will also appear in each other’s sets as backup singers.

Each set will feature artists reinventing their songs with the backing of a seven-piece string ensemble alongside a rhythm band, led by the event’s musical director, Bang Wenfu.

Tee is the creator of the event, which was inspired by concerts where international artists incorporated orchestral arrangements to rework their classic songs.

“It has always been a dream of mine to do this with our local singer-songwriters, whose work I respect and admire,” Tee said in a press release.

“The pandemic has been wild on the local arts scene, and for many a painful and sobering experience,” she continued.

“But we are brimming with talent, and I hope the passion and virtuosity of everyone involved in this show – from the performers to the production team – can be felt by all viewers. Like a wake-up call.