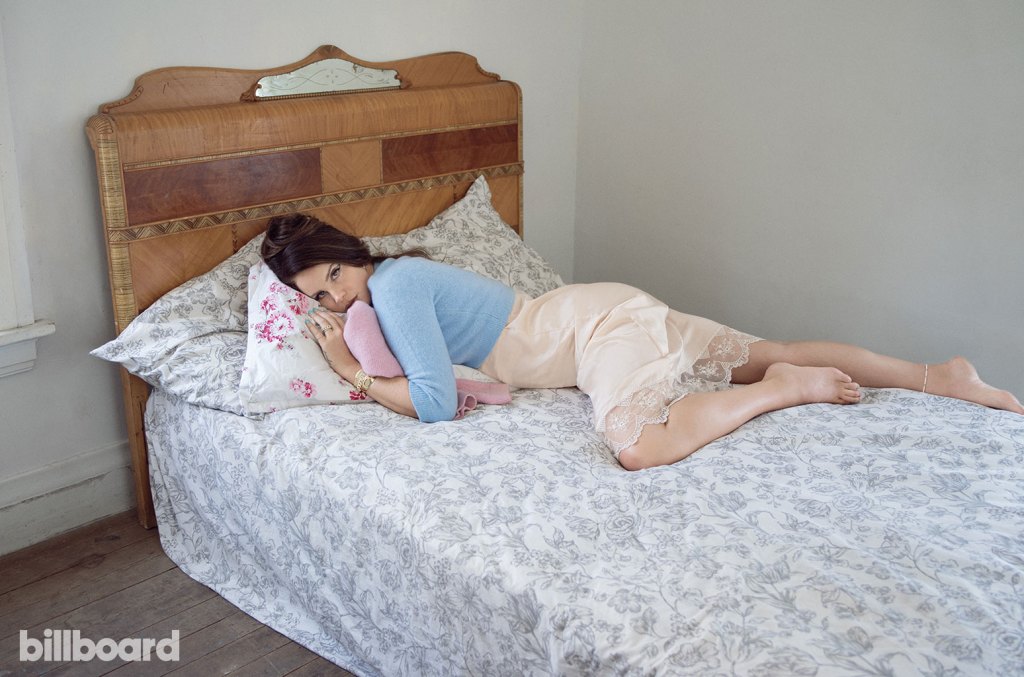 A week after BillboardThe Alternative Songs release chart has tied its first streak of three consecutive No. 1s by soloists in nearly three decades, Lana Del Rey expands the streak into recording territory, as “Doin ‘Time” becomes its first lead on the list dated September 28. , as well as the unprecedented fourth consecutive number 1 by a soloist.

Del Rey makes for the first time in the 31-year history of the Alternative Songs chart that four consecutive No. 1s belong to soloists; “Doin ‘Time” follows on “3 Nights” by Dominic Fike, “Cringe” by Matt Maeson and “Bad Guy” by Billie Eilish.

Only once before, the soloists had chained three consecutive numbers 1: “Tomorrow” by Morrissey, “Digging in the Dirt” by Peter Gabriel and “Blood Makes Noise” by Suzanne Vega in 1992.

In 2019 alone, the soloists scored five No.1s, with Eilish’s “Bury a Friend” (two weeks from May) joining the list above. The sum is tied for the greatest number of conductors as a leader in a single year. Five songs conducted by solo artists for the first time in 1989, all by different acts: “Charlotte Anne” by Julian Cope, “Dirty Blvd. By Lou Reed, “Veronica” by Elvis Costello, “Proud to Fall” by Ian McCulloch and “Love and Anger.” In 1992, the aforementioned three solo tracks were joined by “What’s Good” by Reed and “Steam.” by Gabriel.

If a sixth song by a soloist reached number one among alternative songs before the end of 2019, it would set an all-time new mark for the greatest number in a year. More weeks at No. 1, however, might be a harder statistic to beat; with the coronation of “Doin ‘Time”, the soloists conducted Alternative Songs for 10 weeks in 2019, a mark passed in 2012: 16 weeks, mainly thanks to Gotye’s “Somebody That I Used to Know” 12 week rule with Kimbra.

Now for “Doin ‘Time” itself. The song is Del Rey’s No. 1 debut on Alternative Songs in its second appearance, following No. 29 on “West Coast” in 2014. The reign follows the song’s rise to the top of the Rock Airplay format chart. all rock. , where it leads for a fourth week with 10.9 million audience impressions, according to Nielsen Music.

Del Rey is the fifth act to land an Alternative Songs debut leader in 2019, after Fike, Maeson, Eilish and SHAED (with “Trampoline”); six made it in 2018. “Doin ‘Time” is also the fifth song by a woman or group with a singer to lead Alternative Songs this year, joined by Eilish’s two leaders, SHAED and The Head and the Heart (although the latter is “Missed Connection” does not feature Charity Rose Thielen on vocals). Including the latter, 2019 marks the first time in the history of the charts that five number 1s have been awarded to women or groups with female singers.

“Doin ‘Time” also brings Sublime back to No. 1 among alternative songs, relatively speaking. Del Rey ‘s cover of the song marks Sublime’s second composition to reach number 1, after the group’s own “What I Got” reigned for three weeks in 1996. (Their original “Doin’ Time” peaked at issue 28 in 1997.) Del Rey landed the seventh reigning Alternative Songs cover since the charts were established and the first since Weezer’s performance of Toto’s “Africa” ​​last summer.

Norman fucking Rockwell!, Del Rey’s latest studio album, debuted at No. 1 on Alternative Albums and No. 3 on the Billboard 200 as of September 14.