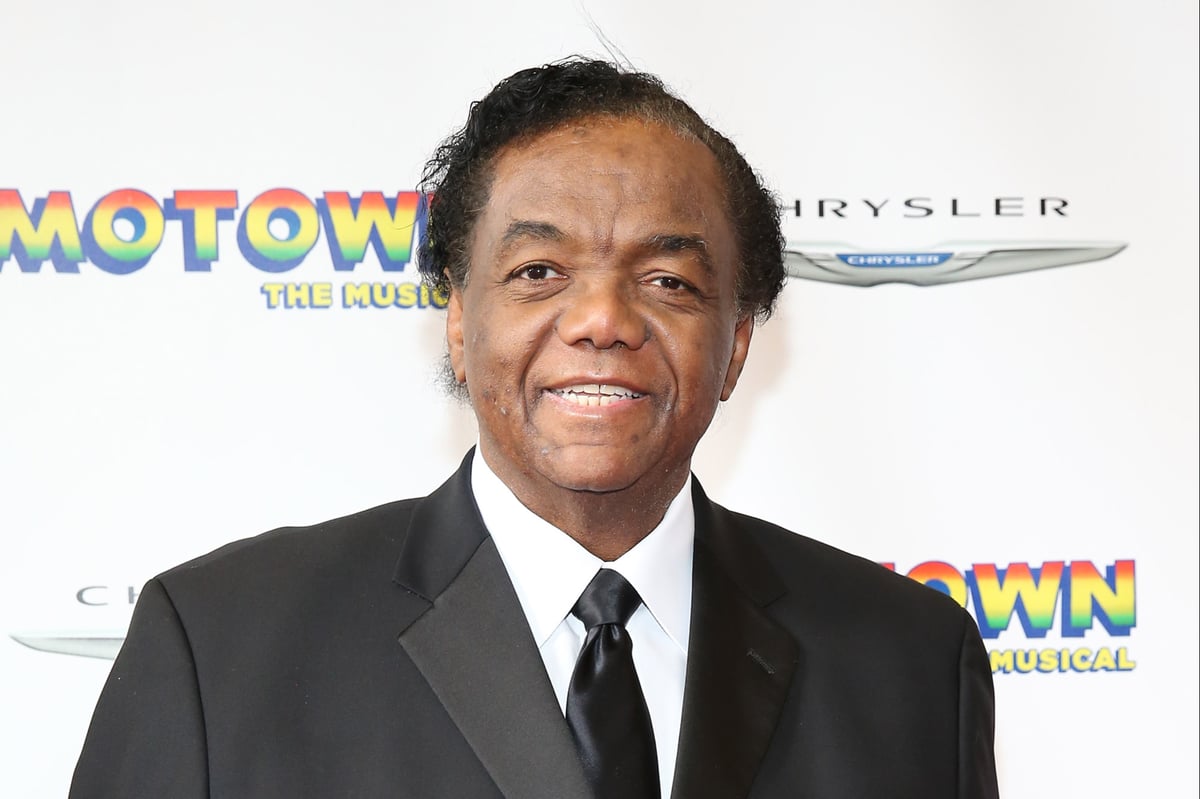 It is with some personal sadness that I learned of the passing of Motown songwriting legend Lamont Dozier.

Although, unfortunately, I never met the man, I negotiated a deal with V2 Records for a European release of the last full-length album he ever recorded: the 2018 release “Reimagination”, produced by Fred Mollin.

Register to our NationalWorld Today newsletter

As the title of the album suggests, it was a revisit of a small percentage of the dozens of hits Lamont wrote as part of Motown’s famed Holland-Dozier-Holland songwriting team. Songs like ‘Baby Love’, ‘How Sweet It Is’, ‘Heatwave’, ‘This Old Heart Of Mine’ and ‘You Just Keep Me Hanging On’.

The album featured a host of music stars, such as Gregory Porter, Todd Rundgren, Graham Nash, Rumer, Sir Cliff Richard and many more, all of whom were more than happy to pay tribute to a songwriter. whose songs became the soundtrack of not just a certain generation, but all generations, such was the timeless craftsmanship involved. Songs that remain widely performed and covered by artists today, of course.

Lamont’s interest in music began like so many of his contemporaries in the church, and in 1962 he was signed as a singer, producer, and songwriter to Motown Records.

After a slow start, he convinced/tricked the reluctant Supremes to sing a song rejected by another band on the label, “Where Did Our Love Go”, which ended in a smash hit.

From that point on, there was no turning back, and it started a streak of 10 number ones for the band. Besides providing songs for Marvin Gaye, The Temptations, Four Tops and other Motown big names, Dozier has also found time to have a few hit records, and more recently has worked with the likes of Black Eyed Peas. , Kanye West and Phil Collins.

A huge personal regret is that a UK tour in 2018 that I helped organize was wiped out by health issues, as was a whole string of guest appearances on the BBC and national press interest in the songwriting giant.

An artist I manage, Devon singer Jo Harman, had the honor of singing a duet on the album with the man himself, and what an honor it would have been to see that live.

RIP Lamont – truly one of the greatest songwriters in the business, his legacy will certainly live on.