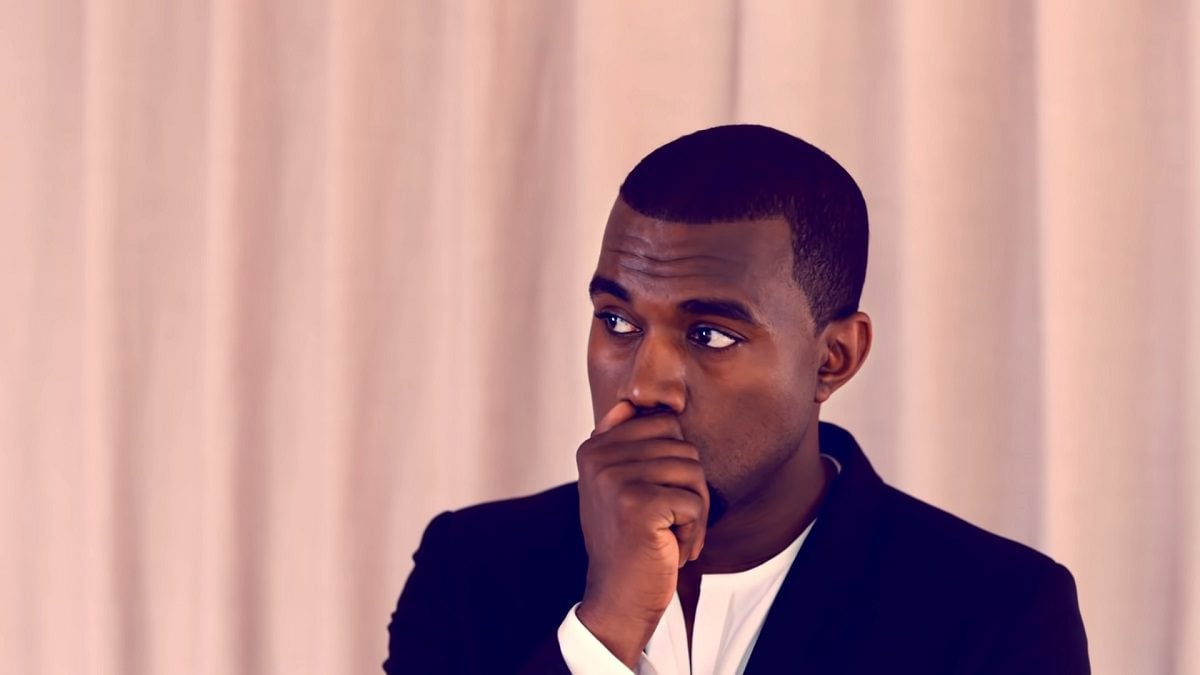 Kanye West, who decided to release his new album “Donda 2” only on the Stem player, declared himself the “innovator leader” in music after abandoning Apple Music and Spotify. In a since-deleted Instagram post, he wrote, “I left Apple right after having the most number 1s in Apple history.

“Songwriters have been really hurt by streaming platforms. Some say I’m the only one who can make this change. So, as the music innovation leader of the past 20 years. I put my own work on the line to change it. I have already won by not being afraid to move! Now we are winning because there are real supporters who have invested their hard earned money in my vision of freedom!

The ‘Stronger’ rapper has announced his decision to only release ‘Donda 2’ on the £150 device due to the low royalties artists earn on streaming platforms, reports femalefirst.co.uk. He said, “Donda 2 will only be available on my own platform, the Stem Player. Not on Apple Amazon Spotify or YouTube. Today artists only get 12% of the money the industry makes.

The ‘Can’t Tell Me Nothing’ hitmaker went on to say it’s time to ‘liberate music’ from an ‘oppressive system’ as he urged fans to order the musical device allowing users to personalize the songs by dividing them into “stems”. ‘

Kanye West added, “It’s time to free music from this oppressive system. It’s time to take control and build our own.

Read also : Fishbowl Wives Review: The Japanese Show Has Too Much Infidelity and Nudity