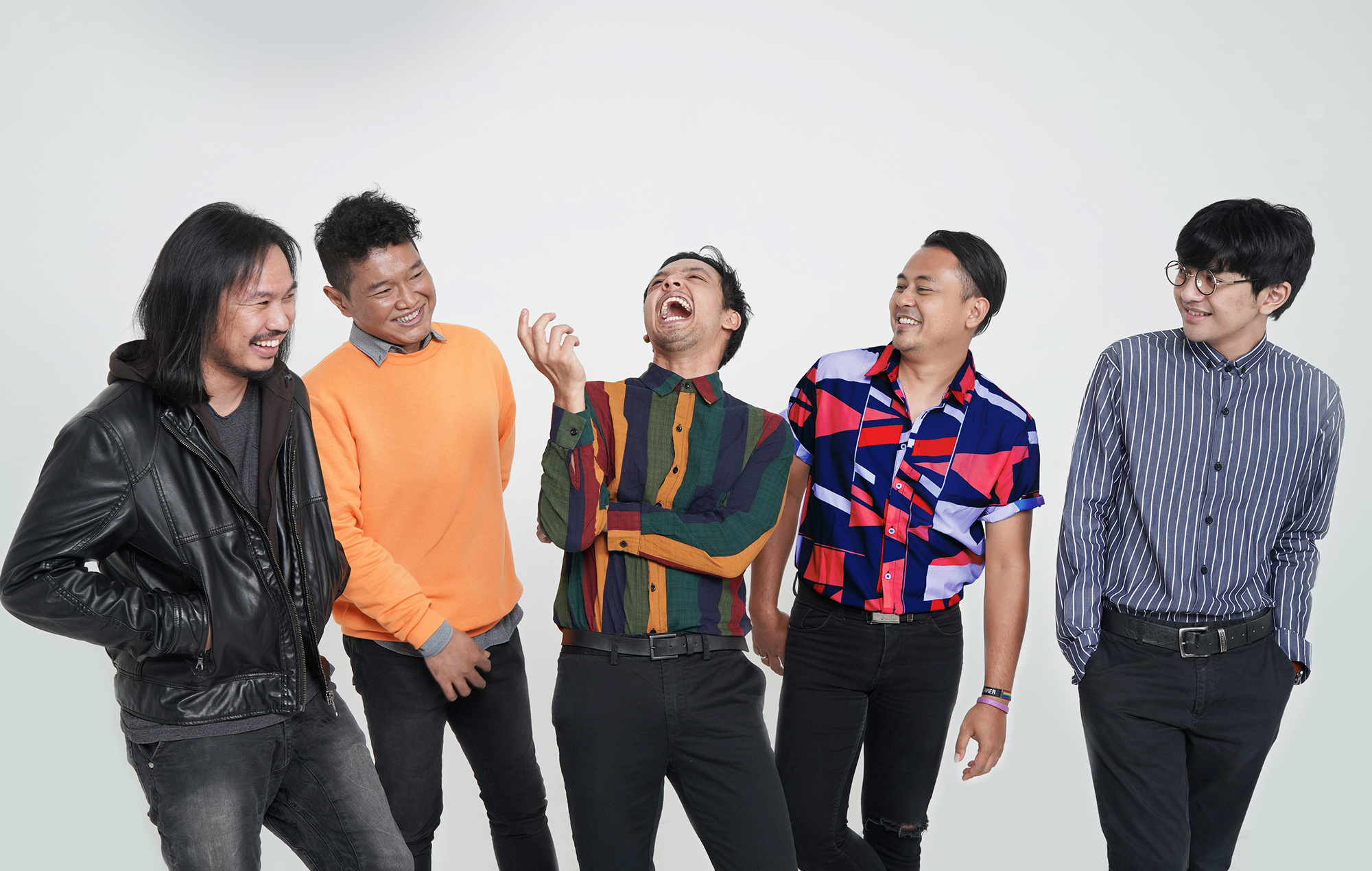 The song follows their 2020 single “Run Away”, which was a collaboration with Singaporean producer DSML. It’s also the first preview of the band’s untitled fourth album.

Lightcraft takes a straightforward synth-pop stance on “Life,” its decidedly ’80s nostalgia underpinned by the band’s upbeat lyrics. “It is the embodiment of our collective hope for our future as a group and as human beings,” leader Imam Surataruna said in a press release.

“We are four men in our thirties, but we still want to make a difference, make music and do what makes us happy. We accepted this because we still have hope and we want to live with hope.

‘Life’ features the production work of Iqbal MSSVKNTRL. Listen to the track below.

Lightcraft states in their press release that “Life” is one of many songs they wrote during “a period of contemplation as the pandemic continues to rage”.

The group is made up of Imam and Fari, as well as Enrico Prabowo (keyboards) and Yopi Santosa (drums).