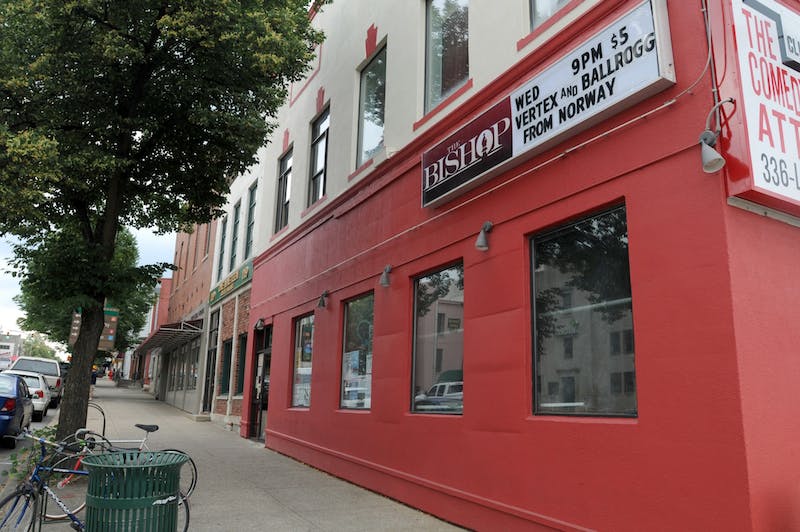 Their debut EP, “Show Me Your Seven Secrets”, was released in January 2015. Later that year, they opened for other touring bands.

After their 2016 debut album, “Human Ceremony”, they started touring internationally. For a year and a half the band played in the UK, Japan, Europe and China.

Their second album, “Twentytwo in Blue”, was released in 2018. All members of the group were 22 years old when it was released. At one point it was No. 39 on the UK’s Top 40 Albums and No. 16 on Billboard’s Independent Albums chart.

Barrie, who also performed at the Bishop Bar on March 10, self-produced her second album, “Barbara.” She produced the synth-pop, art-pop, indie rock and folk album while losing a parent, starting a new relationship and wanting to part ways with her music. The songs reflect her newfound desire for listeners to be in her world.

Tickets are currently available for $15 on the venue’s website. Starting March 10, tickets will be sold for $18.