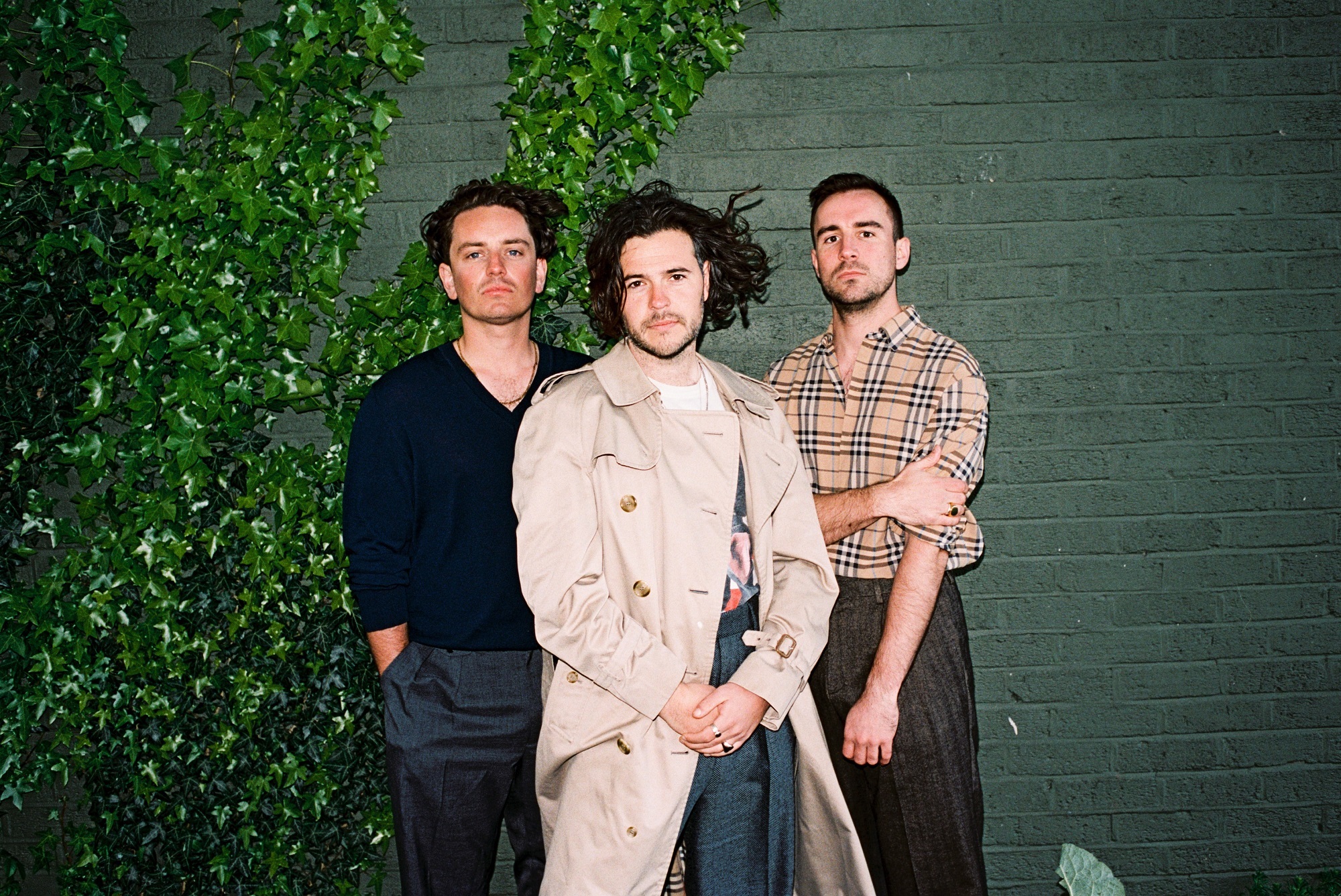 GLOBAL indie rock sensations Amber Run and blues powerhouse Elles Bailey will be among the stars as North Wales prepares for one of its biggest festivals ever.

They will take to the pavilion’s famous stage for a “joyful, family-friendly jamboree” as the Llangollen International Musical Eisteddfod returns as a physical event for the first time since 2019.

On Sunday July 10, this year’s festival-within-a-festival, Llanfest, will take on a format like it has never attempted before.

The International Eisteddfod have teamed up with the Llangollen Fringe Festival as they mark a combined 100-year record of producing exceptional festivals.

As well as Amber Run and Elles Bailey, there will be sets from Cardiff-based music producer Minas and Bajan-Welsh singer-songwriter Kizzy Crawford who has been making waves on the international festival scene. and on BBC radio.

In a happy coincidence, Kizzy’s sister Eädyth – whose voice is also quickly becoming familiar to radio listeners – will be performing on a different stage.

Eisteddfod Executive Producer Camilla King said, “The buzz in the air is tangible as excitement builds for a different kind of experience. This will be a fun, family-friendly wrap-up Eisteddfod party.

“It has been extremely gratifying to make this happen in a truly momentous year for both organizations. There’s no better way to honor two such significant anniversaries.

He said: “This day is definitely not to be missed. It’s been talked about for a long time but it’s never happened before, so there’s a real vibe in the air, a huge sense of anticipation that something very special is about to happen here.

“It’s amazing when you think about it that we both reached such milestone anniversaries in the same year. It’s been a century of music making between us that has made Llangollen one of the most beloved small towns in the world.

Adding to the fervor of the occasion is an even broader sense of inclusiveness in the program of the Eisteddfod already known for its philosophy of harmony and togetherness.

It runs from Thursday July 7 to Sunday July 10 and the first is Schools Day and the Young Peacemaker Awards.

Over the four days there will be a slew of new attractions and activities at the revamped outdoor venue, including music, dancing, talks, comedy, food, drink, shopping, workshops and ephemeral entertainment.

In the evening there will be concerts featuring the singing duo Aled Jones and Russell Watson, and Anoushka Shankar, the British-Indian-American sitar player, producer, film composer and activist who is the daughter of famous musician Ravi Shankar, and half-sister of singer Norah Jones.

The competition culminates Saturday night with Choir of the World and the Pendine International Voice of the Future competition featuring the best young singers from around the world on the stage where icons Placido Domingo, Kiri Te Kanawa, Elaine Paige, Michael Ball, Sir Bryn Terfel and Luciano Pavarotti performed.

Camilla said: “We have something for everyone, including festival devotees, competition veterans, overseas visitors, young families and the wider community. It is important to me that we are a truly inclusive event.

With tickets already selling out, she advises the public to go online and book in for what could be one of the most memorable days in Eisteddfod history.

She added: “Llanfest has always been a bit more relaxed, with the competitions over and everyone enjoying the buzz of getting together on a Sunday and being in the fantastic surroundings of Llangollen.

“At the same time, there will be an opportunity to look forward, a sense of regeneration, hope and optimism for the future, as the young and dynamic artists of the Fringe background inject their own unbridled enthusiasm in the occasion.”

According to Neal, the Llanfest itinerary encompasses some bands that have been Fringe favorites of the past as well as up-and-coming names in today’s vibrant Welsh and UK music scenes.

He said: “Without a doubt a highlight will be big names like Amber Run and the fabulous Kizzy Crawford. But as always, we also have a wealth of local talent from local bands.

Among them are Baby Brave, a new wave-noise pop outfit from Wrexham who released their latest EP, Sunny Days in Dark Rooms, in July via Mai 68 Records.

North Wales quartet Alpha Chino will be there before also releasing an EP, The Last Astronaut, in August.

The 25-member Chester Big Band will add further musical diversity, which will mix it with funk, soul and pop, while the Llareggub Brass Band will bring a unique sound that invokes strains of hip hop based in New York in the Bronx with Welsh-language pop.

Also on the program are Wrexham duo Igloo Hearts and Paperchase, a multi-generational group of session artists led by Andy Hickie.

Neal said Llanfest promises an exciting overlap merging the Eisteddfod finale with a taste of Llangollen Fringe 2022 which runs from July 22-30.

For the full Fringe schedule, visit: www.llangollenfringe.co.uk and to find out more about Llangollen International Musical Eisteddfod and its competitions and concerts as well as how to get there and where to stay go to http://international-eisteddfod.co.uk/ or consult https://www.facebook.com/llangollen