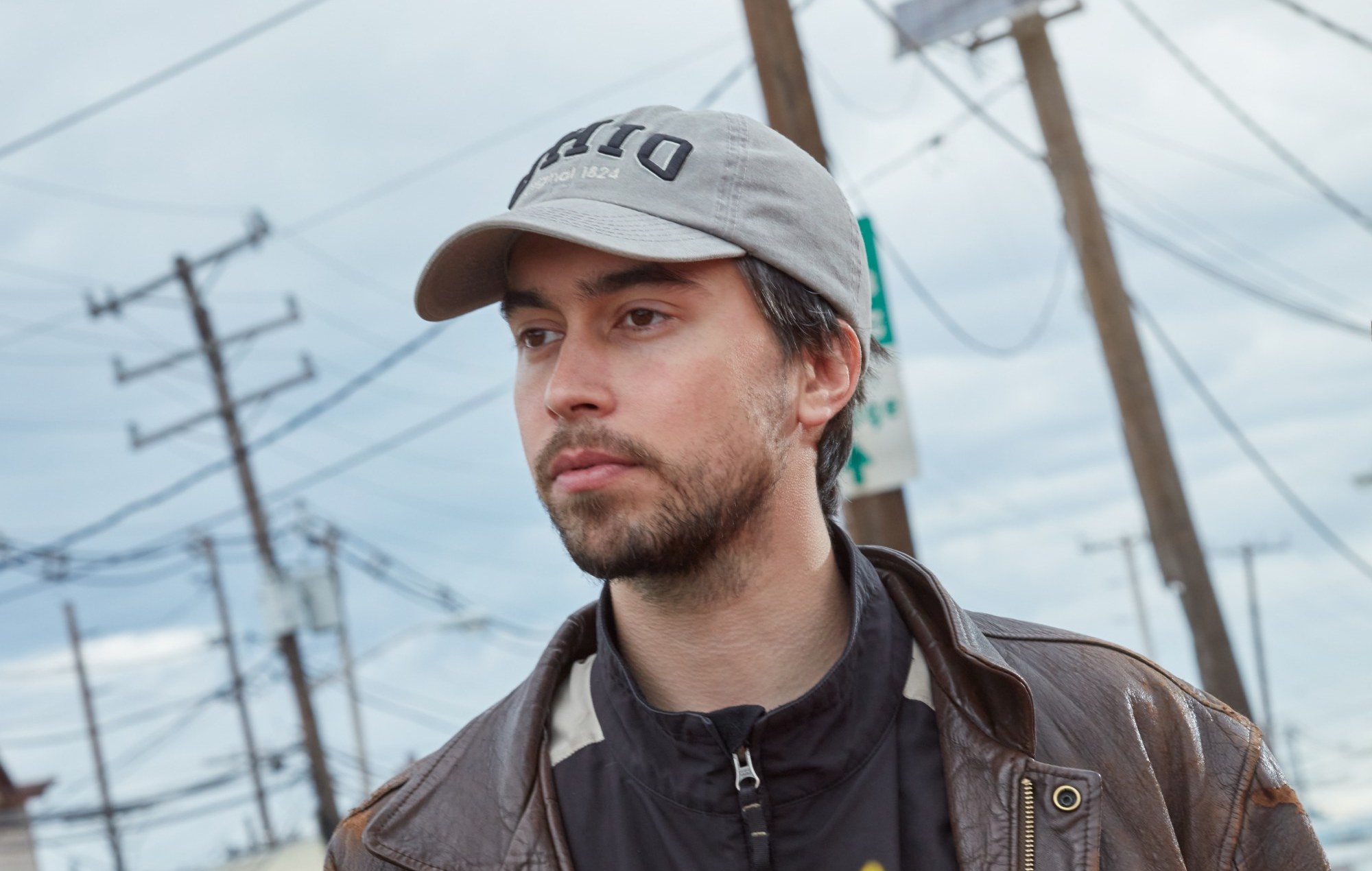 Willingly or not, shy, fame-averse Philadelphia singer-songwriter Alex G has become a surprise indie rock star over the past decade – for those who love him, he’s everything. At a recent solo show in London, he played a request-only set that had fans screaming the titles of obscure self-released record album tracks on Bandcamp a decade ago, part of a superbly prolific period which served as the precursor to said fame. .

Since signing with Domino for “Beach Music” in 2015, his releases have been slightly less fruitful (although four albums in seven years is acceptable for most artists, “God Save The Animals” being his tenth overall ) but no less captivating. During this period, he flirted with jangly folk and the noise of Death Grips on 2017’s ‘Rocket’, added fuel to the fire of Elliott Smith’s lingering comparisons to ‘Gretel’, a highlight from 2019’s ‘House Of Sugar’ album, and released a horror movie soundtrack We’re all going to the world’s fair earlier this year.

With “God Save The Animals,” those genre-resistant idiosyncrasies remain, though a few moments shine with newfound clarity and vulnerability. Across the diverse and consistently excellent 13-track record, it jumps between styles, perspectives and energies with abandon.

There are a lot of Alex Gs we meet through “God Save The Animals”, all with a different story, presentation and sound identity. On the opener “After All,” he reflects on a life of impermanence with God his one constant, presented with layered, high-pitched vocals – they come out as a twisted version of angels, and surely not by accident. From there, the melodic and instantly addictive ‘Runner’ perfects his offbeat indie-rock formula before more curveballs follow.

On “No Bitterness,” AutoTuned backing vocals spice up the track, and in its midsection, they pick up the cadence of a SoundCloud rapper. The same can be said for the fantastic climax ‘Cross The Sea’, with vocals once again drowned in AutoTune but backed by organic, earthy percussion and piano strokes – the juxtaposition is thrilling. A few minutes later, on “Blessing”, he sings a duet with himself in a terrifying whisper. It would be exhausting if it wasn’t so constantly brilliant.

After an album of shapeshifting and drifting in and out of frame, it’s on ‘Miracles’ that we get a rare glimpse of a raw and vulnerable Alex G. The penultimate track of the album is a simple and tender folk song where its mutilation of sounds melts. to leave a jewel intact. In his second verse he addresses a partner: “You say one day we should have a baby / Well right now baby I’m having a hard time, we’ll see” he answers. Then, repeating the question once more, he changes his mind, saying softly: “Well, God help me, I love you, I agree.”

Maybe it’s a glimpse into Alex G’s romantic and simple future, or just a fleeting but thrilling glimpse into the softer part of an artist who’s hard to pin down but impossible to take your eyes off of.