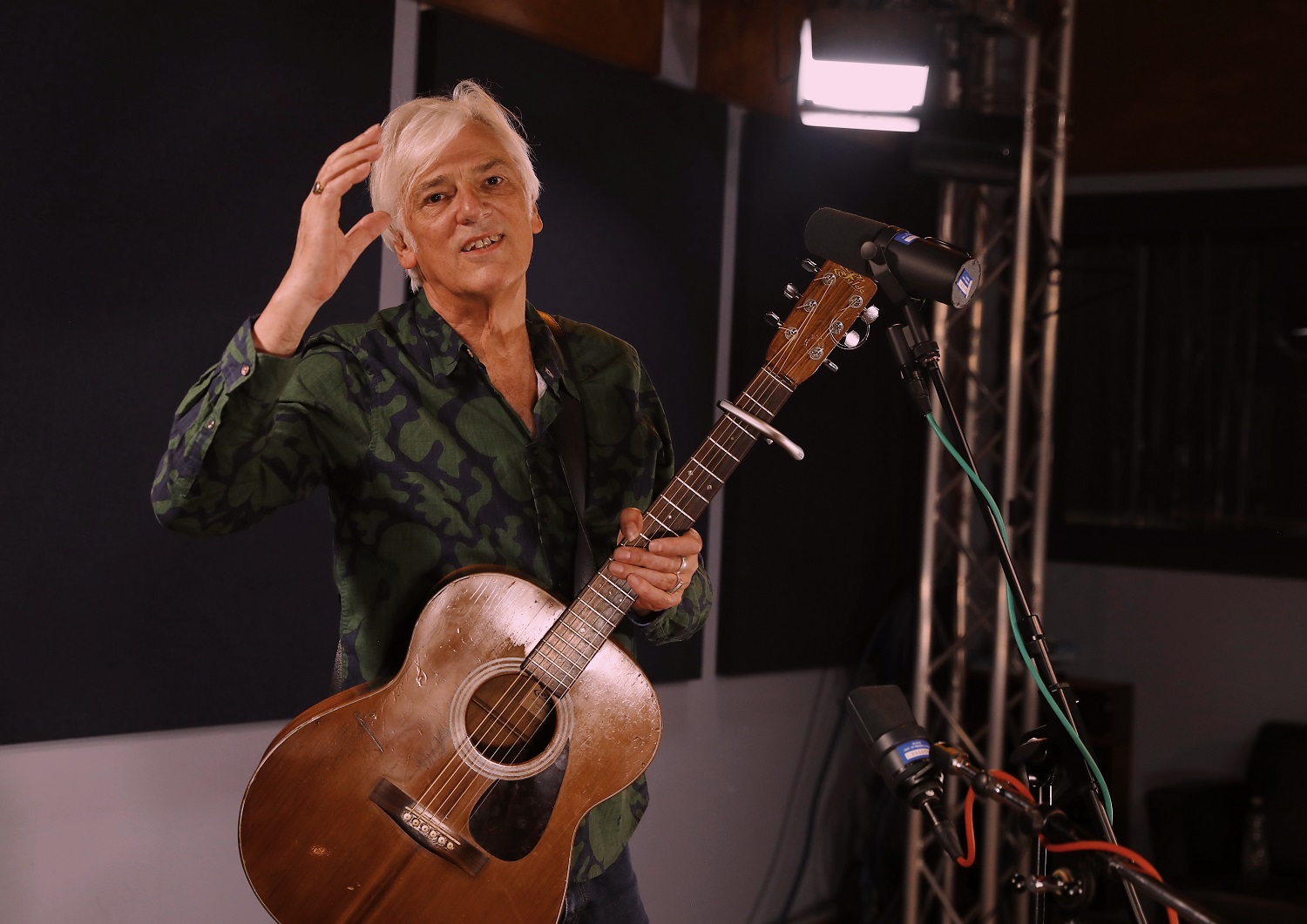 Joining us in the studio for this Indie Rock live session Hit Parade is an artist with perhaps the longest musical legacy of any guest we’ve had on the show. As the leader of the Soft Boys in the late 70s, Robyn HitchcockThe psychedelic touch of punk music has been critically acclaimed. A solo performer at the turn of the 80s, Hitchcock’s fusion of the English and American tradition of 20th century songwriting (equal parts Barrett, Lennon and Dylan), as well as his prolific production made him a favorite of aficionados. record stores and college radio programmers. Later collaborating with members of REM and The Jayhawks, and producers like John Leckie and Joe Boys, Hitchcock was a longtime XPN favorite, last appearing on Café du monde in 2017 to celebrate the release of his 20th self-titled album.

A few weeks after the release of his new album, Shufflemania!, Hitchcock returned to our studio to showcase some of the new songs along with a pair of fan-favorite classics. Among the new selections, the cheerful “Midnight Tram to Nowhere” and “The Shuffle Man” are playful counterpoints to the tender “The Man Who Loves the Rain”. ScaredHitchcock’s 2004 acoustic release with Dave Rawlings and Gillian Welch, is represented by a sharp rendition of ‘Creeped Out’, and Robyn offers us a graceful read of one of her signature tracks, ‘Madonna of the Wasps’.

Watch highlights from Robyn Hitchcock’s Indie Rock Hit Parade session below via NPR Live Sessions. Stream the full performance and check out some photos from the studio. Robyn has promised a tour in the New Year, so look forward to that announcement. Shufflemania! hits streaming services November 21.