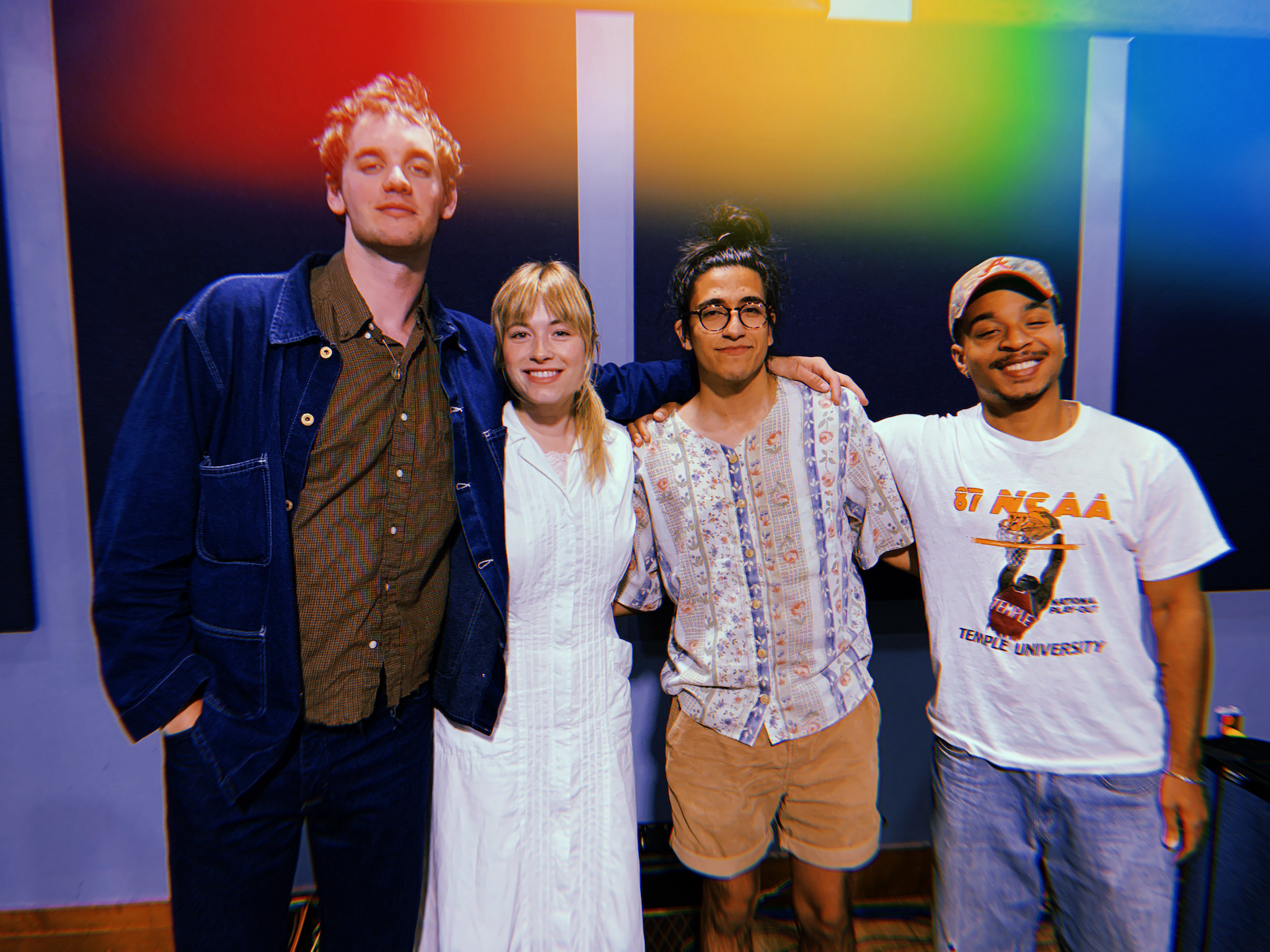 Join us in the studio for this Indie Rock session Hit Parade is an artist who first appeared on XPN as her hometown music ambassador. In early 2020, while still a senior at the University of Virginia, Kate Bollinger was a featured artist in the visit of the World Café Sense of Place in Charlottesville. At the time, Bollinger was finishing up his degree in cinematography, and multidisciplinary artistic touches abound on his new EP, Look at him in the light. Released earlier this year, the EP blends lighthearted indie melodies with jazz-inspired structure; all tied together through the highly stylized retro videos that accompany the songs. During a series of East Coast get-togethers with IRHP favorite Lael Neale, Kate Bollinger and her band stopped by our studios to test out some new material.

Our session is completed with two new unreleased songs, the slow building “Running” and the hazy “All This Time”. In the middle is the hard-hitting highlight of Bollinger’s EP, “Who Am I But Someone.”