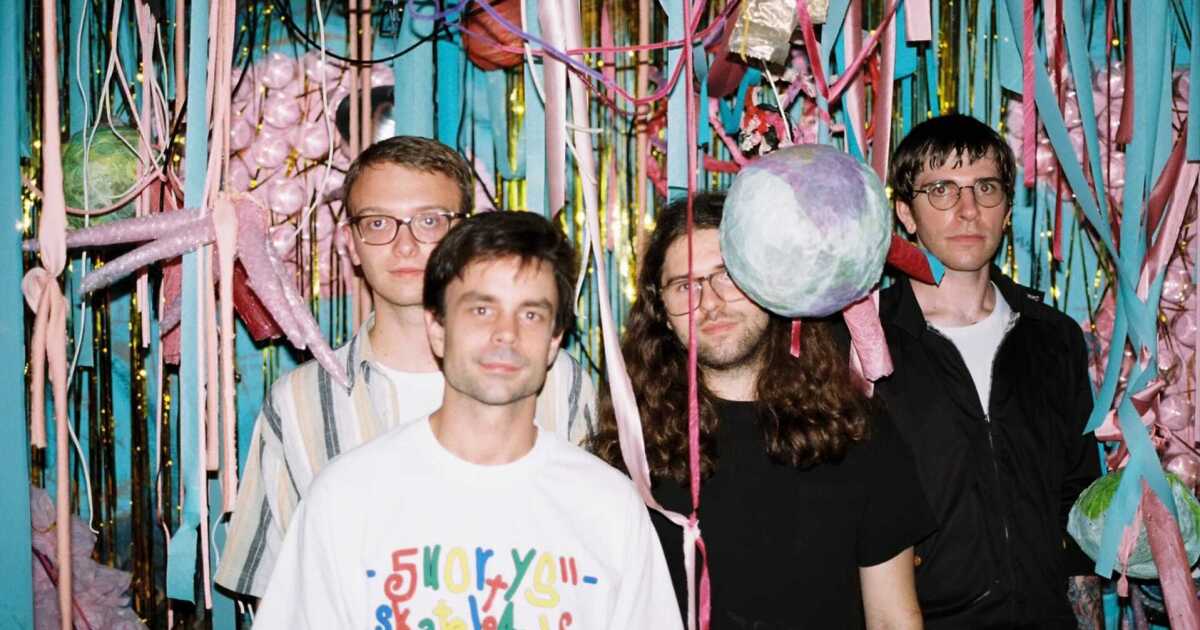 The three members of Choir Vandals were all previously in other St. Louis bands – bands they loved but all broke up for various reasons. Since forming the indie rock band in 2013, it became their longest gig to date.

And now they’re going to perform at the Pageant on Saturday. It will be their first in-person performance since the pandemic began. And they will be joined by a host of local artists whom they consider to be long-time friends: Foxing, Lé Ponds, Parisian and MANAPOOL.

“I’m going to see so many people, so many friends, for the first time in a long time, so I’m really excited,” drummer Wil McCarthy explained Thursday. Saint Louis live.

Vocalist/guitarist Austin McCutchen added, “As a musician from St. Louis, that’s top of the list.”

McCutchen and McCarthy chatted with host Sarah Fenske about their evolving artistry, the band members’ secrets to getting along and the joys of touring — something they miss after the pandemic shut them down in their momentum.

Before that, they toured across the country and in the UK.

“A lot of my favorite memories of being alive were touring around in a smelly van with three or four other guys,” McCutchen recalled. “Just playing your music that you wrote in St. Louis, Missouri, all over the world – there’s no other feeling like it.” Even so, he reiterated, the band likely won’t tour “until it’s completely safe to do so.”

In the meantime, the band is working on a new album, which feels like a new direction with more of a 1960s-70s rock sound and “a bit of twang,” McCutchen said.

McCarthy explained, “It’s always a little bit different, because we collaborate after Austin has a basic song idea. So when he starts coming at us with these completely offbeat ideas, based on what we’re used to, it poses an interesting and fun challenge.

“I like that if Austin throws us a curveball, we’re going to try and knock it out of the park.”

Indie-Rock Band Choir Vandals is ready to mix things up

Hear some of the latest tracks from Choir Vandals and their vision for the upcoming project.

“Saint Louis live” tells you the stories of Saint-Louis and the people who live, work and create in our region. The show is hosted by Sarah Fenské and produced by Alex Heuer, Emily Woodbury, Evie Hemphill and Lara Hamdan. The sound engineer is Aaron Dorr.