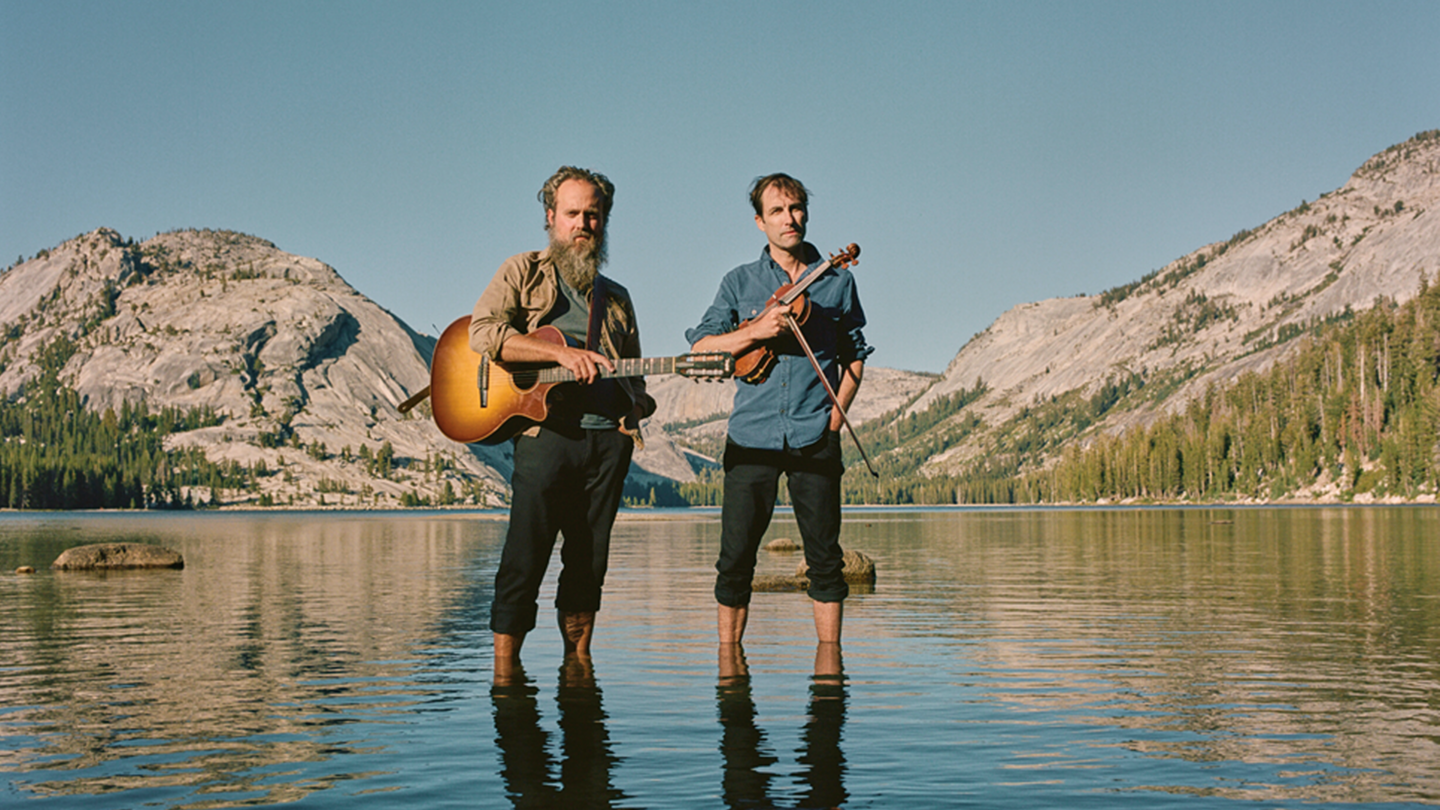 Sam Beam, also known as Iron & Wine, has captivated listeners with his smooth vocals and introspective songs since 2002. You might recognize his music from film and TV soundtracks such as “Twilight.” and “Friday Night Lights”.

Iron & Wine was also nominated for four Grammy Awards in the Americana and folk categories. The freelance singer-songwriter will perform at Pullman Yards on July 22 with Andrew Bird.

He joined “City Lights” producer Summer Evans earlier this week for a chat about his adventures and friendships in music.

On his longtime friendship with Band of Horses frontman Ben Bridwell:

“Ben and I grew up together in Columbia, South Carolina,” Beam shared. “He had moved to Seattle with his band, and they were recording music and just being part of that scene there, and so inevitably they ended up running into SubPop Records. And I was just doing stuff for fun in my spare time, recording music and writing songs and just following Ben because that’s how we stayed in touch. When we were together, we exchanged music. You know, ‘Did you hear this, or did you hear that?’ Because we were both, that’s what we liked.

Beam continued, “When he moved there, we carried him on. We sent other people’s music to each other. We sent each other the music we were working on. So my stuff was in his ear, and when he was talking to SubPop, being the generous, amazing person that he is, he just said, ‘Here you go. And if you see what you think? And they called me.

Naming oneself after a dietary supplement:

“I was working on a movie in the late ’90s, a student movie in South Georgia, at one of those kind of country gas station-store combos,” Beam recalled. “They had this thing on the shelf called ‘Beef, Iron and Wine,’ and I just thought it was such a weird combination of words. I had no idea what it was, but it was like some kind of supplement that people drank like castor oil and things like that – part snake oil, part placebo, maybe But I don’t know, for some reason , the word combination got stuck in my head.

On “Archive Series No. 5: Tallahassee Recordings”, a new version of decades-old songs:

“It’s a kick in the head. It’s really weird, but I’m a little used to it. We’ve been doing the ‘archive series’ for a little while now, and the premiere was a real kick in the head because I hadn’t listened to stuff in ages and ages,” Beam said. “At this point, it’s kind of like looking at old high school pictures; you know, you can just laugh at “Oh, look at the hairstyles back then”, where I feel like the distance probably helps.

“Whether I like the song or not, it’s really fun to listen and be like, ‘Oh wow, who was I back then? Who wrote this song? Because I mean, half of them, I don’t even remember writing. Beam added, “There’s one called ‘Why I Hate Winter,’ which is kind of an unnecessarily complicated sweet little song. It’s the one I’ve done the most, and it’s pretty fun because it’s pretty quiet.

Iron & Wine joins Andrew Bird for a concert at the Pullman Yards on July 22.

More information is available at www.axs.com/events/421054/andrew-bird-and-iron-wine-tickets.